How to Watch Black Panther on Netflix Right Now 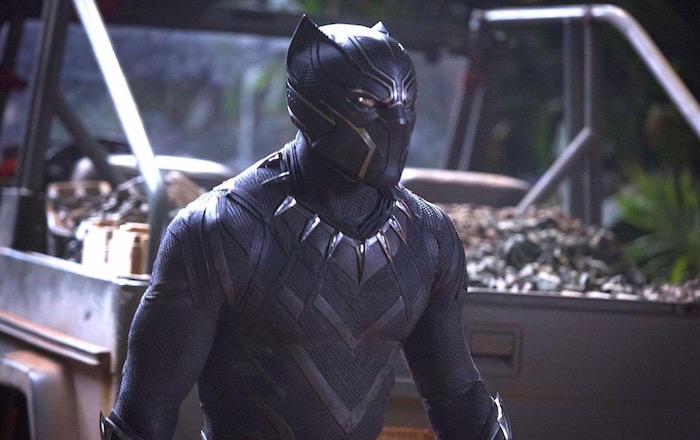 Due to licensing deals and other restrictions Netflix doesn’t hold the rights to Black Panther in every country. But the film is officially available in Netflix South Korea’s catalog, so we can simply connect to a VPN server in South Korea to enjoy the film. Although, do keep in mind, not all VPN works on Netflix. However, most of the reputable paid VPN that promises to unblock Netflix should work. The VPNs that work include Express VPN, Nord VPN, and Surfshark VPN. For this instance, I used the Surfshark VPN.

To find out, if a movie or a tv show is available in your region, you can take the help of Unogs. It’s an online searchable database that tells you if the title is available on Netflix and which country currently has it. Simply type the name of a movie and it would show the list of countries where the film is available to stream on Netflix. 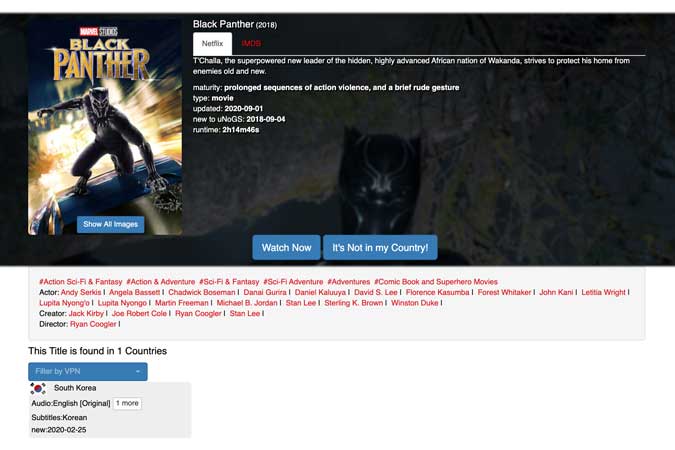 I’d show you the steps to watch it on the computer but you can follow the same steps to watch the film on your Android, and iOS smartphone as well. Pretty much all VPN has clients for every platform. Launch the VPN app, and look for a South Korean Server. Click the Connect button and wait for the VPN to establish a connection. Once the connection is established, you can go ahead and minimize the VPN app. 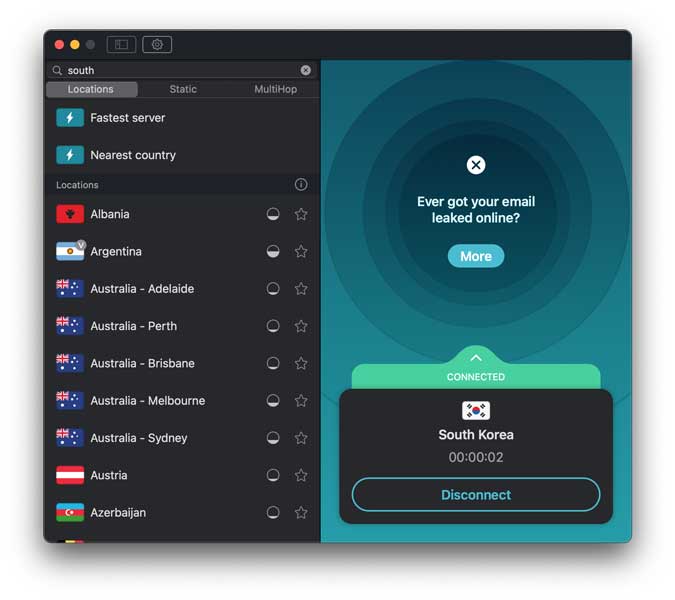 Now, go ahead and open Netflix in a new tab. You’d see that Black Panther still doesn’t show up in the search. Apparently Netflix is hiding search results for every user that it suspects is using VPN.  To bypass that, you can either click on this link to directly open the film on Netflix or search “Black Panther Netflix” on Google and click the first search result. It works on smartphone’s browser as well. 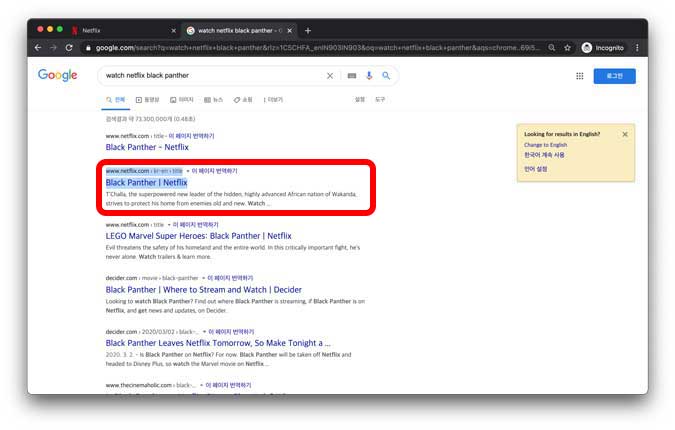 That’s it, you would see the page on Netflix and click the Play button to watch the film. 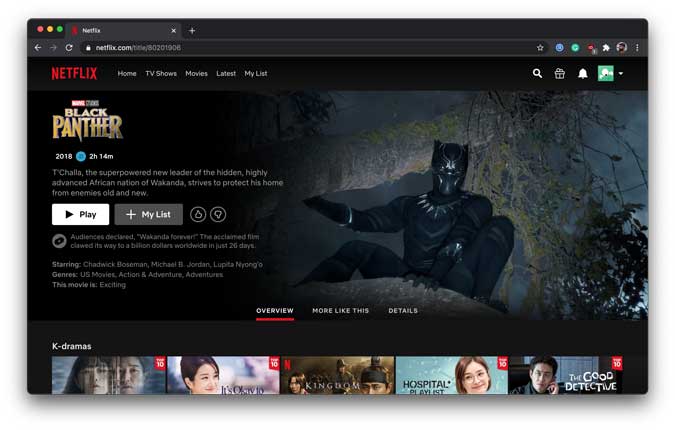 The Black Panther in all its glory. Although the initial speed was slow, it quickly caught up to the bandwidth. 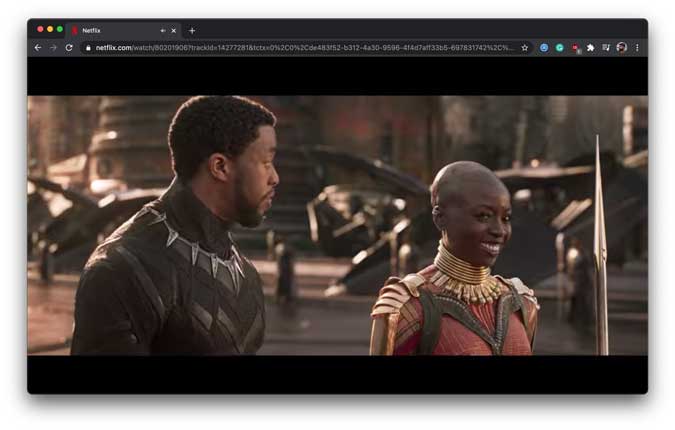 This was a quick way to watch Black Panther on Netflix. However, this is not the only film to watch out for, I’d recommend you also give 42, 21 Bridges, Get on Up, etc a try which showcases a fine performance by Chadwick Boseman. You can also watch it on Disney Plus if you have a subscription to that. If you have a less known film that I must check out, let me know in the comments below.

Also Read: Which Netflix Plan Is Better for You and Why in 2020