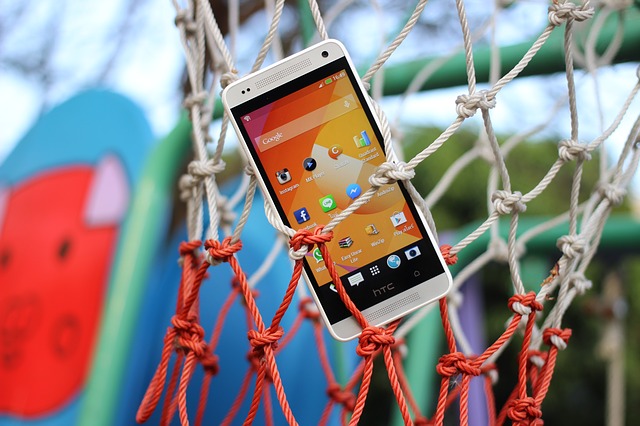 The internet is full of useful resources and you’ll find a plethora of information even if it is in rarest of the niches. The Android system has a vast number of applications and services which help you enhance the user experience and efficiency. So, if you are an Android Enthusiast like me, then here are some online services that you should know about.

While the Google play description of the app gives you a good idea, it does not reveal, each and every detail, like an exact number of downloads, when the app was first released, and the changelog, etc. 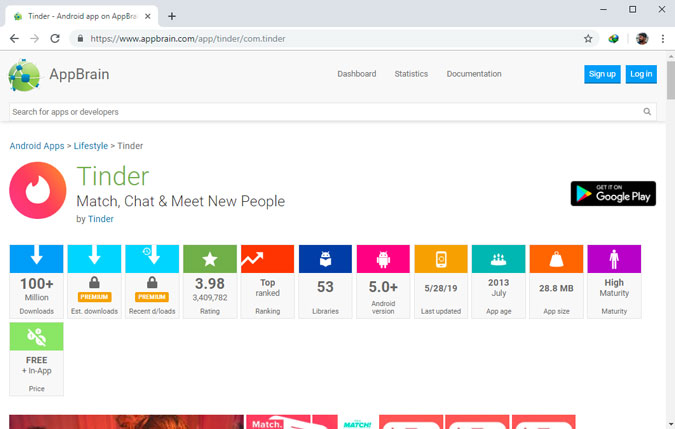 Read: How to cast Android Screen to PC using WiFi or USB

You can find all this information and much more on App Brain. Simply input the Google Play URL of that app (scroll down to the bottom of the homepage), and hit the search icon. AppBrain will display under the hood details, that you can not find in the apps Google Play’s description like – when the app was first released, last updated, changelog, change in average rating, Play Store ranking in different countries, etc.

I’m pretty sure, you all are already aware of APKMirror, this site hosts the APK files of new and popular Android apps. But the reason, I’m including it here is, it not only gives you the latest APK, but it also gives you a different version of that same app.

For instance, say, Facebook pushed some weird update and now the new version is crashing on your phone, you can go back to the previous version of Facebook with the APK. The same thing happened with ES file explorer and QuickPic after it was bought by cheetah mobile. People who really want the app and don’t want to look for its alternative, APKmirror is the way to go. 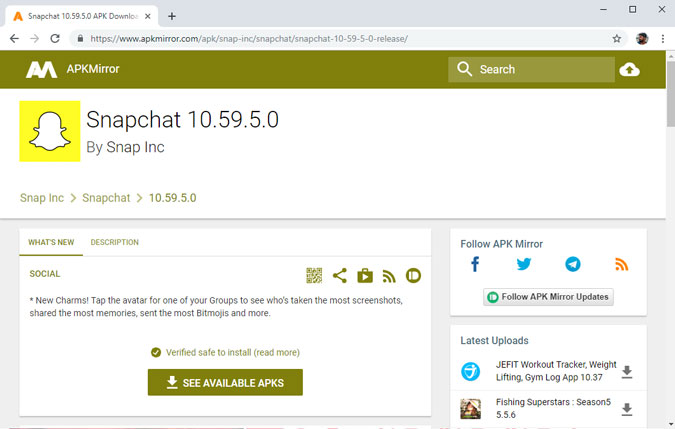 How safe is APKMirror?

APKMirror is one of the few trustworthy APK hosting sites owned by the same folks who run AndroidPolice. However, there is no way to be 100% sure. Google frowns upon the users sideloading the APK. However, an Android enthusiast is willing to take that risk. Right? I’ve been pulling out APK from APKMirror for past 3 years and never had a problem of malware.

While you can always find the APK of popular apps from sites like APKMirror, it doesn’t have APK of all apps in Google play store, especially the less popular apps. And this is where apps.evozi.com comes in.

Related: How to ExtractAPK From Google Play (Video 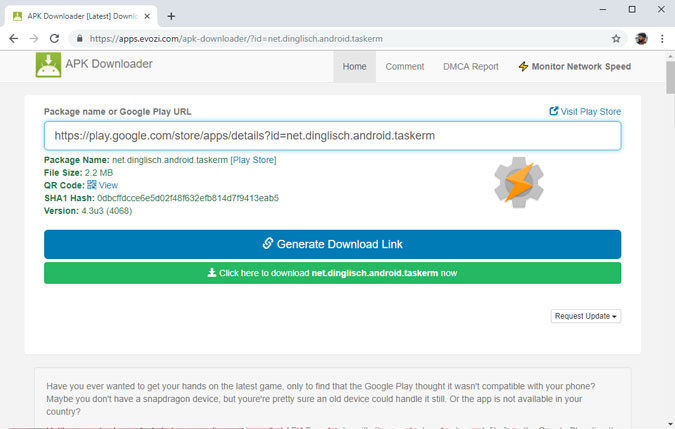 The sites directly fetched APK from the Google Play Store, so it’s unlikely the app will be infected with malware. That said, there is no way to be 100% sure, you can only be 90% sure. I’m using apps.evoxi from the day it was launched in 2013 and never run into malware issue. However, it does give me timeout error sometimes, in such cases, you can use it’s alternative like apk-downloaders.

A subreddit dedicated to finding the best paid Android app that is on sale or gone completely free. Yes, there are many Android apps and websites which do the same thing, like AppsSale. Since each subreddit on Reddit is a community, you can see people upvoting & downvoting the best apps, and discussing in the comments whether the app is worth buying even on discounted price or not. 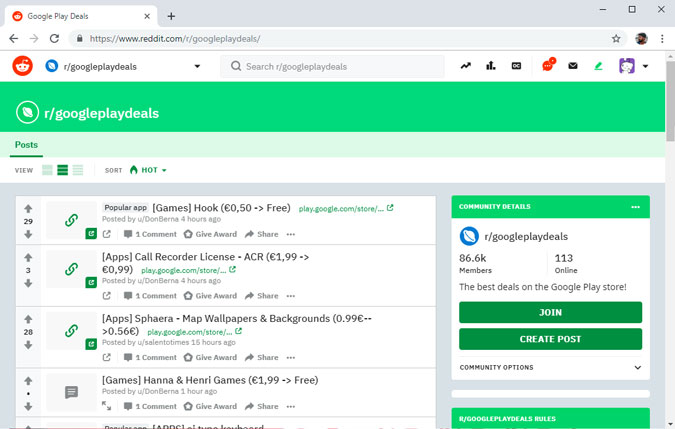 If you consider yourself as an Android Enthusiast and would like to know everything around Android, then I suggest you follow r/andorid or r/androidapps if you are into apps instead of the device itself.

But in particular, I will highly recommend you follow the subreddit of your phone. Yes, every decently popular phone has its own subreddit, where people discuss everything related to that particular device – whether it’s – latest news, tips & tricks, updates, errors, etc.

For instance, since I have a Google Pixel, I subscribed to r/GooglePixel, if you have a OnePlus then you’ll subscribe to Subreddit r/oneplus. Similarly, there is a subreddit for every device. 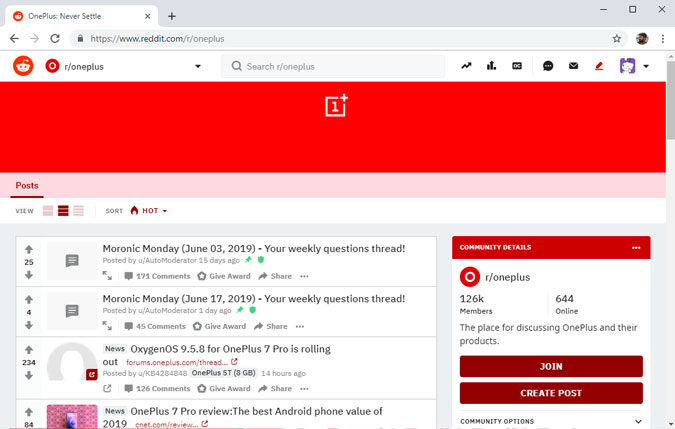 Got an APK from suspicious source? VirusTotal is a free service that analyzes suspicious files. Although do note, apps like VirusTotal works on detection of signatures that match the one of malware and not on its behavior.

So, there are fake positive in results. For instance, in this Reddit thread, a user got a false positive for a PDF The web application hacker’s handbook, triggered by code samples in the text. 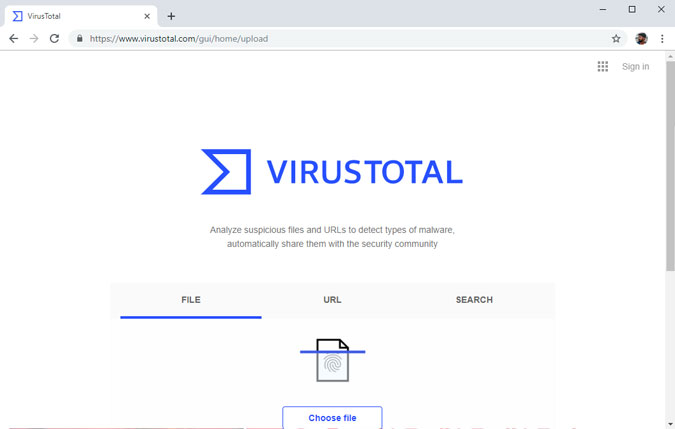 AppFilter is a relatively new service which lets you find apps easily. It may not have the best web interface yet but it functions just fine. You can filter apps based on ads, in-app purchases, category, content rating, and developer. It shows the results in a list and all the paid apps are highlighted in yellow.

You can use AppFilter to find out if the app is worth installing or not or if you can get a similar app with more features. Appfilter can also help you find free alternatives to the paid apps which you can also find out manually but this website saves you a lot of time. 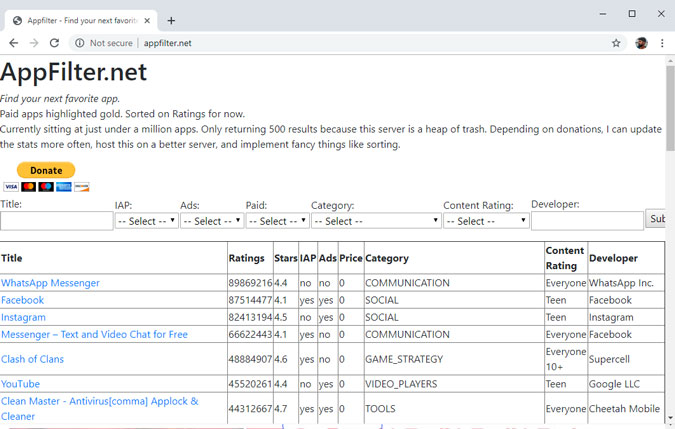 These were my picks for some of the best websites for Android enthusiasts. Reddit is always a good place to start when you’re looking for support and answers to a common problem, the community is awesome and always ready to help. APKmirror is a great app hosting website and you can find almost any version of the app unless DMCA has taken it down. For those apps which are not available anywhere, Evozi is a great option. Which websites do you find useful? Tell us in the comments below.