Home » Android » What Chrome OS Can Learn From Windows 11

What Chrome OS Can Learn From Windows 11 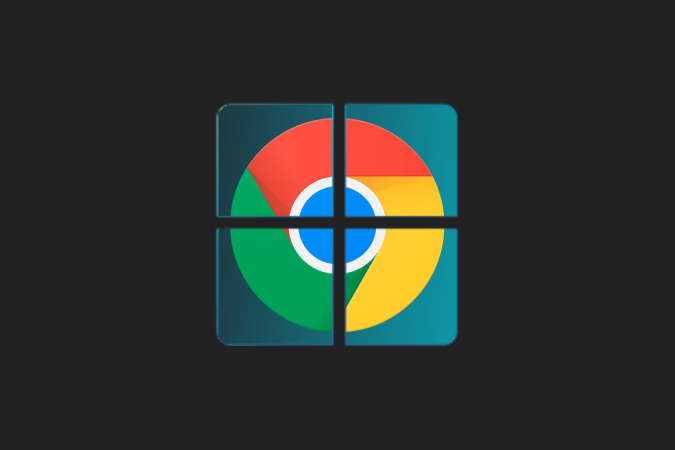 Though I am using Chromebooks for the past 2 years as my primary device, I would say it still needs to fill a few gaps to make the experience on par with Windows. While each update is bringing more and meaningful features to the table, it lags behind when it comes to Windows which is a veteran and the most used personal computer OS in the world. here are some lessons that Chrome OS needs to learn from Windows 11.

Windows 11 undoubtedly have taken few notes from Chrome OS by bringing Android apps to desktop, notification menu, centered dock, media controls, and making Microsoft account mandatory to log in among others. But Google can learn even more from Windows 11. Starting with the most important one.

Chrome OS took a full 180-degree turn from having no apps support to the ability to install PWAs, Android apps, and Linux apps. Now the bigger problem is each version has a different installation process. It would be great if Play Store offered the ability to install all these versions directly without having to worry about versions.

On Windows 11, now you can install Win32 apps, UWP apps, PWA apps, and Android apps directly from the Microsoft Store. While this has more to do with Play Store’s thirty percent cut, but as an end-user, I just want a unified store to install all types of apps from one place.

This is something Chrome OS should take notes not only from Windows but also from its own brother Android OS. Though you can sideload PWAs and Linux apps, you still have to rely on the Play Store to install Android apps. We may have the option to sideload APKs using ADB Debugging, but there are too many steps involved to install just one app. The process of installing .apk apps should be as easy as installing .deb Linux apps on Chrome OS.

Windows 11 has a new widgets panel that displays news, weather, sports cards, etc. On the Chrome OS side, though you can install Android apps, there is no way to get those widgets onto the Chrome OS desktop. Unlike Windows, Chrome OS can use its desktop’s home page for widgets just like on Android. So that the home page can have much more purpose than looking good with cool wallpapers.

On the contrary, Google also has Snapshot which is functions more like Windows widgets displaying cards for weather, sports, etc. But it also has few more tricks and can show you calendar events, deliveries, reminders, booked tickets, bill payments, shopping lists, etc. Undoubtedly, it will be a useful feature for Chrome OS users than widgets on Windows.

There are many problems with the app drawer of Chrome OS. First, it looks like a drawer for mobile or tablet rather than for a desktop. It also lacks many basic features like sorting. Not to mention the weird design choices that the app drawer suffers from like creating a separate page for each app, and automatically changing the place of apps in the drawer.

While on Windows, it is simple and much more clear. You can pin 18 apps and get recommendations for frequently and recently used apps and files. While there were rumors about a new app drawer even before the release of Windows 11, we still have to look through it.

But that’s it. There are no keyboard shortcuts and cannot use gestures to maximize. Things get even worse when using dual display mode. While it gets the basics right, there is definitely more to look at Windows 11 for further improvements.

Chrome OS has rounded corners almost everywhere like shelf, search bar, clock, phone hub, notifications, quick settings, and the list goes on except for the app windows that have squared sharp edges. Sharp edges don’t only look outdated, but they also feel completely out of sync with the Chrome OS design language.

Windows might not be the most customizable OS (that honor rests with Linux), but comparatively is a lot better and user-friendly. Unlike Android, Google took a completely different move with Chrome OS. While it’s great that we are getting a consistent stock Android kind of vibe from all the Chromebooks, it comes at the lack of customizations. You can’t customize looks or user-centric functionalities of the OS like setting the default apps for various file types. As PWAs can access system files, maybe we can see an option to change default apps soon?

Things Chrome OS Should Do Irrespective of Windows 11

There are even more features Chrome OS should implement irrespective of whether it wants to copy Windows or not. Most importantly the notification system. For instance, Chrome OS will show you notifications from your phone, but the weird part is that you cannot open those notifications. It also displays notifications for apps that you have already installed on Chrome OS, so you are just getting the same notification twice.

How to Use File Explorer Tabs on Windows...

What Happens When You Put Windows Computer in...

4 Ways to Put Two Pictures Side by...