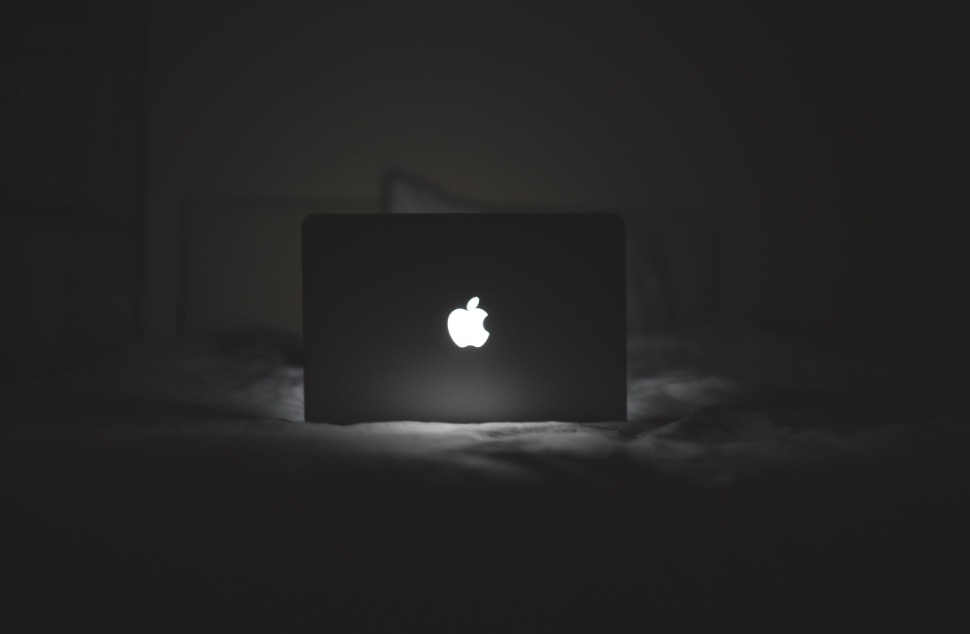 With Covid-19 disrupting the production deadlines, Apple has decided to push its Special Event to October and host a smaller event on September 15, 2020. While nobody knows for sure what Apple would showcase in this event, the leaker community has some insights. So, based on all leaks and rumors, here’s what we can expect from the Apple Event 2020.

What to Expect from the Upcoming Apple Event

Apple Watch has been due for a refresh and according to a lot of leaks and reports, Apple would announce the 6th gen watch at the Apple Event on September 15, 2020. It is supposed to be a minor refresh without any major cosmetic overhauls. We can expect to see the addition of the Blood-Oxygen Monitor feature, a slightly larger battery among other minor software changes but that’s pretty much it.

Along with the 6th Gen Apple Watch, we may also see a budget Apple Watch similar to iPhone SE that we got in March 2020. As stated by many leakers on Twitter, it may carry new internals in Apple Watch 4 body and would lack features such as Always On Display, No-ECG, etc.

iPads don’t get a new model every year as the iPhones do but we can see a refreshed iPad with a newer design similar to the iPad Pro. It has been reported by a few Chinese news outlets as well. We can expect a 10.8inch all-screen design with possibly a TouchID.

It’s been a year since Apple announced Apple Card for the US in partnership with Goldman Sachs. It has been reported that Apple may be in talks with banks of several countries to begin the inevitable expansion. According to a report by macrumors.com, Apple is actively filling up roles that involve working with external bank partners.

It is evident that Apple is pushing towards services with offerings such as Apple TV+, Apple News+, Arcade, and Music. Apple may also be planning to offer a bundled service, right now rumored as “Apple One”, which would contain multiple services. According to a report by 9to5mac, evidence of such service was found in the iOS code.

This year there have been some particular outliers that have created some buzz but have no substantial proof for the launch. So instead of creating an individual list, I’d club all the products below that may show up in the upcoming Apple events.

These are some of the products that I believe that would show up on the Time Flies Event. On September 15, 2020. As the evidence points to their imminent arrival, there have been instances where people have gotten the release dates mixed up. Overall, it is going to be an exciting year for the product launches and we may just have to wait and watch. What do you think? Let me know in the comments below.