Recently iOS 14 got released and a lot of features like pip mode, widgets, app clips, etc might be influenced by Android. And my most favorite among them is changing default apps. Anyhow, I might argue still the customization, changing default apps, etc are even more flexible on the Android world. But there are few other features that Google should take note of and add them to Android and Google apps.

Though Android has the PiP mode for years now, I have never felt it made any kind of multitasking functionality easier. But the same pip mode on the iOS feels soo appealing due to two reasons. One, you can just push the video to the side and take advantage of the entire screen without any video disturbing in the middle. And second, you can just pinch out with two fingers to make the pip view bigger. Whereas on Android you need to make the PiP view bigger by swiping from one corner that many times just moved the entire video. 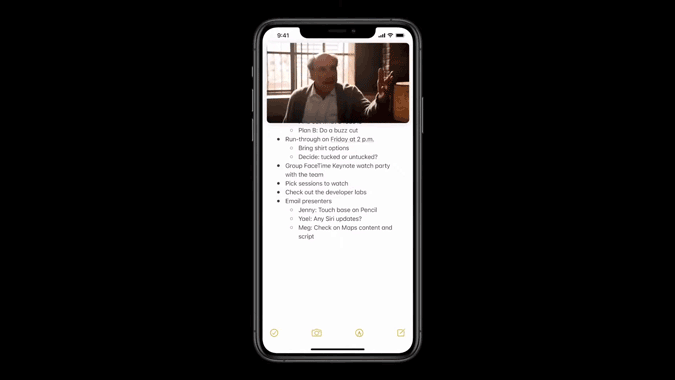 I am the kind of person who hates to carry even my wallet with me. So I like anything that reduces things in my pocket. Digital Carkeys is exactly that, It can be used to unlock your car with your phone with the help of NFC and you can also share your car keys without sharing your phone. So you have all the advantages of keys without having physical keys with you. 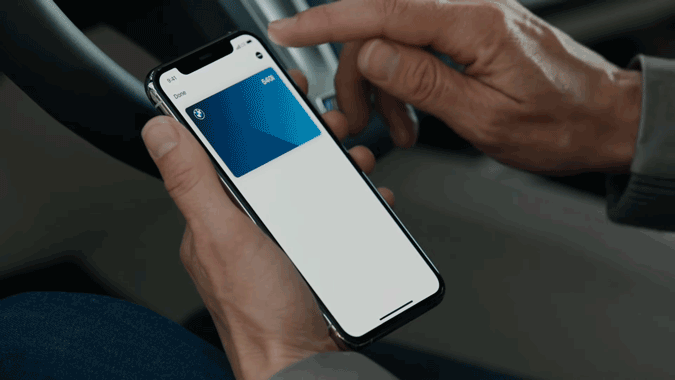 For environmentally-conscious drivers, Apple is introducing EV routing. If you have an electric car, Apple Maps will now help you to show directions based on your charging, climate, etc to automatically add charging stops along the path. It also shows only the charging spot that works for your car. 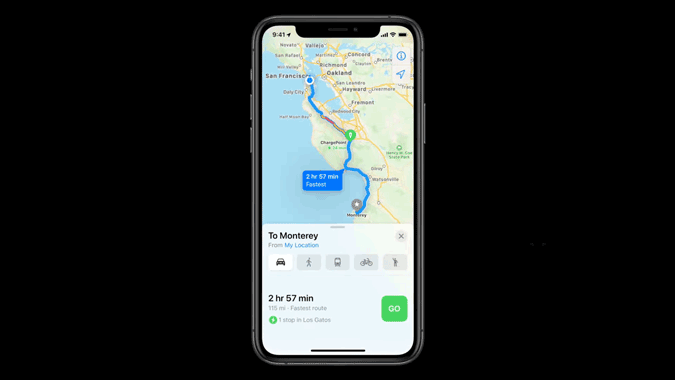 Messages are an everlasting problem for Android. With iOS 14, Apple is making its iMessages even better with features like tagging someone, changing group icon, selecting favorite contacts to pin at the top. Though these are not groundbreaking, they add up with an already-powerful messaging system. Google is currently working on RCS messages, which is by far the best attempt Google has done for Android messages, I hope they continue developing it looking at iOS. 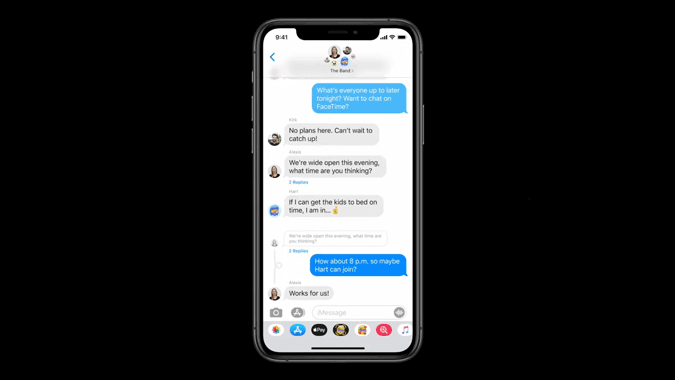 5. Implementing Instant app into the system even better 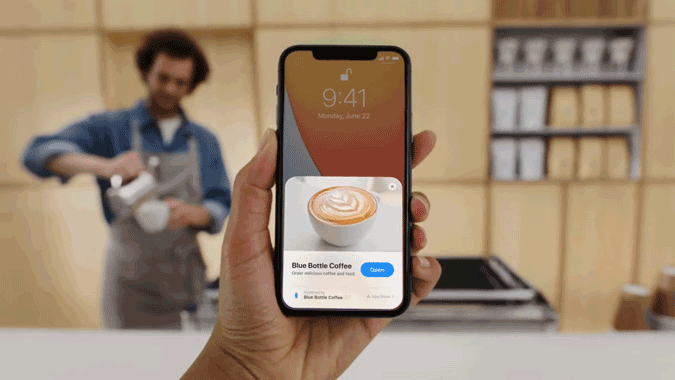 In the accessibility settings of iOS, there is a new feature called Sound recognition. You can set to notify you when there is any sound recognized like a doorbell, door knock, water running, dog, cat sounds, siren, fire, smoke, baby crying, or any household appliances sounds. Though it is a small and accessibility feature, It can be so useful when you are using earphones. 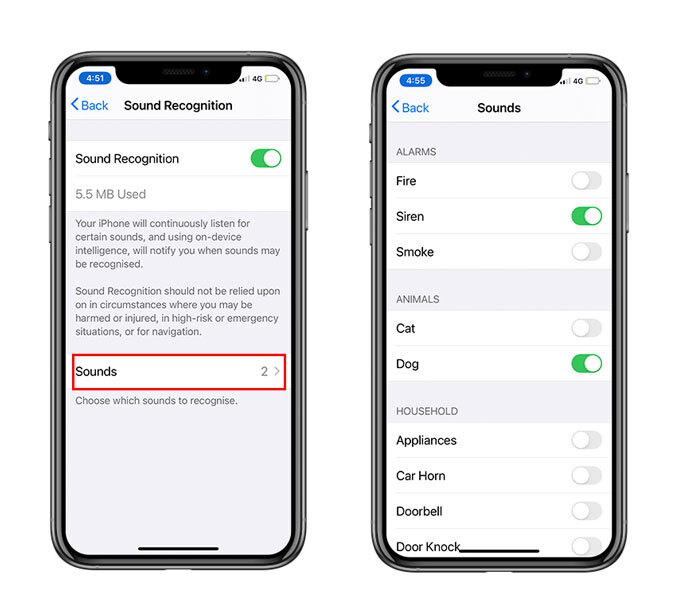 If people are concerned about privacy, they might want to look at data what those apps might access before installing. Now Apple is providing that data right inside the app store before accessing them. So you can take a look before installing the app. Infact Android kind of has this feature in the previous version when you click on Install, it shows all the data you give to the app in a Pop-up, then you can proceed to install. Later they have disabled in favor of giving permissions inside the app. To be frank, Android’s old version is even more intuitive as you can access that just by clicking on Install instead of swiping down. But the problem is if you proceed, it gives all the required permissions to the app at once. I hope Google brings that back and shows it in a pop-up view just like before. 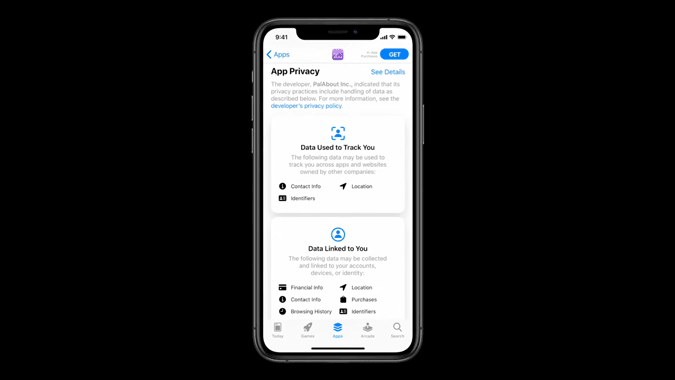 iOS crushes Android when it comes to updating the phone. But considering the facts, it’s the problem with OEM’s than Google itself. Google tried programs like Google Play Edition, Android One Program, etc which didn’t work out quite well. But it would be nice to get 5 years of updates even on their Pixel phones. As Google has both software and hardware in hands, it is definitely not an impossible thing.

Definitely there are even more features that Android should get inspired from iOS, but these are the best of all that Apple implemented in iOS 14 that Android surely needs.

Interested in Consumer Technology in any form factor. Lives on the Google side of the world. Twitterati. Addicted to movies with no language and regional barriers. You can always ping me on Twitter about Tech and Movies.