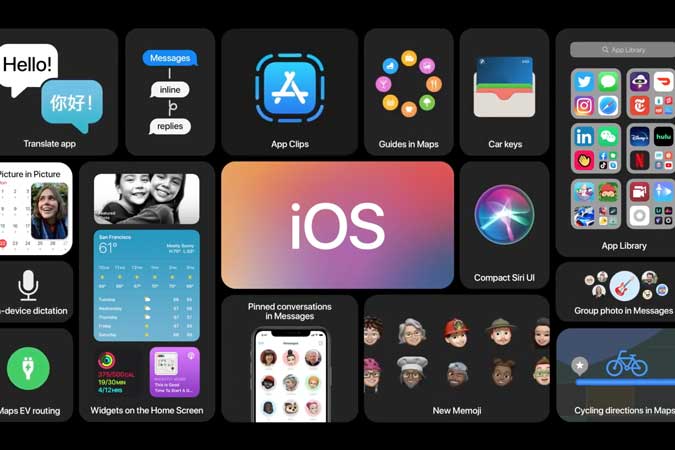 Apple just commenced the WWDC 2020, and with that announced a long list of updates and new features across the ecosystem. As you might know, iOS 14 developer beta is announced and comes with a series of features that have been long overdue. Let’s check out all the new features announced for iOS 14.

All the New iOS 14 Features Announced

Apple finally listening to our wails, have announced that the pesky call screen is gone and is replaced with a sleek notification shade that won’t interfere with your iPhone use. You can even flick the notification to decline a call. It would be available for both iPhones and iPads. 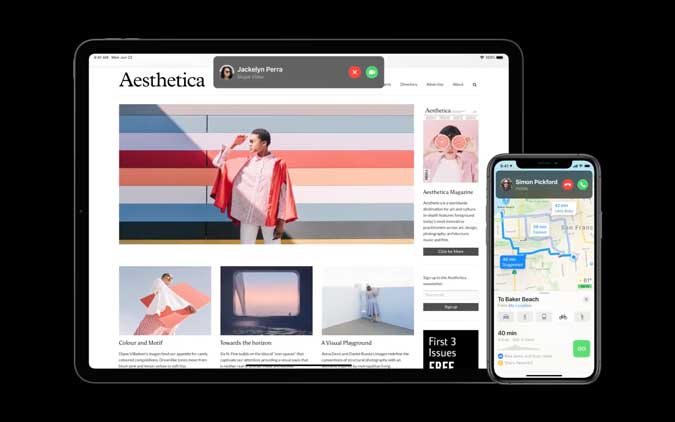 Apple has been working with numerous car manufacturers to bring a smarter way to unlock your cars. Using the U1 chip, you would be able to unlock your cars by simply tapping the iPhone to the Car door handle. Right now, the functionality is only set to work with BMW series 5 models but more cars would be added in the future. Also, it would be coming to iOS 13 in the future updates.

Just like the Call screen, Siri would now function in the background and only show a tiny orb on the bottom of the screen. It would also let you send audio messages, run shortcuts, and make grocery lists among other things. Apart from that, it would be getting advanced ML tools such as on-device translation, better contextual conversations, continued dictations, etc. 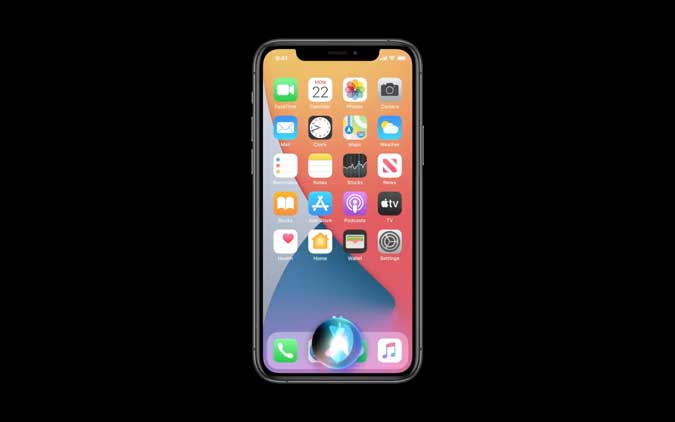 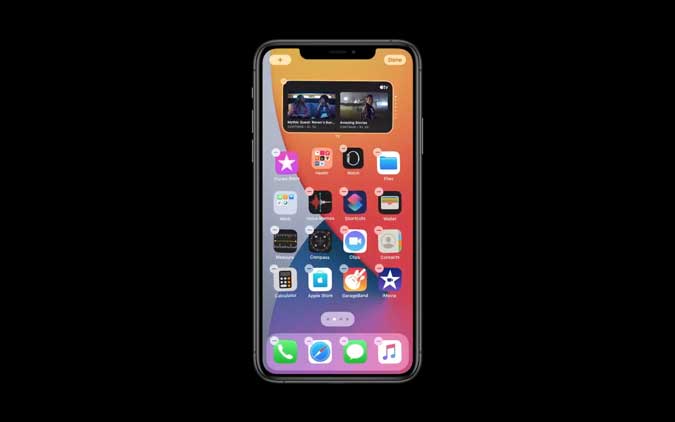 The iPadOS had Pip (short for Picture in Picture) for a while now, and finally, iPhone has finally caught up. iOS 14 would allow apps to display a floating video, mainly for videos, on top of other videos. For example, while watching a full-screened video on Netflix, press the home button and the small Netflix window will float on your home screen. 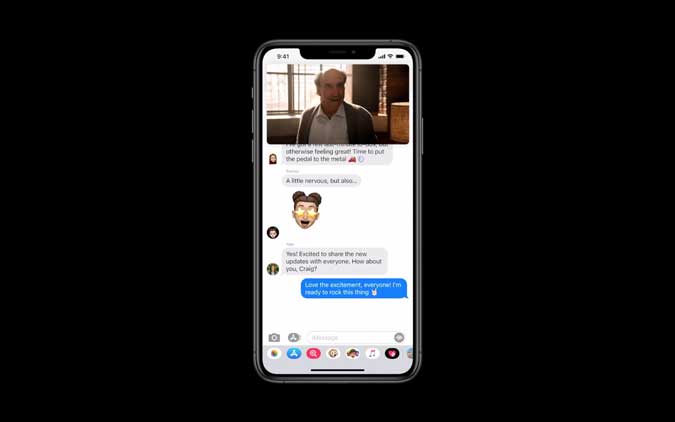 Another new feature is App Library, which lets you organize your apps based on their categories. However, unlike the current folders, it would have dynamically generated lists of apps that you frequently use and recently added to your iPhone. Great for quickly accessing apps that normally live outside of the first or second page. 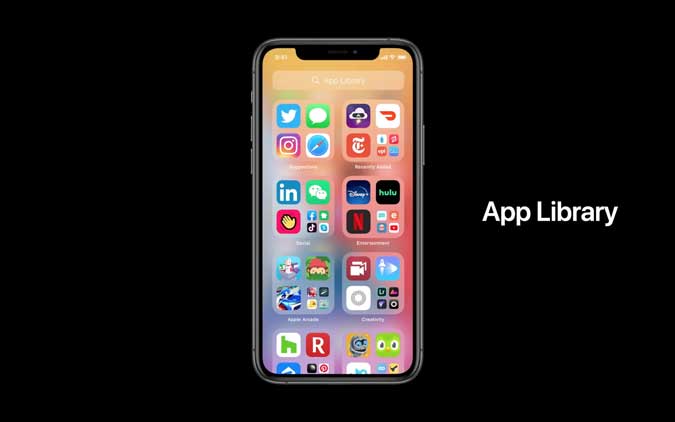 App Clips is similar to Android’s Instant Apps. This feature lets you download a light version of the app that gives you quick access to a specific feature of the app, without having to download the entire app. Once you have an app clip, you can choose to install the full app afterward or uninstall the app clip from the iPhone. Easy. 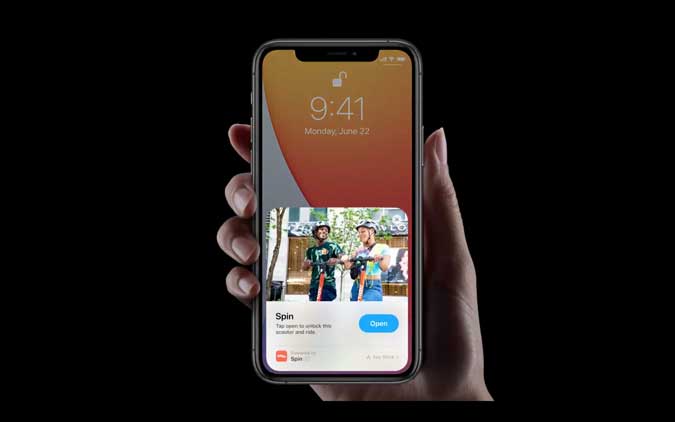 The Messages app brings a few features that would make iMessage users a lot happier. Now, you can pin your favorite contacts to the top and create groups with a unique display picture. Also, we’re getting three new emoji stickers. 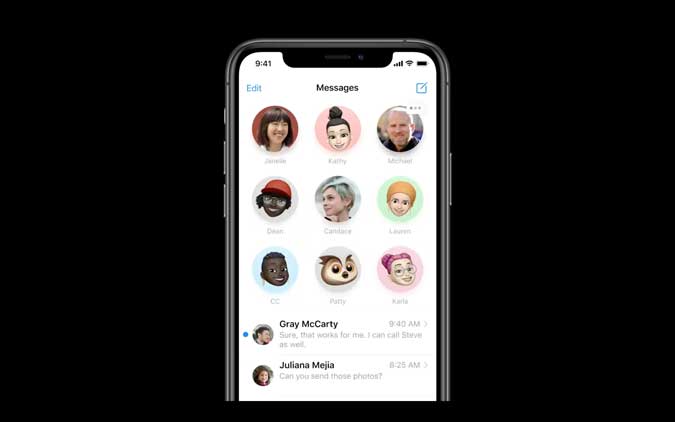 Another new feature is the Translate app, a big competitor to Google’s own Translate app. Translate app allows you to translate your conversations in real-time and it even work completely offline. 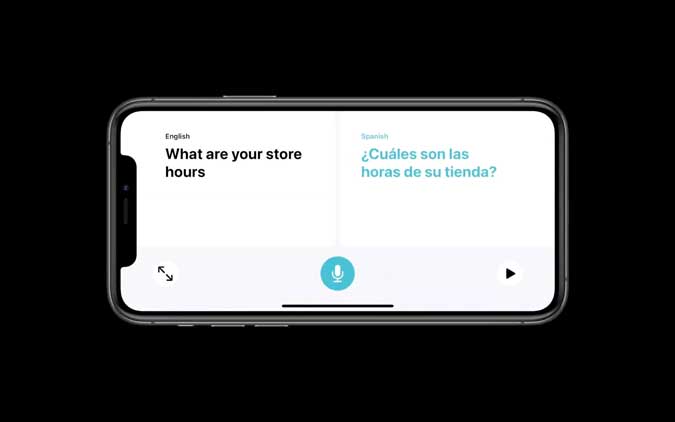 Apple Maps would see a series of new additions such as Guides that would help you discover new places easily. They have added the cycling routes and EV car routes that would allow you to prepare a path specialized for that vehicle. 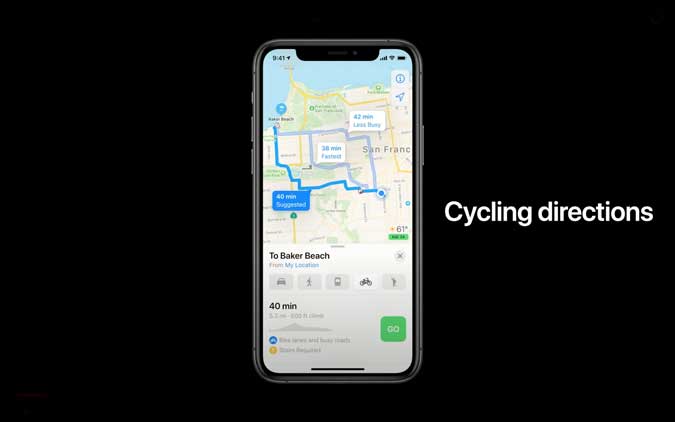 These were some of the new features announced for iOS 14. Surely these aren’t the only ones to make to the latest iteration but we’d have to manually scour for them. What’s your favorite new feature for iOS? Let me know in the comments below or hit me up on Twitter. As I dig into the iOS 14 to find more hidden gems, I’d be constantly updating this page with the new information that I find.