Tumblr official app is smooth and works great but it isn’t perfect. There are certain things you can’t do with the official app for obvious reasons. For example, there is no way to disable ads, download videos to your phone or use multiple accounts at once. Here I have a list of apps that provide one or all of these functionalities. Let’s check out the best Tumblr apps for Android and iOS.

Most people browse Tumblr on the web browsers of their phones and don’t have the official app. The most common problem people have is that they use their browsers for Tumblr and get annoyed with the ads.

To get rid of Tumblr ads, you can install a browser that natively blocks ads. There are plenty of browsers to choose from Firefox, Samsung Internet Browser, Edge browser, etc. These web browsers work great. I use Edge browser because it’s snappy and has an inbuilt adblocker that works well with most websites. 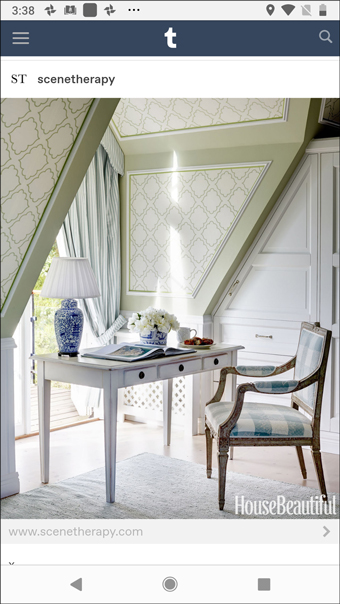 Fastfeed is a Tumblr client for iOS devices. It not only lets you browse Tumblr without logging in but also lets you download videos and images from Tumblr.

3D touch an underrated Apple feature works great on this app and you can use 3D touch to reblog/ like posts on this app. 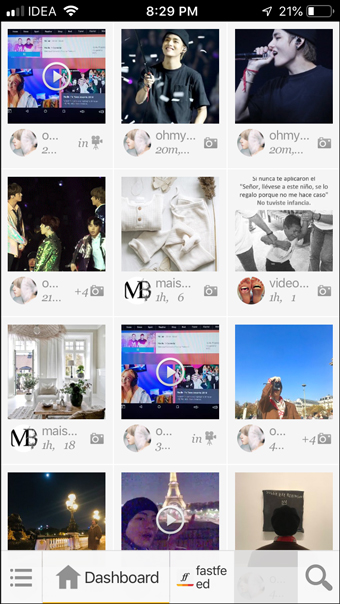 Although the download button is behind a paywall, I wouldn’t mind paying $5 a year to download unlimited media from Tumblr. With the premium features unlocked, you get rid of ads, unlock Feedset limit and downloads. You also get to add multiple accounts on the app with the premium account.

Hermit allows multiple instances of the single app, you can create multiple Tumblr apps and use it separately.

It can be best described as an app wrapper which offers all the functionality without actually downloading the app. As you know the official Tumblr app shows ads and that can be annoying sometimes. Hermit creates an instance of the app on your Phone and uses the lite version just like the native app.

You can log in, reblog, like posts with an added advantage of blocked ads. Hermit has all the privacy-related features and you can block ads, prevent apps from tracking your activity, block popups and disable javascript. 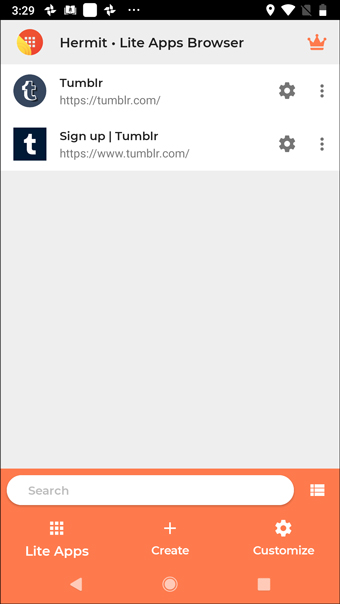 There are plenty of customization options available. For example, you can adjust the behavior, theme, notifications, and integration of the app individually.

Hermit is free to use (Ad-Free as well) and the premium version of the app offers early access to the newer features. If you would use it just for Tumblr then the free version would work just fine.

Another option to browser Tumblr is with Feedly.

Feedly is a news aggregator and you can subscribe Tumblr blog’s RSS feeds. Simply copy the URL of your favorite Tumblr blog(s), go to Feedly app, tap on Add Content and paste the link to subscribe to them in your Feedly account.

All the content shows up as the regular content you browse on the web. Useful, if you are already using Feedly app. 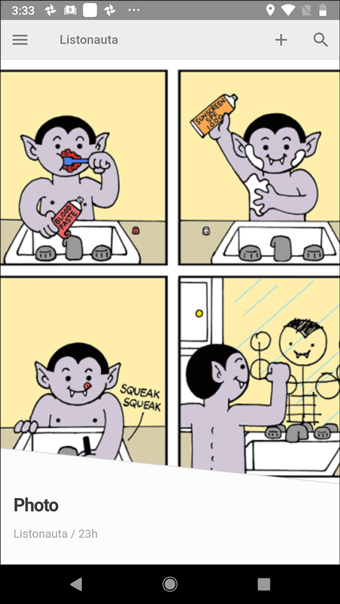 Although the Feedly service is free to use the premium version offers unlocked features including advanced search, Evernote integration, HTTPS capabilities, etc for $5/month, but the free version would do you fine.

There are plenty of third-party apps which lets you download media and images from Tumblr. But, Downloader for Tumbler unlike other apps, lets you download multiple media files at once. Although you still need the official app to download the media on your phone.

To invoke the downloader, tap the share button on the original post with multiple files and select Downloader for Tumblr. It automatically detects the images and saves it to your Phone. Better yet it works for both Tumblr and Instagram. 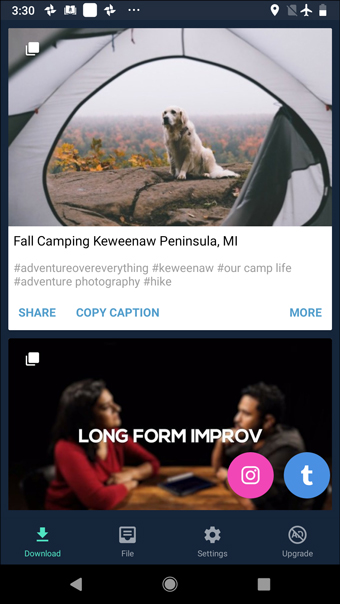 The app is free would download the media without any limit but the ads on the app can bug some users and you can buy the premium version starting at $1.99 for six months or $9.99 for a lifetime. It would rid the app of all the ads, and unlock all future features.

Downloader for Tumblr for Android

Tumbviewer is the perfect answer to a tumbler client and downloader which also happens to be ad-free.

It has all the feature you will ever need in a third-party Tumblr app, like – download media on your phone, you can reblog, like posts and maintain multiple accounts. It has a tab to see the downloaded files and you can see videos and images separately. The app is very minimal and you can turn even more features off to get a cleaner interface.

The app is based on the official API and offers a smooth experience without any ads. Managing multiple accounts is easy and offers greater control over the content you browse. 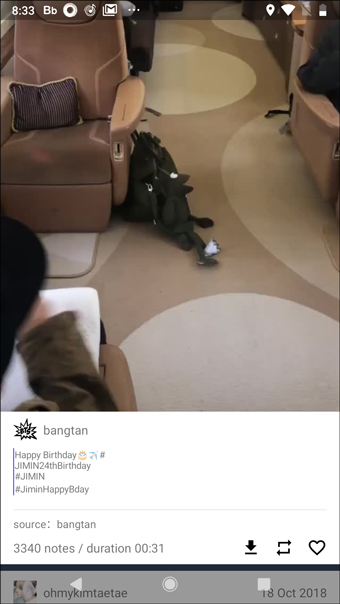 Tumbletail is another 3rd party Tumblr app which offers more functionality than the official app. It is available for both Android and iOS, both paid and free versions are available. You get features like slideshow, reblog and like buttons, follow/ unfollow, and an option to see liked posts separately. 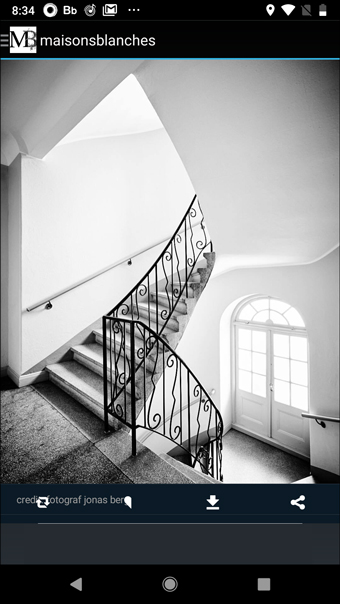 With the multi-account support, you can log in with multiple accounts and keep your activities, exclusive to the accounts. You get a passcode option which is an added privacy feature offering you better security. If you have your twitter linked with the Tumblr account, you can post your submissions to twitter too. Though you can’t save the media on your Phone in the iOS version, you can still save to cloud easily. Android has a one-tap save option, just long press a post and save directly to the gallery. The Premium version of Tumble tail on Android and iOS costs $1.99 and offers the same features.

If you have a handful of blogs on Tumblr, you can use Feedly to consume content. Hermit offers a lighter version of apps and downloader is best if you download multiple files at once. Tumbviewer offers a simpler interface and Tumbletail is better for privacy and multiple accounts. Tell us which Tumblr app is your favorite.