Home » Internet » How to Setup and Use Alexa on Fitbit 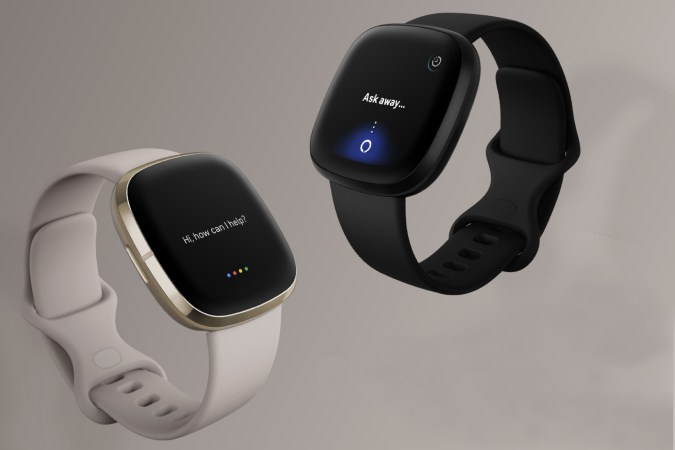 Note that Fitbit makes both smartwatches and fitness bands or trackers. Also, only Sense and Fitbit Versa 3 have speakers built-in for Alexa and also Google Assistant for that matter. Versa 2 only has a mic and displays text when you use Alexa. That being said, here’s how to connect Alexa to your Fitbit smartwatch.

How to Setup Alexa on Fitbit

You can only enable voice assistant on Fitbit if you have connected your Fitbit device to your phone with the help of the Fitbit app.

1. Once the Fitbit watch is connected to the phone, open the Fitbit app (Android / iOS) on your phone and tap on the profile icon at the top left corner.

3. Now select the Voice Assistant option and then choose Amazon Alexa to set up Alexa.

Now you can just open the Alexa app on Fitbit or press and hold the button to ask Alexa a question on Fitbit.

You have set up Alexa on Fitbit but still, Alexa is unable to access your Fitbit data. To do that you also need to link your Fitbit account with Alexa. So you can ask Alexa about how many steps you took today, how you slept last night, etc.

1. Open the Alexa app (Android / iOS)on your phone and tap on the More option in the bottom bar.

3. Now tap on the Search option and search for Fitbit.

4. Here select the Fitbit option from the results and tap on the Launch button.

5. Now login with your Fitbit account, then select Allow all option for Alexa to access all your Fitbit data. Or you can select the data manually and enable only the data sets that you are comfortable sharing with Alexa.

6. Once done, tap on Allow. Your Fitbit account is now successfully linked to Alexa.

How to Use Alexa on Fitbit

You cannot use voice command like ‘Alexa’ to activate it as of yet. You must press and hold a button to activate Alexa and then speak in the microphone. Alexa is not ‘always listening’ which also means that your private conversations remain private so that’s a good thing. Your smartphone needs to be close in order to use Alexa. As you have already connected your Fitbit account with Alexa, you can ask Alexa about your Fitbit data. For example, ‘Alexa, ask Fitbit for XYZ’. Here are some commands you can try:

You will notice that Alexa supports natural language processing or NLP. You can give commands to Alexa on any device like Fitbit, your phone, or even on Echo devices. There are also specific commands that you can give Alexa on the Fitbit device like:

By setting up Alexa on Fitbit and connecting your Fitbit account to Alexa, it becomes easier to access all that health data Fitbit has collected over time. Alexa can control certain Fitbit device actions easily but only if you are connected to the phone which should be nearby for it to work. Fitbit has answered a lot of commonly asked questions for both Amazon Alexa and Google Assistant. We recommend you to check them out.

4 Ways to Create and Save Playlists on...