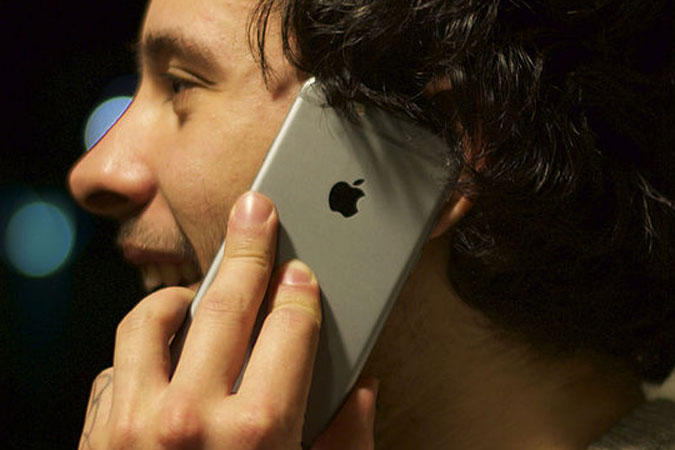 Apple is famous for adding hidden features in its software that it never officially talks on the stage. With the announcement of iOS 14, the mobile OS has got some interesting updates such as sound recognition, better permission control, widgets, etc. One of my favorites is the Back Tap feature that allows you to trigger actions by simply tapping the back of the iPhone. If you’re curious about setting it up on your iPhone then follow this guide.

Setup Back Tap on iPhone

The feature is only available on all the iPhones released after iPhone X with an exception of iPhone SE 2020. You’d also want to be running iOS 14 on your iPhone which you can do by following this guide.

Once you have the iPhone up to date, navigate to the Settings app on your iPhone. Scroll down to find Accessibility and tap to enter the menu. Under Physical and motor, tap Touch Menu. 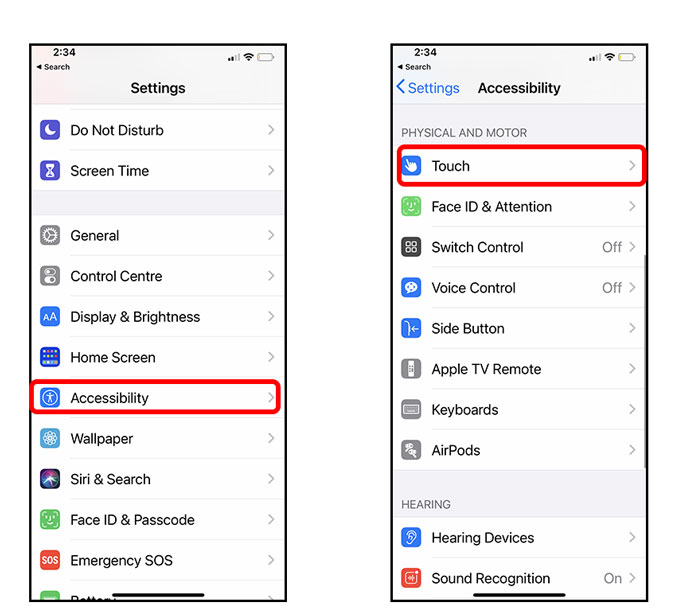 Scroll down to the bottom and you’d find the Back Tap option. You can configure a double tap and a triple tap and assign an action. For instance, you can assign taking a screenshot, running shortcuts, opening apps to the Back tap. 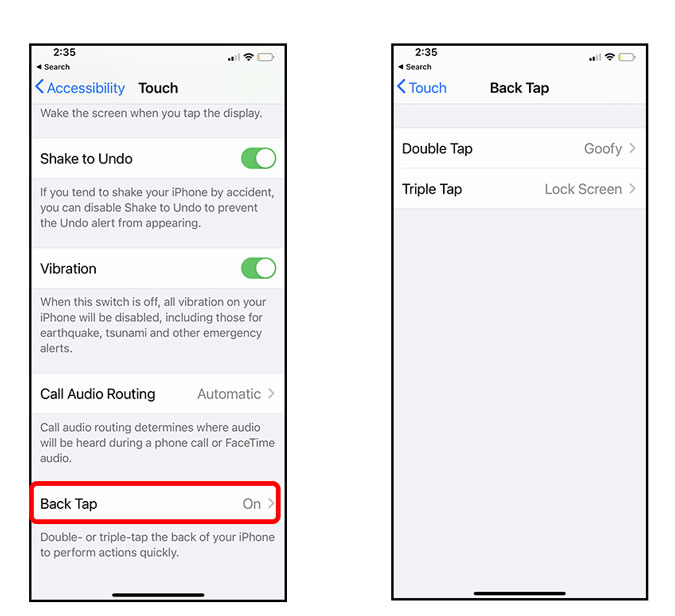 In my case, I assigned Double Tap to run a shortcut and Triple Tap to take a screenshot because sometimes it’s easier that way. 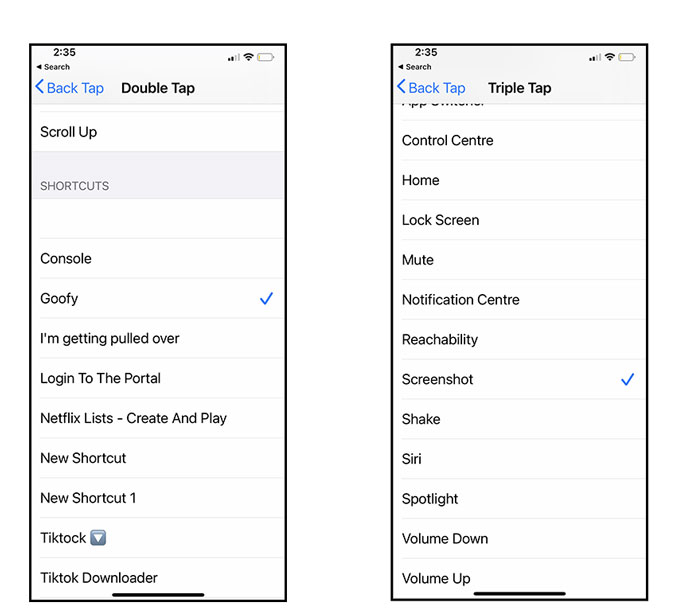 Setup Google Assistant on iPhone with Back Tap

I like Siri but Google Assistant has better context recognition. Apple being Apple doesn’t allow you to set up a third-party Digital Assistant but there is a nifty workaround. We can’t run apps with Back Tap directly but we can use Siri Shortcuts to build a shortcut that would run Google Assistant every time we double-tap the back of the iPhone.

Head over to the App Store and install the Google Assistant app if you haven’t already. 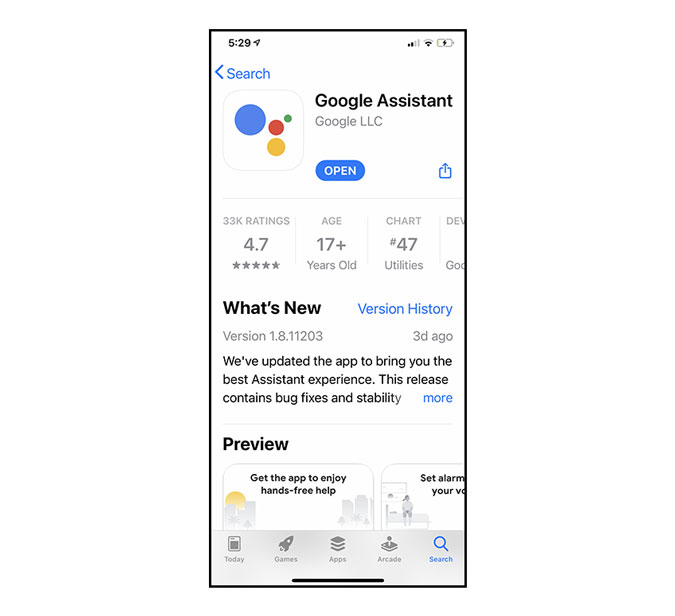 Next, we’re going to create a Siri Shortcut for the Assistant, open the Siri Shortcuts app and tap the + button to create a new shortcut. Tap Add Action and search for Google Assistant. You’d find a few different actions, simply choose Hey Google. 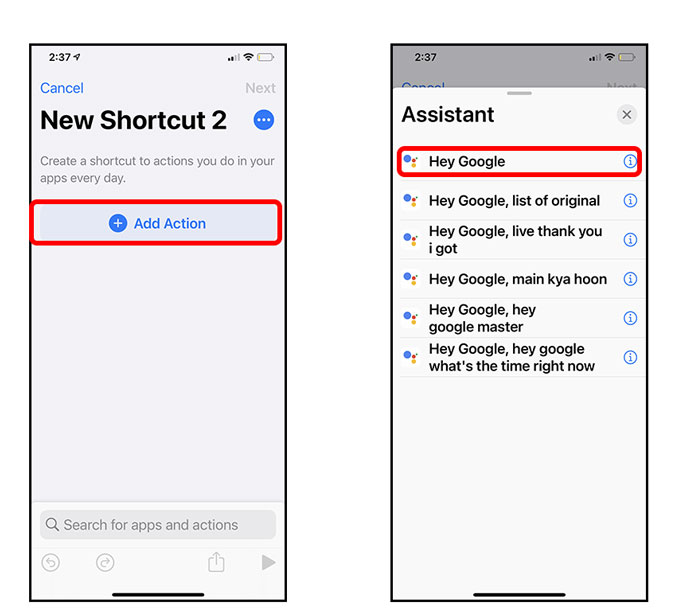 Now, tap Next and give your Shortcut an appropriate name and tap Done. That’s it, your shortcut is ready. We just need to map it to the Double Tap action in the Accessibility Settings. 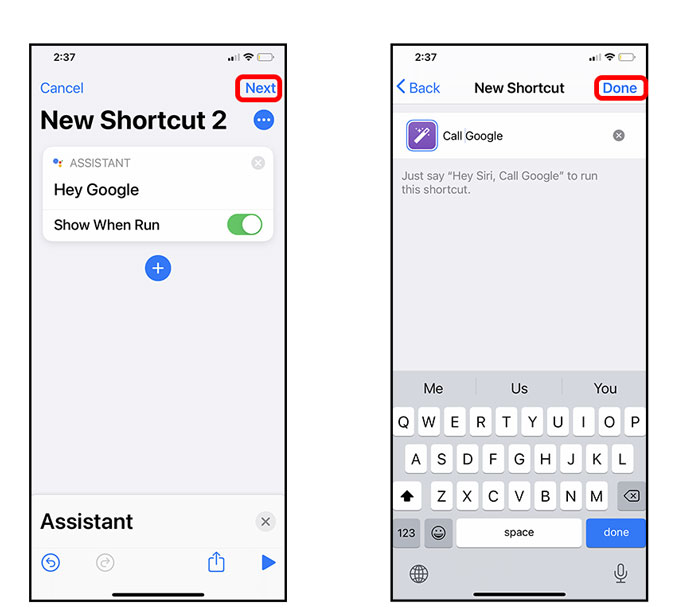 Simply navigate to Settings> Accessibility> Touch> Back Tap> Double Tap> Shortcuts> **Your Shortcuts Name**. That’s it and now every time you Double Tap the back of your iPhone, it would trigger the shortcut which in turn would open the Google Assistant app. Neat right? 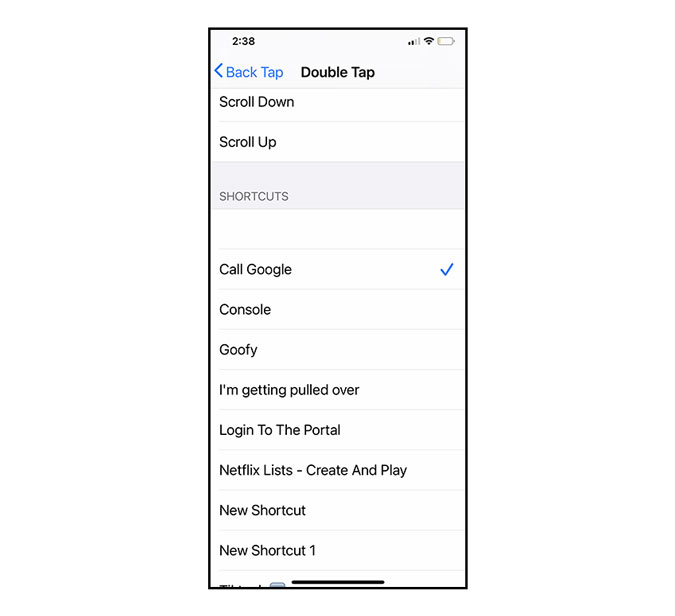 This was a quick way to set up Back Tap triggers on your iPhone. There are a lot of possibilities to use this feature but I mostly use it for taking screenshots and invoking Google Assistant. What about you? What are you going to map to Back Tap? Let me know in the comments below or hit me up on Twitter.

How to Mute Calls From One Person on...

What Is Silence Unknown Callers on iPhone and...