Home » Internet » You Can Finally Stream Amazon Prime Video on Chromecast, and YouTube on Fire Stick

You Can Finally Stream Amazon Prime Video on Chromecast, and YouTube on Fire Stick 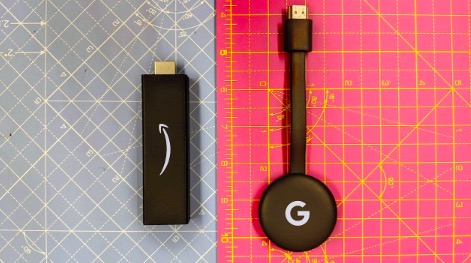 Yes, that’s right. Google and Amazon have finally complete that long overdue promise. Starting today, you can cast Amazon prime video to your Chromecast or Android TV box while on the other hand, Amazon Firestick users can now enjoy an official YouTube app.

It all started back in 2015 when Amazon decided to stop selling Google Chromecast on its e-commerce platform. It’s important to note, Amazon didn’t ban other streaming devices such as Apple TV or Roku as they were not a direct competition to Fire Tv devices. Seeing this move, Google retaliated by stopping the casting support for prime videos. And while these big tech giants were fighting their own battle, it’s ultimately the consumer who is at loss.

For a long time, many Firestick users were watching YouTube in the web browser, which in my opinion, is not much different from YouTube web UI in the native app. However, it was the Chromecast users who were at a major loss, as there was no workaround to cast Prime videos. I for one was using the Nvidea Sheild TV which although being an Android TV supports Amazon prime videos. But after this update, I guess, I can move back to Chromecast and still enjoy ‘The Grand Tour’.

One of our team members got a notification for Chromecast support, in the Prime Video app, however, in our testing, it didn’t work. To add, this could be a minor glitch and soon be fixed. That said, we tried downloading Amazon Prime Video app directly from Google Play on Android TV (Mi box S) and it worked fine. The YouTube app is also officially available on Fire TV devices.

Read: Chromecast vs FireStick vs Roku vs Android TV vs Apple TV – Which one to buy? 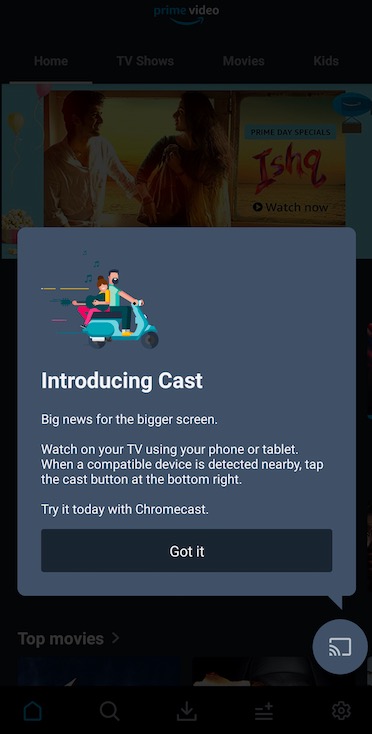 We can also see Amazon selling Chromecast, although, it’s not surprising that Chromecast doesn’t qualify for Amazon Associates Program Product. I guess, no company would like to make a double loss. But all in all, it’s safe to assume, Google and Amazon have come to a peace treaty now.

Why it took 4 years for Google and Amazon to fix this? Well, we don’t know for sure. But, Google Stadia and the upcoming Amazon Prime sale definitely have something to do with it.