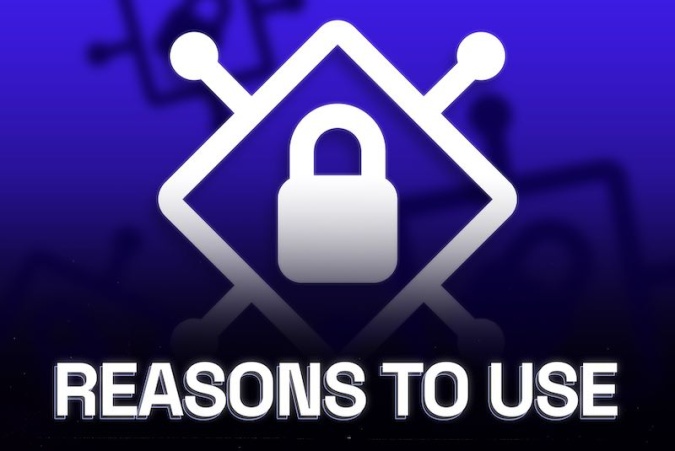 VPNs are quite popular on the Internet. I’m sure you must have seen dozens of VPN ads on YouTube too. But does an average Internet user really need a VPN? Before we come to that, let’s briefly understand what’s VPN and how to pick the right one.

In very simple words, a VPN is software that you install on your computer (or phone) which helps you connect to another computer (called a server) in some other country, and thus allows you to browse the internet using that computer’s internet connection. Mostly used to surf the web anonymously (think privacy and security) and bypass geo-restrictions set by content streaming sites.

While there’s no shortage of VPN services, we recommend paid VPNs over free VPNs. They are more secure, reliable, don’t keep logs, and are more effective in bypassing geo-restrictions on video sites. I personally use and recommend Surfshark VPN, as they not only come at half the price of popular alternatives like Nord and Express VPN, but also support unlimited device connections. You can download VPN on your computer, smartphone, tablets, and even smart TVs.

Great, now that you know what VPNs are, here’s why I (and should you) use them.

3 Reasons Why I Use a VPN

The admin of your college’s server may have restricted gaming sites like Fortnight or PUBG, for example. They don’t want you getting distracted from your goals. We don’t blame them. One way to bypass this annoying restriction is by using VPNs. The VPN will change your IP address allowing you to log in from a server located in a different country or even continent.

Note that using a VPN will have effects on internet speed and may cause lags. This is not an ideal set up but depending on the game you are playing, could work out. Do give it a try to understand how it works out for you.

I personally use a VPN to watch a lot of anime on Netflix that aren’t available in my country.

For example, say you want to watch Attack on Titans on Netflix, but after a bit of digging, you found that it’s only for Japanese customers. You could use a VPN service where the server “destination” of the VPN is Japan. Your traffic first gets redirected to Japan and then goes to Netflix. From Netflix’s point of view, you’re accessing their content from Japan, so you get Japanese content. That said, Netflix and other video streaming sites are cracking down on VPNs, so you will most likely need a paid and reliable VPN to dodge their ban hammer.

I use a VPN on my mobile phone and Mac whenever I connect to a Public Wi-Fi.

When I’m on workation and using the hotel Wi-Fi, I make sure to turn on a VPN. Connecting to a VPN adds an extra layer of security, and prevents your ISP (or even hotel staff) from snooping on what you’re doing. Although do keep in mind, that data still gets decrypted once it reaches the VPN provider. Meaning the VPN provider can still see which sites/services you are accessing. But most reputable and paid VPNs claim to not keep logs.

If you are like me who make a lot of digital purchases online, VPN might end up saving you some money.

For instance, a lot of sites on the Internet, such as airlines and shopping websites, now practice dynamic pricing. That’s why you get a different price when you try to book the same flight from two different locations. The same is true for some online sites which charge different rates depending on the state you live in. In such a case, you can check the prices by connecting with a VPN from several different locations and get a better deal.

When to Not Use a VPN

While there are a lot of reasons to use a VPN, there are a few instances when it’s better to not use it as well. For instance, while accessing your bank or credit card accounts with a VPN, your bank might give you an error and even log you out. Similarly, there have been instances where sites like HBO and Play Station have logged out users who were using VPN for two weeks to even a forever (permanent ban). In such cases, you can lose your entire collection of games and years of progress made. Not to forget, VPN also reduces internet speed so it’s better to turn it off while downloading/uploading content.

Also Read: 7 Best VPN Apps for iPhone to Protect Your Identity and Data