Home » Internet » How to Watch 500 Hours of Free HBO Even Outside The U.S

How to Watch 500 Hours of Free HBO Even Outside The U.S 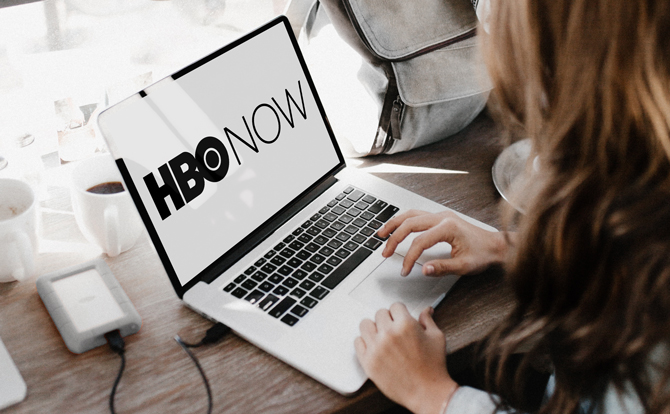 In response to the current Corona Virus pandemic, HBO is promoting 500 hours for free content. This includes blockbuster shows like The Wire, Silicon Valley, The Sopranos and much more. Simply go to HBO’s website or HBO Now or HBO GO app and start watching. No subscription or sign-in required.

However, much like HBO NOW, this service is only restricted to people living in the United States. Fortunately, if you are not living in the U.S, you can circumvent this restriction with a reliable VPN. Here’s how.

1. Head over to HBO Now. If you are not in the United States, you will see a message saying ‘This content is not available in your region’

2. Download and install any reliable VPN service. We use Smart DNS Proxy VPN and it worked fine for the first time. However, other VPN should work too.  Make sure you switch your location to a US server.

3. Reload the HBO Now webpage, and you will be greeted with the following webpage. This list includes 9 HBO originals, 20 licensed movies from Warner Bros. and 10 HBO documentaries.

Also Read: How To Watch HBO NOW (Game of Thrones) Outside US 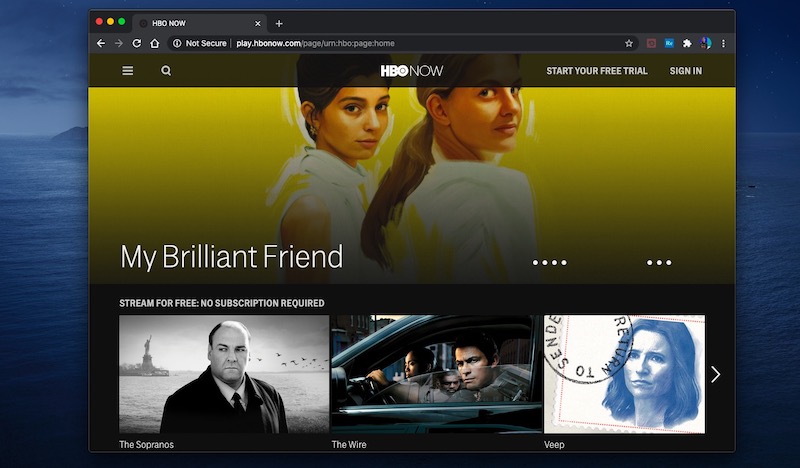 Unfortunately, the list lacks HBO blockbusters like ‘Game of Thrones’, ‘Westworld’, ‘Chernobyl’ etc. Also, if you are watching it outside the United States, your only option is to watch them on the computer with HBO Now, since bypassing geo-restrictions on Apps and streaming devices gets trickier. Let me know which show you are going to binge.

Also Read: How To Watch HBO NOW (Game of Thrones) Outside US