Home » Internet » [Opinion] Why I Am Sold To Xbox Game Pass

[Opinion] Why I Am Sold To Xbox Game Pass 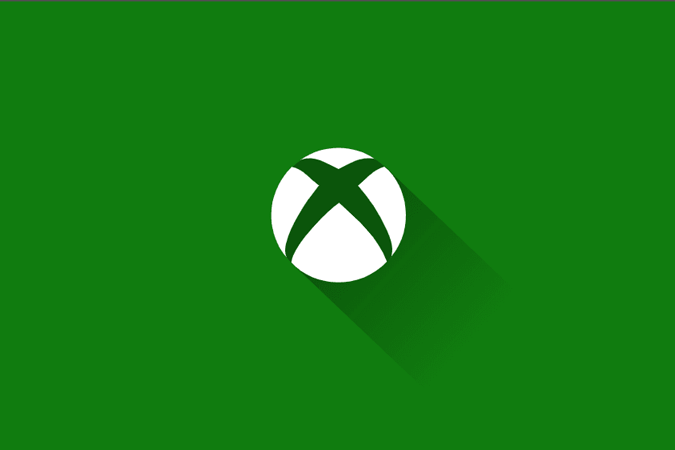 It’s been a couple of months, I am fiddling around different cloud gaming services. I have had my fair share of experience with Nvidia GeForce NOW (GFN), Microsoft Xbox Game Pass, and Google Stadia. But, what kept me hooked was Xbox Game Pass. Amongst all the game stores and cloud streaming services, it turns out to be the perfect amalgamation. Xbox Game Pass is the Netflix of Gaming and we need a Netflix of gaming. Let me elaborate.

Why I Am Sold To Xbox Game Pass

Before we begin, let me establish a few things first. I have never owned a console like PS4, Xbox One, or Nvidia Shield TV but have had my fair share of time with them in the office. Still, I wouldn’t claim myself to be a hardcore gamer, casual at the best. But, what I know is PC gaming. I have always been a PC gamer. Starting out with games like Call of Duty: WWII, Max Payne, GTA Vice City, GTA San Andreas, NFS, CS, to GTA V, Final Fantasy XV, etc. I’ve played them all, and all these are AAA games with a storyline. I’m not into online hustle with random people. Again, casual!

Another important aspect in this opinion is my geographic location. I am located in India, and only Microsoft Xbox Game Pass is officially supported in my region. Although, I was still able to play GFN on a VPN, a shoddy experience overall. Google Stadia never worked for me with the same unstable connection error.

Now, all these 3 services – Stadia, GeForce NOW, Xbox Game Pass cover a vast number of platforms except iOS (a tale for another day).  Let me list their pricing first.

And, at first glance, they all look to be the same. But, Xbox Game Pass shines for 2 primary reasons.

And these are the reasons which make GFN and Google Stadia an inferior option.

Let’s start with Nvidia GeForce NOW. Imagine, entering a theme park where you pay a hefty entry fee to play the best games you see on the theme park’s poster. The very next moment when you line up for your favorite poster ride, the gatekeeper stops you and asks additional money for the ride. Wait, what, you have to pay twice! Moreover, the entry fee to the theme park is not even one-time. It’s a fricking subscription!

The theme park is GeForce NOW and the gatekeeper I mostly bump into is Steam. I have to own most of the games on Steam to be able to play them on GFN. So, I end up paying twice. And here’s a bigger problem. Nvidia’s is prone to cut off games occasionally from GFN due to licensing issues. So, if I have purchased a game on Steam and it ends up being removed from GFN, I lose the streaming part and I have to crawl all the way back again to play it on Steam eventually. Then, why did I choose GFN?

Now leaving that Steam thingy aside, GFN has few things that make me like it. Apart from the subscription, there’s no initial investment to get playing. You get yourself a mouse and a keyboard and you are good to go. Oh, and a cheap gamepad if you are on Android.

Coming to Google Stadia, it also starts on the same page as GFN. You are up and running with just a subscription plan. On Android, you can pretty much use any Bluetooth controller or even get away playing on the touch screen. But, the major problem with Stadia is the same. Stadia doesn’t have many games to offer, and the exclusives, again have to be purchased on top of the subscription fee. Remember, the theme park gatekeeper. Yea, he’s there on Stadia as well.

With Stadia and GFN out of the picture, the bigger challenge to Game Pass might be Epic Store and Steam Game. Or actually not! Here’s another analogy to make things simpler. Consider, Epic Games and Steam Games to be the giant AMC theatre. You go to the theatre, get a ticket to see the movie. Whether the movie is good or bad, you have to watch it. You cannot get up in the middle of the movie, storm your way out, and watch another one with the same ticket. Practically, you can still do that but the consequences could be dire.

Now, consider Microsoft Xbox Game Pass as the new Netflix. You pay once and watch anything you want. Imagine, you can get up in the middle of the movie, storm out, and go to the next screen. Watch, another movie with the same ticket. Do that over and over again, as many times as you like.

But, are things so great with Xbox Game Pass. Well, no! The new movies, A-listers always come to the theatres first and you would have to wait to get them on Netflix. Netflix might have its own originals which we know are a hit and a miss. But, Netflix also gets a good movie to keep you engaged.

So, with Xbox Game Pass, you will get Xbox exclusives no matter what. But, the ones on Sony and other stores might take time to crawl in. But, no matter, whenever they arrive, you don’t have to pay for them. It’s all included in the subscription.

Now, that I’m deep into establishing that Xbox Game Pass is good and it’s basically Netflix. Let me get to the second point – mix-and-match.

For PC and console, you have the option to download and play games the traditional way. But, when it comes to mobile. Microsoft is due to launch Microsoft XCloud. It’s releasing on September 15th and promises to bring 100+ cloud games on Android. It’s included in the Xbox Ultimate membership and you would need an additional Xbox Bluetooth controller. But, the point is these games are cloud games. It’s the same Stadia and GFN style gaming but only for Android.

Now, I believe, the world hasn’t moved on to cloud game streaming yet. These cloud gaming services target the gamer who doesn’t have a dedicated gaming rig but wants to play AAA games. He also supposed to have high-speed internet. It’s a niche audience. The audience Stadia wants to dig is niche.

Whereas, Xbox Game Pass gives you the flexibility of both. Download and play the game on PC, play it on XBOX or just stream the game on mobile. Overall, it also offers a better bargain than rest, so why not? We need a Netflix for gaming. So, Xbox Game Pass it is.

Also Read: [Opinion] Why I Love Google Pixel and Hate It at the Same Time