Home » Gadgets » Best Roku Games You Should Definitely Check Out

Best Roku Games You Should Definitely Check Out 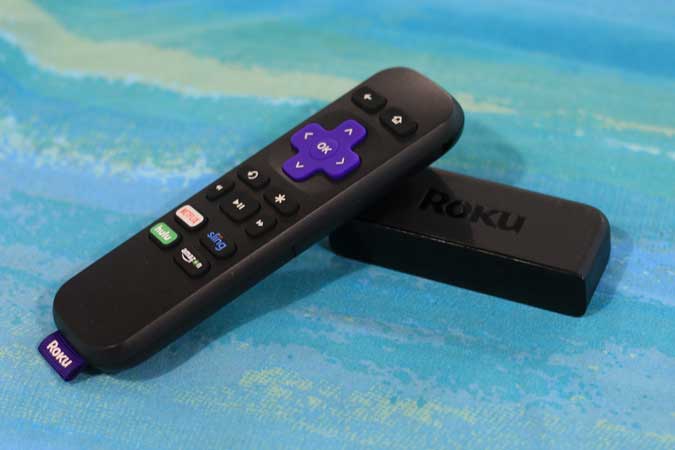 Roku is a solid entertainment device with channels for every niche, customizable themes, and even mirroring options. However, there is one more feature that most people don’t know about – gaming. You can in fact play games on your Roku TV with just the remote. I’ll agree the games are simple and casual but are really fun to play. Here is a list of all the Roku games that you can play right now.

How to Install Games on Roku

Before we get started, you should know that installing Games on Roku is similar to adding channels. To add a game to Roku, press the home button on the remote, select Streaming Channel, and choose Games. It will show all the games available for your device. Simply, click Add Channel to install the game and it would show up on your Home Screen.

Alternatively, you can click on the download links in this article, which will take you to the games channel page. Log in with your Roku account. Next, click on + Add Channel to add the game on your device. Provided that your Roku is turned ON and connected to the Internet, the game will be downloaded in a few seconds.

Anyone who owned a Nokia phone in the early 2000s would know and agree that Snake was the easiest time killer. For those of you who don’t know, it’s a simple concept where you have to control a snake in an arena. As the snake eats, it grows and that’s your objective, to grow the snake as much as you can without hitting the arena walls. You can play it with the Roku remote, no problem.

Also Read: Best Games Like Slither.io But Without Lag 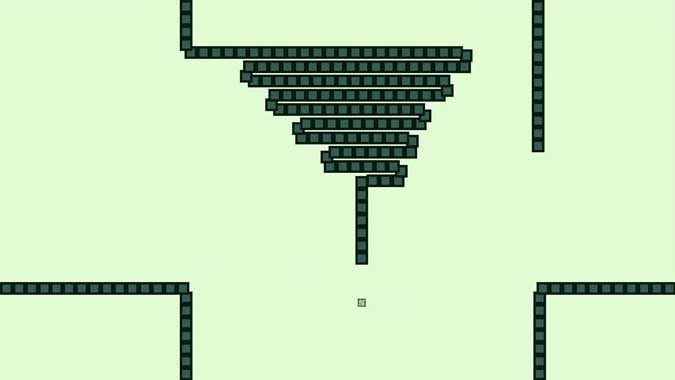 Get Snake for Roku (free)

You’ve probably heard and maybe even played it before, it is in every newspaper. Sudoku is a logic-based game, where you place numbers(1-9) on a 9×9 grid. The rule is that no row or column can have a repeated digit and that is what makes it so interesting. It’s a really effective way to exercise your brain muscles. 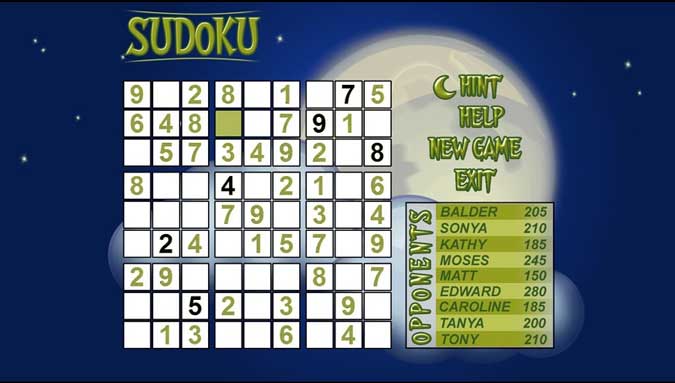 Get Sudoku for Roku (free)

If you don’t know Pacman from the games, you’ll know Pacman from the memes. A maze chaser where you collect all the dots while avoiding ghosts. I mean, it’s timeless classic and you can play this game with just the arrow keys on the Roku remote. As much as it looks simple, it is really tricky to avoid the ghosts in the maze. 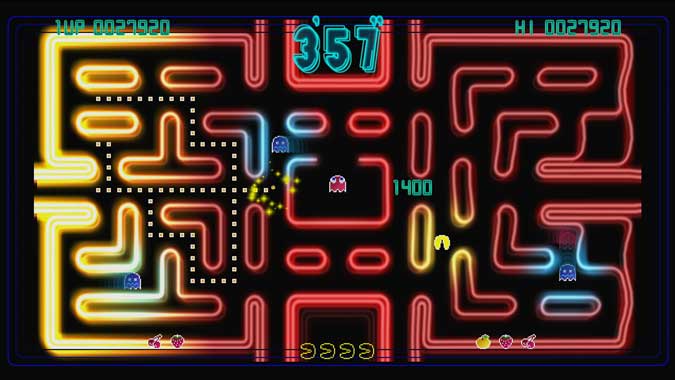 Get Pacman for Roku (free)

Chess Live is a really intuitive implementation of the board game on Roku. you can play Chess with a friend online or with your family. You can adjust the difficulty level as well if you choose to play with the computer. The graphics are really polished and you can use the remote to navigate the board and make your move. The rules are standard Chess rules. 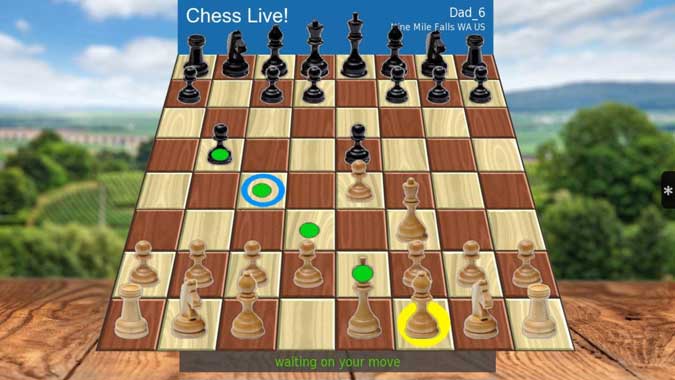 Get Chess Live for Roku (free)

This iconic game has been around for decades. Its a tile-matching puzzle game that gets more difficult as you stack more and more tiles. The game has differently shaped blocks known as tetrominoes which fit perfectly into each other when stacked right. Your aim is to survive for as long as possible until you run out of space. 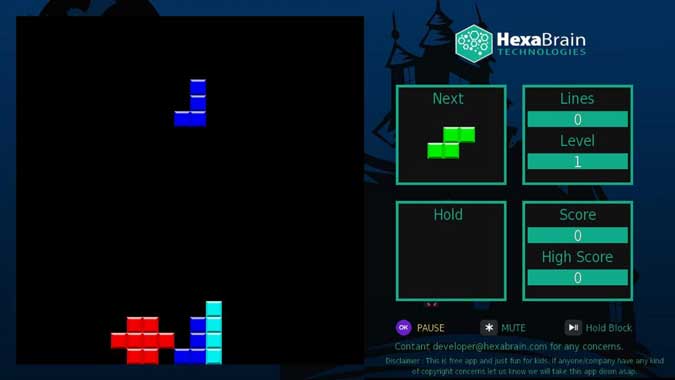 Get Tetris for Roku (free)

2048 is my all-time favorite and I try to score a few points whenever I’m bored. It became super popular back in 2014 because of how difficult it was, however, it is really simple and you just have to reach the tile number 2048 by merging small tiles. For example, a tile number 2 merges with another tile number 2 and forms a tile number 4. 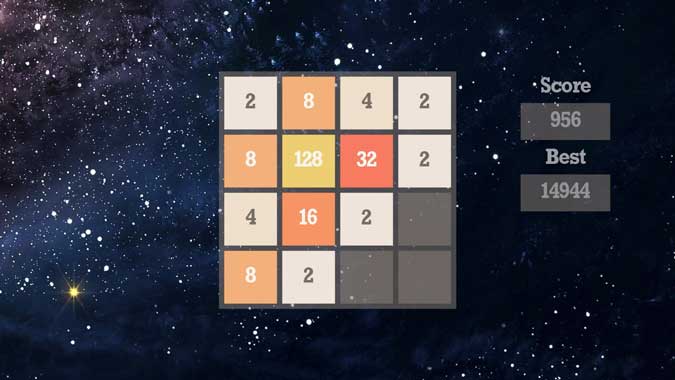 This is closest we can get to a space invader or a Galaga clone. It’s an incredible one at that. The twist here, though, is that you have to get enemy ammo and then retaliate with that. Robert Downey Jr would be proud of you. 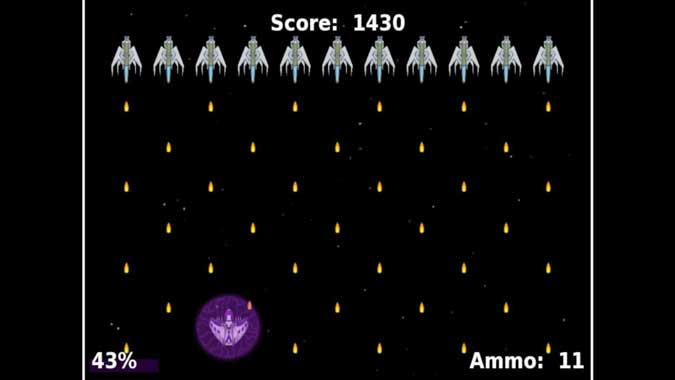 Get Retaliate for Roku (free)

Checkers, the classic board game that is rather easy to learn but hard to master. You have to capture all the enemy pieces to win the game. The rules are simple, you have to move your pieces over your opponents until all of their pieces are off the board. You can read more about the rules here. This is how geriatric people kill time and its just the thing you need in this downtime. 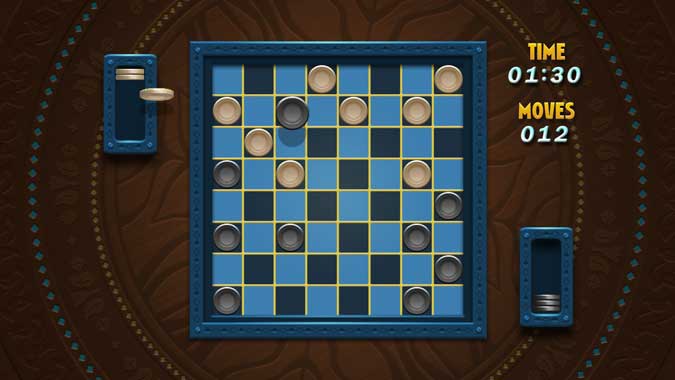 Get Checkers for Roku (free)

Mazes is a game with a simple objective, get through the maze. Finding the right path for each maze gets trickier by the level. Another brain teaser type game that can keep you or your loved ones occupied for a long. For a real challenge though, try the limited visibility mode, where you can only see a small area of the maze around you. 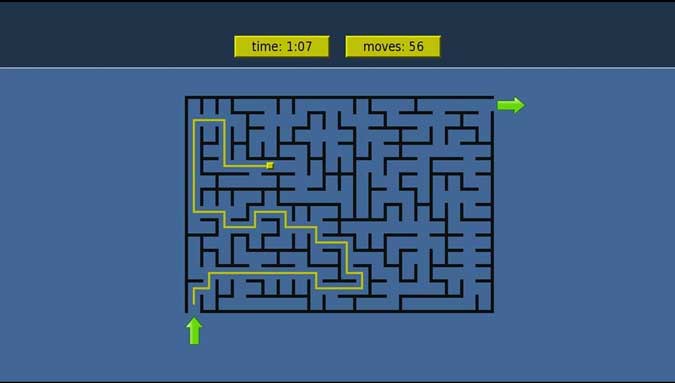 Get Mazes for Roku (free)

Air Hockey is not as amazing as it is in person but hey it’s like Pizza, pretty good even when it is bad. You play against a computer where the puck moves with low friction letting it glide around smoothly. You need to score whilst guarding your post. 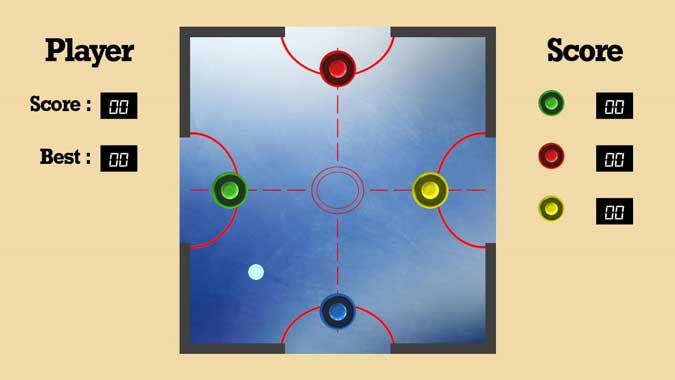 Get Air Hockey for Roku (free)

These were some of my favorite Games for Roku that I enjoyed in my free time. Most games on this list are casual and don’t require any long time commitments and that is what makes them so great. I really enjoy Tetris, Pacman, and Retaliate as I grew up playing those. What about you? Which games do you wish to play on Roku, let me know in the comments below?