How to get Custom Watch Faces on Honor Band 5 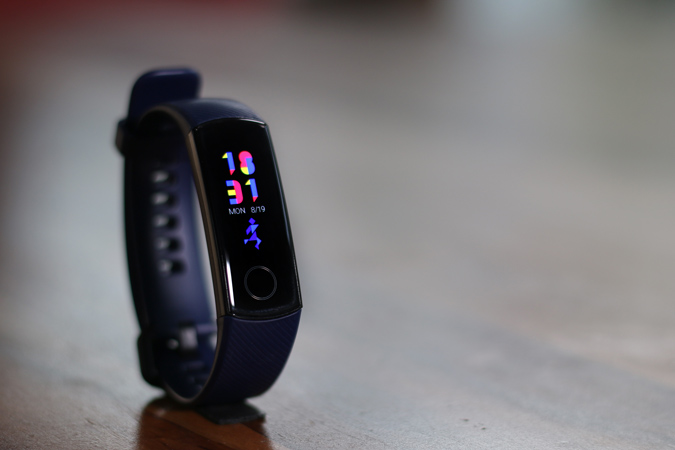 Responding to the competition from Mi Band 4, Honor finally gave in and launched a custom watch face store for the Honor Band 5. However, there’s a small caveat. The watch face store, as of now, is only available in countries like China, United Kingdom, etc. So, if you don’t have the watch face store here’s how to get it irrespective of your geographical location.

How to get Custom Watch Face on Honor Band 5

Logging in with a different ID won’t disconnect your band from the phone or delete your previous data. But here’s the problem, later when you log in back with your Indian Huawei ID, the cloud data sync will stop. This means all the data generated meanwhile from your UK Huawei ID and Honor Band 5 will be lost.

Note that this method requires you to create a new Huawei ID and there are slim chances that you might lose your previous Huawei Health data.

1. To start off, you need to create a new Huawei ID on Huawei Mobile Cloud. This is the same ID we will need later to log in to the Huawei Health app. While registering, you have to select Country/Region as the United Kingdom. Make sure you do this, else there is no option to change it after registration.

2. Once you have registered successfully, move to the Huawei Health app on your Android or iOS device. Logout of your previous account and login back with the ID you have just created. 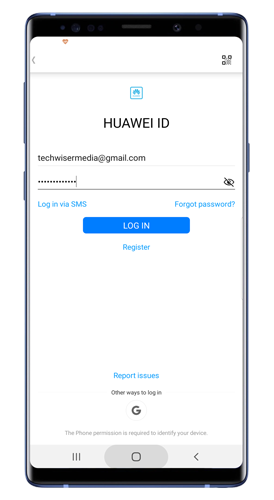 3. After logging in, you will have a different app interface. Move over to the Me tab by tapping on the link at the bottom right. Your Honor Band 5 will still be connected to the Health app and visible under My Devices. Tap on it to open the Settings. 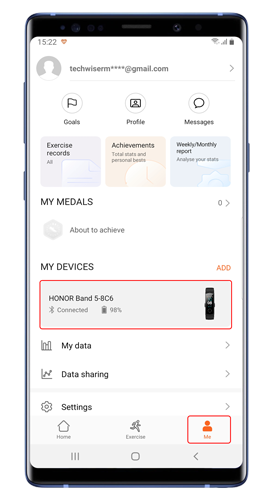 4. On the Settings page, you will have a separate section called “Watch Faces”. Tapping on it will redirect you to the watch face store. You can select any watch face and have it downloaded and installed on the band. 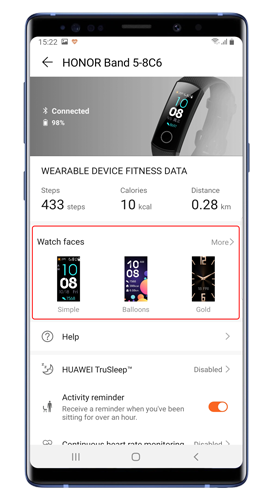 Honor Band 5 is probably the best budget fitness band you can get in the market right now. The only complaint I have with the Honor fitness series is the lack of third-party apps. Huawei never released the firmware or APIs for the bands which restricts third-party app development for it. This extremely limits the functionality of the band when compared to the Mi Band 4.

With Mi Band 4, you can use it as a remote camera shutter, music player or upload your own watch faces. You get several third-party apps like Notify and Fitness for Mi Band 4, Gadget Bridge, Mi Tools which are able to extract data from the band and present tremendous insights. In the case of Honor Band 5, you are stuck with the Huawei Health app alone.

For more queries or issues regarding Honor Band 5, let me know in the comments below.

Also Read: Apps to Find Running Trails Around You