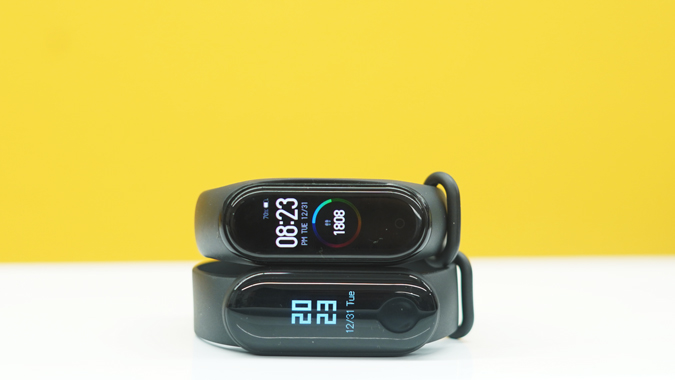 Mi Band 3i is the latest cheaper alternative to the Mi Band 4 but it is more inspired by the Mi Band 3. So, the question arises “Should you save some money and go for the Mi Band 3i?” or “Is the Mi Band 4’s higher price tag worth it?”. Well, the short answer is “Yes”. The Mi Band 4 is well worth all the money. But, to better explain it, here’s my full review of the Mi Band 3i.

Mi Band 3i vs Mi Band 4: Which one should you get?

We have already compared the Mi Band 3 with the Mi Band 4 and the Mi Band 4 emerged as a winner by a significant margin. Since the Mi Band 3 and Mi Band 3i are so close to each other, I won’t be comparing them. Instead, I would compare it to the Mi Band 4 which has a lot different to offer. To start off, here’s a quick overview of the key difference in specifications.

From the above data, you can see the Mi Band 4 is slightly more accurate when it comes to step tracking. Overall, I found the Mi Band 4 to be more consistent in terms of activity tracking. Additionally, Mi Band 4 also has an inbuilt music controller which helps you control music playback for Spotify, YouTube, etc.

Similar to the Mi Band 3, the Mi Band 3i lets you launch only one activity from the band i.e. treadmill. In order to launch other activities like Running, Walking, Cycling, you would have to head over to the Mi Fit app. Whereas in the Mi Band 4, you can launch a bunch of fitness activities like Outdoor running, Treadmill, Cycling, Walking, Pool swimming, and Free training from within the band. Additionally, the Mi Band 4 also supports automatic swim stroke recognition which comes in handy if you are into swimming. 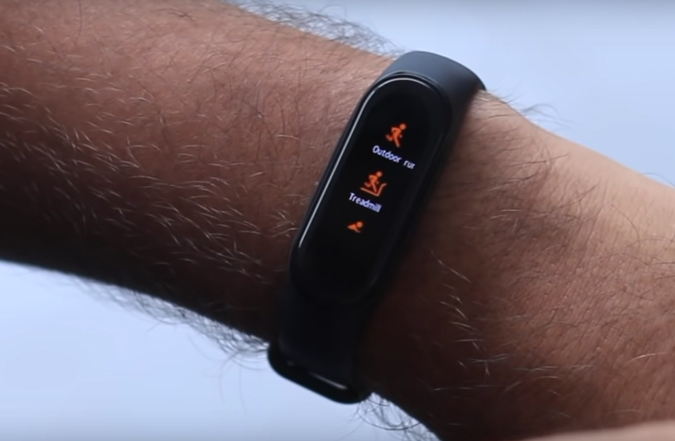 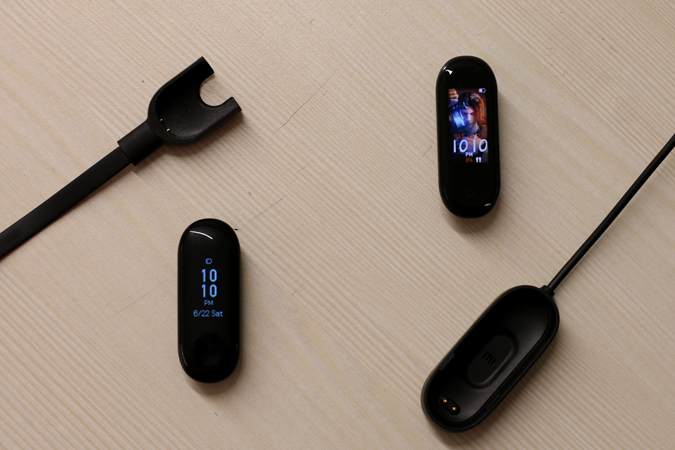 The reason which makes the Mi Fitness bands stand out in every comparison is the third-party app support. It has a huge developer community backing and you have plenty of third-party apps that add an extra layer of utility. For instance, you can do better sleep tracking on the Mi Band using the Sleep as Android app. Gadgetbridge is another open-source offering that lets you use the Mi Bands without the Mi Fit app.

Apart from the watch face apps, you can use most of the third-party apps with both Mi Band 3i and Mi Band 4.

I would recommend going for the Mi Band 4 since it has a lot more to offer. The Mi Band 3i seems a better deal but it’s just an old iteration watch with no heart rate sensor. For more queries or issues regarding the Mi Fitness bands, let me know in the comments below.

Also Read: How to Check Heart Rate on Android and iPhone