Home » Internet » [Opinion] It’s About the Journey, Not the Destination – What Does That Mean for Tech

[Opinion] It’s About the Journey, Not the Destination – What Does That Mean for Tech 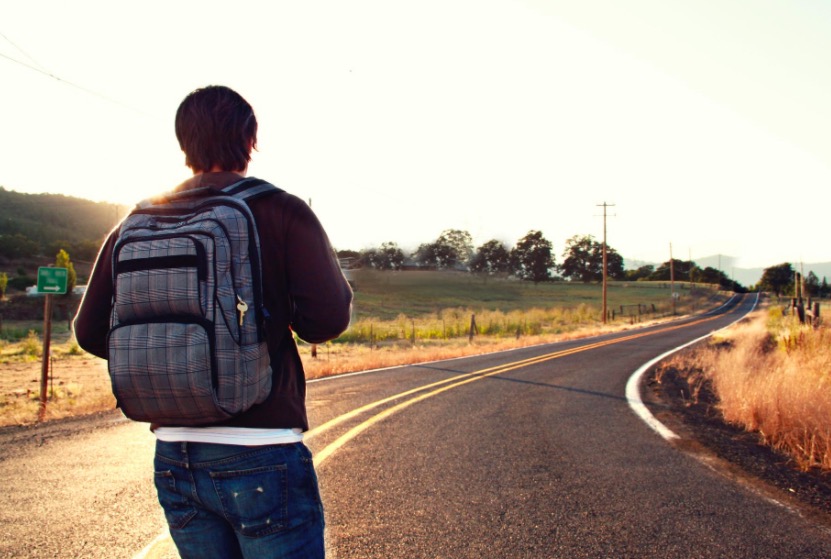 I’m sure every one of you has heard this before – ‘it’s about the journey, not the destination‘. It’s a cliché but it turns out it’s true for many other things as well.

Google is one of the most popular content search platforms on the earth however it doesn’t create a single content of its own. Business and individual creates websites, all Google does is help users reach the relevant article. YouTube is no different. It doesn’t own a single video, yet if you have to watch any video, you know it’ll be on YouTube.

Similarly, Facebook is one of the biggest media websites in the world. Again it creates nothing on its own, instead, it gets everything from the users who upload pictures and videos. All Facebook does, is connecting people.

Amazon is the world’s biggest online market, but it doesn’t sell any product of its own. All it does is connect buyers and sellers. The same is the case with Alibaba.

And it’s not just big tech giants, like Google, Amazon Facebook, this pattern holds true for a lot of other companies

Airbnb is one of the biggest hotel chains in the world and it doesn’t own a single property. Netflix is a synonym for streaming, again doesn’t own many movies except originals.

And finally, the government of any country is the most powerful entity but it doesn’t own your houses or most of the industries, what it does own is the road that leads to that property or the right to buy land.

What are we getting into here?

Access to resources is often more important than the resources itself.

As Marshall McLuhan once famously said ‘the medium is the message’

One who controls the path to the resource, control the actual resource.

Of course, this pattern doesn’t apply in many places, however, if you observe the modern economy, there has been a gradual shift from ownership of content/product/properties to renting. More on that in the next article.

Do you know of any such example that I miss? Share your thoughts in the comments.