Home » Android » Opinion: Chrome OS Needs to Get Its Shit Together

Opinion: Chrome OS Needs to Get Its Shit Together 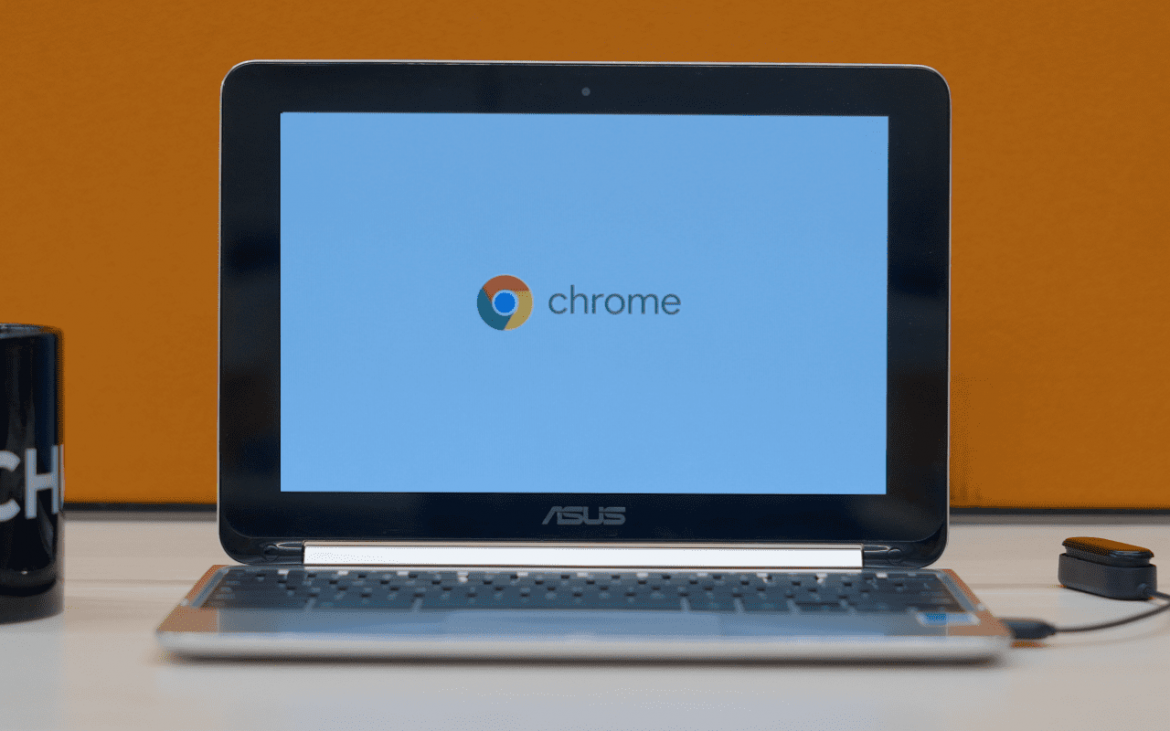 Chrome OS was introduced as a clean and fast operating system that offers Web experience, much like Chrome. It fit well into my workflow, so I shifted from Windows to Chome OS and have been using it for a really long time. As an added bonus, it is even more secure and also you don’t need to think about drivers. However, Chrome OS has made some bad turn lately.

Is Chrome OS getting cluttered?

Google slowly transitioned Chrome OS into a full-fledged desktop OS and even started introducing new features like multiple desktop support, trackpad gestures, split-screen support, keyboard shortcuts, etc. Undoubtedly, these are amazing features, I always welcome them along with Google’s idea of making Chrome OS more than just an another Netbook.

Everything was fine until Google decided to extend its app support from Chrome extensions to Android Apps. They didn’t stop there and added Linux Apps, Chrome Apps, Web Apps, and PWAs, to the list of supported apps. However, they completely threw logic out the window and didn’t think of making these work efficiently with the OS.

Let me explain with a few examples.

Chrome Apps: These are essentially the glorified version of Chrome Extensions and I would’ve been fine with it. However, Google fails at regulating the apps, and these end up looking like a college project.

Android Apps: I get it, Google wanted to bridge the gap between Android and Chrome OS by offering compatibility of Android apps with Chrome OS. Yet, these are bad ports at best and some apps don’t even recognize keyboard input, so you have to touch the screen to do anything.

Linux Apps: Chrome OS only supports a few Linux apps in the first place. And as most Chromebooks don’t come with great specs and hardware, so the apps feel bit sluggish.

Webapps and PWA’s: PWA’s are nothing but web apps that look and function like an app. These are perfect apps for the Chromebook, but these are already available for you in the Browser, so they don’t really add any extra benefit to Chrome OS. Moreover, there are not many PWA’s as of now.

See a pattern here, Chrome OS tries to capture the existing market with its low-cost Chromebooks by offering compatibility with most apps but fails at user experience.

Redundancy and Unreliability in Apps

Every time, I want to install an app, I can download the same app from the Play Store, Chrome Web Store, or even the Linux version and figure out which is the least terrible on Chrome OS.

Let’s take an example, I wanted to install Slack and started by installing the web app. It is decent, but it doesn’t support keyboard shortcuts and takes a good amount of time to shift from one contact to another. So I have installed the Android app version, but it is made for the touch interface and doesn’t work properly with the Chromebook. Linux version of the app is good enough with all the features I like, but it’s slow and tests your patience.

Thus, you need to choose which works best for you. Though you have multiple versions of the app, no version of the app is excellent.

There is no consistent User Experience

At the core, each app is developed for their respective OS and doesn’t work properly on Chrome OS. Each type of app has its different process of installing apps, you need to download from play store for android apps, download from the browser for PWA’s and Chrome apps in totally different process and downloading from Linux has its separate and unique way.

Now, coming to the usage part, Android apps work properly by touching, some apps don’t even adjust to Chromebook’s desktop layout and only show only vertically, so you have to move to tablet mode. Web Apps doesn’t have a proper back button, which makes the navigation part totally different for each version of the app.  So it’s not just installing apps from different places, it works like having 3- 4 operating systems inside it.

Google’s Answer to fix it.

I do agree that Chrome OS wanted to be a great OS with inbuilt support for multiple apps from completely different OSes. But they didn’t think their strategy through and we are left with a dumpster fire that we call Chrome OS. One of the reasons, Windows and macOS are one of the largest OS in the market says something about their intended users. They want a consistent experience.

Thankfully, Google is working on it, they started implementing PWA’s in Play Store and making Play Store as an app source for both Android and Chrome OS. As of now, there are only 2 apps that are specially made for Chromebook on Playstore which are Twitter and YouTube TV. But this might take a long time to fix and we have to deal with the clumsiness until then. I hope!