6 Best Soundboard Apps and Bots for Discord in 2021 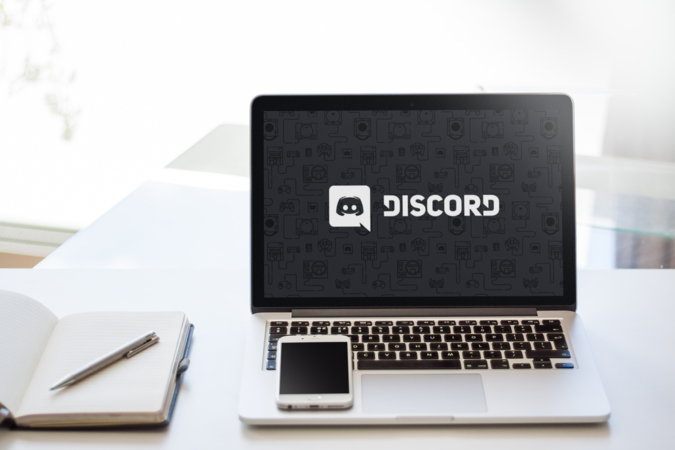 Using a soundboard with Discord is a great way to modify any audio you’re playing. You can add audio from your local storage, add effects, make audio trigger hotkeys, etc. Apart from that, some soundboard apps also allow you to modify audio in real-time while you speak. So if you wish to spice up your sound, here are some cool soundboard apps and bots for Discord.

If you’re someone who just needs a barebone soundboard app that lets you trigger sounds, this one fits the bill. The UI resembles the old Windows classic theme and allows you to play files in MP3 and WAV formats.

The app requires a virtual audio device software that mimics an audio device (hardware) as software. If you plan to install the apps below (Resanance/Soundpad), this driver will be automatically installed. If you still wish to use this one, you can get the driver from VB-CABLE’s website.

With over 450,000 users, Resanance is the top name when it comes to soundboard apps for Discord. It’s free and you can easily use it with any app that supports audio input (Zoom, Skype). The soundboard allows you to play .mp3, .wav, .flac, .off files without any hitch. You can also set custom hotkeys to play/stop playback and trigger sounds.

It’s very easy to set-up and if you struggle in any step, you can follow the installation video. The app also has a dedicated Discord server if you have suggestions for the developer. Although non-intrusive, it shows as at the bottom which can be removed for $2.5/month.

I’m sure you must have dealt with tons of audio files with either too loud or low sound. This is where Soundpad comes in. It comes with a native volume normalization tool which essentially equalizes all the sound to the level of the user’s voice.

Unlike the first app which has a sound deck to trigger sounds, this one has a sound lists feature. It allows you to double click on any sound and play it instantly. Although it looks similar, it’s not sleek. You have to scroll through a list of sounds that can slow you down. The app has a trial version that only allows you to add 10 sounds. If you’re satisfied, you can buy the full version for $6.

Clownfish is a voice changer application that works systemwide once installed. Therefore, any application that uses the mic can be used with this such as Discord, Steam, Skype, etc. There are multiple voice effects you can choose from. These range from normal voice changer (female/male pitch), radio, alien, clone, etc.

It also has a soundboard feature which we’re looking for. Similar to other apps, you can add and delete sounds, play/stop anytime and also assign hotkeys for a quick trigger. So if you’re looking for a simple and easy to use voice changer app with a soundboard, check this out.

Bots add missing features to Discord and can be added to any server easily. Before we talk about them, here’s how to add bots to the Discord server whether you’re on mobile or desktop.

This bot is widely used by users and has been installed on over 10K servers. You can add this bot using the b!search command. There is also a dedicated website where you can find more sounds and even make your own board of sounds.
As soon as you invite the bot to any server. You can search for a sound and choose from the top five audio from the search results.

There is a long list of categories you can choose from such as animals, gaming, celebrity sounds, reactions, and many more. Another famous bot is RickBot, however, I prefer this one as it does the same thing and doesn’t lag. Plus the option to add create your own soundboard is another huge advantage.

While all the previous soundboard bots for Discord were great for sounds, with this one you can add music to Discord channels as well. YouTube has almost all genre of music one wishes to play. The feature to play YouTube videos adds extra functionality to the bot. If not YouTube, you can also pick files from your local storage and play using this bot.

What’s interesting is that the bot is hosted on your local machine and is only active for the duration of the playback. This helps the service stay available at all times, unlike other bots.

Get The Discord Soundboard

If you’re someone who uses Discord a lot with other apps that have audio input, I suggest using a dedicated app such as Resanance. If that’s not the case, simply invite a bot to your channel which is far easier to add and manage.

Also Read: How to Play Spotify on Discord Using Bots