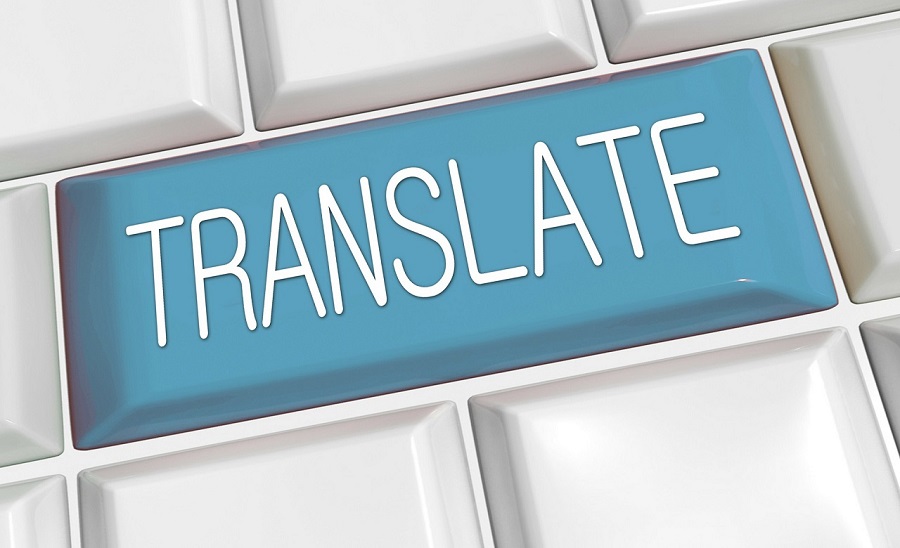 We went through a number of translation apps to understand what each had to offer and their area of expertise. You can go with the one that suits your use-case the best.

Also Read: 14 Best Gboard Tips and Tricks that will Make You a Typing Wizard

iTranslate is one of the best translation apps available on both Android and iOS. It is particularly known for real-time voice translations. That means whatever the other person is saying will be translated and shown on your screen as text ASAP. It makes it very easy to have two-way conversations in different languages. There is support for over 100 languages right now. 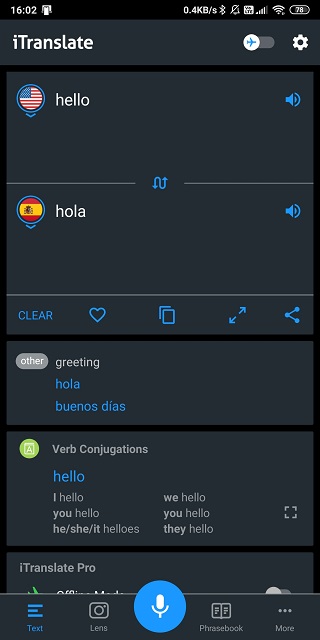 You can choose between a male or female voice and select from pre-defined phrases. The pro version begins at $5.99 and adds camera translation, offline mode for 40 languages, and voice to voice translation.

There are some useful features like Phrasebook where you will find frequently used phrases in different situations and places like airports, hotels, parking lots, and so on. Saves time typing or speaking.  You can save your own phrases too.

Don’t get me wrong. Google has taken a leaf out of the competition and now supports real-time voice to voice translations, but it is best suited for text and camera or image translations. Just point the camera at a sign or any text written on any surface, Google Translate will translate it ASAP. Supports more than 100 languages. It is bloody accurate and fast whether you are scanning signs, boards, paper, handwriting, or anything. 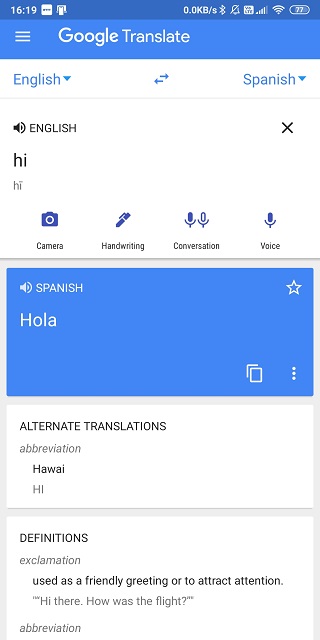 Apart from Phrasebook and two-way text translation window, Google Translate also works inside other apps. For example, you are traveling and downloaded an app in a foreign language. Just copy the text and a pop-up will tell you what it says in your chosen language. Someone said something you don’t understand? Translate will also give you definitions and meaning of the spoken word. It also works in the browser and there is a plugin/extension for translating websites. Finally, there is handwriting support if you are a fan of the stylus and like to draw and type instead of using a keyboard.

Google Translate is completely free on all platforms with no ads. That’s kind of hard to beat and there are few apps who are doing a better job. 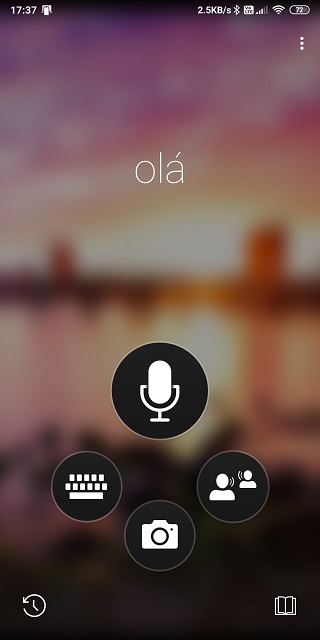 One neat trick that other translation apps lack is the ability to connect devices. That way, you can now communicate with over 100 people at the same time. Just scan the QR code to connect to the host smartphone and then begin typing or speaking in your native language. Like Google Translation, there is support for phrasebook and dictionary for meaning and definition.

Not enough bloggers are covering Yandex translation app that’s available on both Android and iOS platforms. Yandex shines at contextual translation. Something where most translation apps fail. It is really good at translating text and phrases in a way that reads in a more human way. 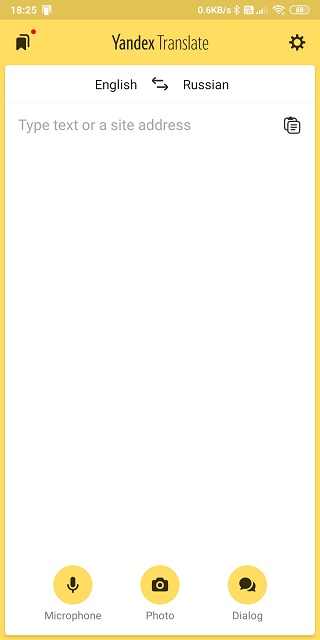 Other features include camera mode, voice support, website translation, in-app translation support, favorites features. There is also the predictive text which will suggest words based on what you are typing and whom you are conversing with. You can not only create your own collection of phrases but also follow collections made by other people. Saves a lot of time.

SayHi Translate is very very accurate when it comes to translating phrases. Their speech recognition engine is solid. They achieve this by matching dialect to deliver more accurate translations of words and phrases spoken.  Furthermore, it supports some languages that are not commonly supported by other translation apps listed here like Egyptian Arabic. Yup, that’s a language too. 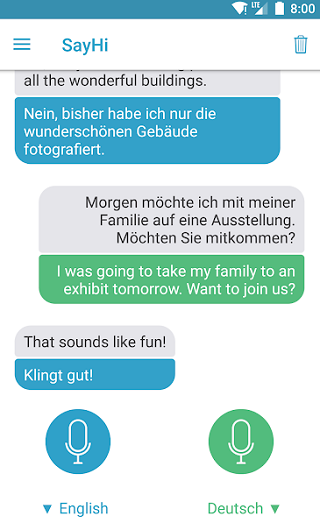 On the other side, there is no offline mode or other useful features we saw above like favorites or Phrasebook. The UI is beautiful and there is a conversation view. SayHi is completely free to download and use.

Translation Apps for Android and iOS

I would recommend Google Translate for pretty much everyone because it works everywhere, supports all key features, works really well, supports a number of languages, and is really awesome. An all-around good translation app. And it is the best when it comes to using your camera to capturing text and translating them.

I would recommend iTranslate for voice to voice conversation which requires real-time translation. Makes everything that much faster and the team has done an amazing job. It is the only paid app on the list but worth every penny.

You should go for Microsoft Translator if you need to communicate with a group of people who live in or are from different parts of the world. Everyone’s native language will be translated instantly into your native language.

Try Yandex if you want to take the benefit of readymade Phrasebooks or a collection of commonly spoken words and phrases while traveling. This translation app is also really cool when it comes to contextual translations. Try translating entire paragraphs or even book pages and you will see what I mean.

Finally, there is SayHi which I found to be really quick and damn good at dialects. Again, free.