Home » Internet » What Is Telegram and Why Is Everyone Using It

What Is Telegram and Why Is Everyone Using It 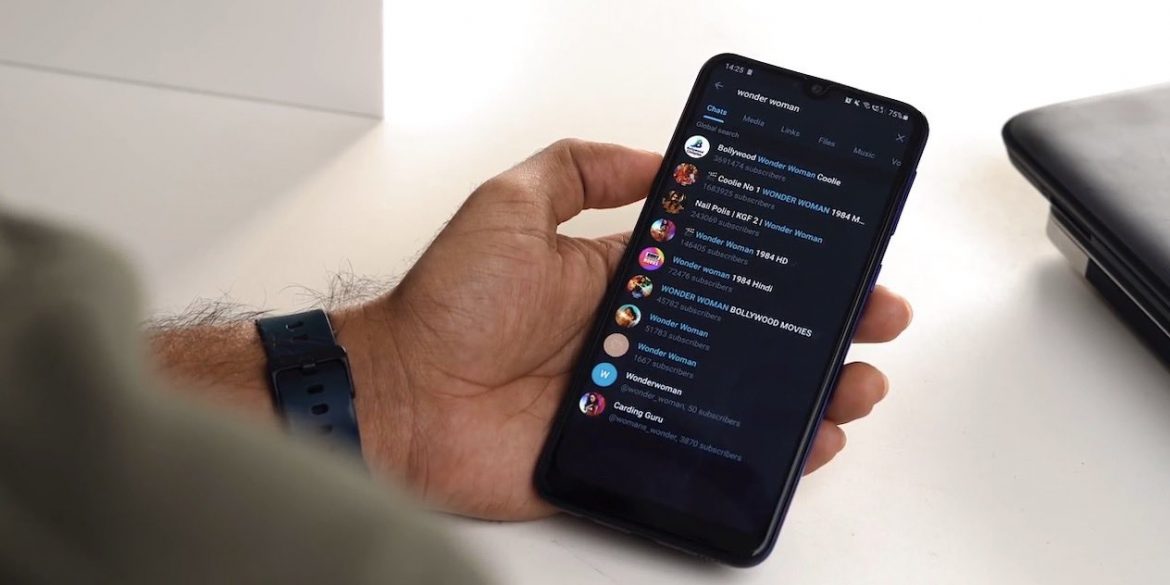 Launched back in 2013, Telegram quickly gained traction among power users and became their go-to IM (Instant Messaging) app. With rivals like WhatsApp, Viber, and Facebook Messenger, Telegram focused on security, cross-platform availability, and rapid development of the product with unique features such as bots, channels, Secret chat, etc.

With the recent fiasco around WhatsApp’s privacy policy, alternatives like Telegram and Signal received a huge boost in terms of new users. Especially, Telegram which recently reached the milestone of 500 million users across the globe. Let’s understand why is it so special and is it worth switching to?

Unlike WhatsApp and Signal, Telegram is a truly cloud-based cross-platform solution. You don’t need your phone to use Telegram on the desktop. It’s available on all platforms including iOS, Android, Windows, Mac, Linux, and Web. Simply sign in using your mobile number and all your chat, media, and files are right there without any transfer process. Coming from WhatsApp, it’s one of the best features of Telegram for me.

Why Is Telegram Special

The list of features doesn’t end here. Telegram trumps other rivals in a number of ways. Let’s take a look at all the attention-grabbing features.

Enough about features and let’s talk about the biggest selling point of Telegram in the first place – Security and Privacy.

How Secure Is Telegram?

Telegram’s distinctive feature is security. It claims that all its activities including chats, groups, and media shared between participants are encrypted. This means that they won’t be visible without being deciphered first. The app also lets you set self-destruct timers on messages and media that you share. It can range from two seconds to one week through its built-in feature ‘Secret Chat’.

Telegram provides end-to-end encryption using its own proprietary messaging protocol called “MTProto”. It is worth noting that it is not entirely open-source and lacks scrutiny from outside cryptographers.

Telegram also copies your address book to their servers, which is how you receive notifications when someone joins the platform. It also does not thoroughly encrypt all metadata. Moreover, researchers at MIT found that a hacker could pinpoint down to the second when a user goes online or offline.

Telegram is end-to-end encrypted but unlike Signal, the company also holds the encryption keys with itself. The practice has put the company in many controversies in the past.

Because it’s centered around user privacy and security, Telegram has been the go-to choice for terrorists and anti-government activists to share information.

Bask in 2017, Russia’s communications regulator had demanded Telegram turn over information about the messaging app and the company behind it or risk being blocked. Founder Pavel Durov said that Telegram had also been asked to give the Russian government access to decrypt user messages, all in the name of catching terrorists.

The controversy led to Russia blocking Telegram in the home country. The company later came up with a new privacy policy that states, “If Telegram receives a court order that confirms you’re a terror suspect, we may disclose your IP address and phone number to the relevant authorities.” Russian authorities later reverted the decision.

In May 2018, Telegram got caught in the Iranian government’s crosshair. The country banned the app on the suspicion that it was being used for armed uprisings in the country.

In short, there have been various attempts from governments around the world to hand over user encryption keys to authorities. Telegram has, so far, refused to comply with any of them.

How to Use Telegram

As I mentioned above, Telegram is available on all mobile and desktop platforms. Download the app from your preferred platform and start using the service with your mobile number.

Telegram will ask for Contacts permission on the phone and it will sync all the contacts that are currently using the service.

Telegram will also notify you whenever anyone from your contact list joins the platform. Sometimes, it’s good to know but repetitive behavior due to the current rush can become irritating for users.

Pro tip: Open the Telegram Settings and navigate to Notifications and Sounds > New Contacts and disable the toggle. You won’t receive notifications every time a new user joins the platform now which can be annoying.

Are You Using Telegram

There is no doubt that why Telegram is getting popular among users. The service is cloud-based, cross-platform, packed with tons of features, and on top of that, it delivers everything without compromising on user privacy and security.