Home » Internet » WhatsApp Groups vs Communities: How They Differ

WhatsApp Groups vs Communities: How They Differ 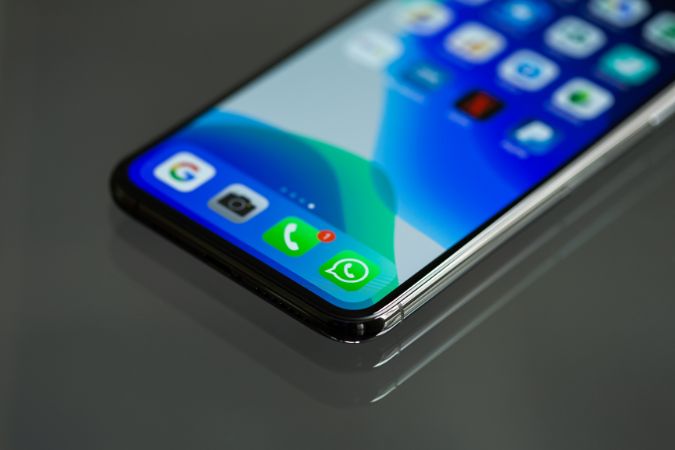 WhatsApp has finally launched its long-awaited and announced feature, Communities. It is being made available as we write this post explaining the key differences between WhatsApp Groups and Communities and how you can think about or use them. Some questions that came our way were how WhatsApp groups differ from communities, why we need both groups and communities, and some examples. Allow me to answer.

What Are WhatsApp Groups

WhatsApp group is a common chat forum or chat room where everyone who has been invited or added to the WhatsApp group can chat in a single conversation. They can also share files, send emojis, and attach documents too. It is quite popular among users. Some examples of WhatsApp groups can be family groups, friends groups, society groups, neighborhood watch groups, etc.

What Are WhatsApp Communities

While WhatsApp groups have been around for quite some time now, Communities was recently released. Communities was designed to group similar or related WhatsApp groups into a single parent group. Think of it as an umbrella for similar groups. To take an example, I can create a WhatsApp community where I will house my WhatsApp family group and friends group. A school teacher can create a WhatsApp community and add Grade 1 to Grade 10 groups. A good way to keep everyone in the loop with respect to important announcements or emergency alerts.

Now that we understand what exactly WhatsApp groups and communities are, let us take a look at some key features and differences between the two.

WhatsApp groups are used to stay connected with friends, family, and a group of people with common interests or goals. Local gym group is something most of us are familiar with.

WhatsApp communities is simply a collection of groups that are related or on the same topic. You can add your gym, neighborhood runners, and diet groups to the same community.

3. Number of Users in Groups, Communities, and Announcement Group

At the time of writing this post, WhatsApp allows adding up to 1024 users to a group.

On the other hand, you can add up to 21 groups to a single community. That means, the total number of members in a community comes to 21,504. While that is impressive, it is still far behind Telegram’s 200,000 which is massive compared to WhatsApp.

Then there is the announcement groups that can be used to alert members of future events for example. Surprisingly, it can hold only 5000 members. It is not clear yet what happens to other community members in various groups or whether there can be more than one announcement group.

A forwarded message can be forwarded to five groups normally but in the case of communities, it can be forwarded only to one group at a time. WhatsApp says they are doing this to reduce spam and misinformation.

Also, as noted earlier, only admins would be able to send messages to all and any members using the announcement group restricted to 5000 participants as of now. However, WhatsApp does note that they will be making ‘incremental increases to group sizes’ in the coming weeks and months.

Moreover, community admins can not only send but also delete messages sent by other members. Useful if someone sends a questionable message with hate, abuse, or malicious intent.

If you are a group admin or even a group member, you can view name, number, and profile photo of all group members. However, communities bring together a bunch of groups under a single roof resulting in unwanted exposure.

Encryption remains the default standard for both groups and communities. However, WhatsApp notes that if any member is caught sharing abusive or adult content, he/she will be removed and banned. While that is good and a welcome move certainly to build safer communities, it also raises questions regarding encryption and how it is handled by the management.

WhatsApp group members can and should be vigilant and can easily report and block group members for spreading misinformation or sharing bad content.

WhatsApp has made it easier to quickly identify groups and communities. Groups have circular icons while communities have a square with rounded corners icon.

You will notice above that the announcement group icon has a blue background with a horn icon. Moreover, groups that are part of a community have this weird profile icon with multiple circles one on top of another. Definitely eye-catching.

Pro Tip: Here is an in-depth guide on what all the icons and symbols on WhatsApp mean.

Admin of a WhatsApp group can make someone else the admin and then leave the group if he/she so wishes. However, the creator, also the admin, of the community is forever. He/she can neither leave nor can be removed from this position. Also, he/she can appoint group members as admins to help with managing the community but they can remove him/her either. There is no way to pass on the baton.

As noted in the screenshot above, when I try to leave a community I created, WhatsApp shows a pop-up notifying me that I can’t do so. I can deactivate the community altogether which will disband the groups within. The same goes for the announcement group where creators can’t leave it.

WhatsApp Communities is a welcome feature and I can see schools, colleges, NGOs, and small and large teams taking benefit of it. Of course, professionals and companies would prefer a more robust solution like Slack or Teams, but WhatsApp communities will find their way into our daily lives. Communities is quite similar to groups because it was designed to sort or organize groups under a common umbrella with extra bells and whistles.

Want to learn more about WhatsApp privacy and security features? We have covered that in depth.