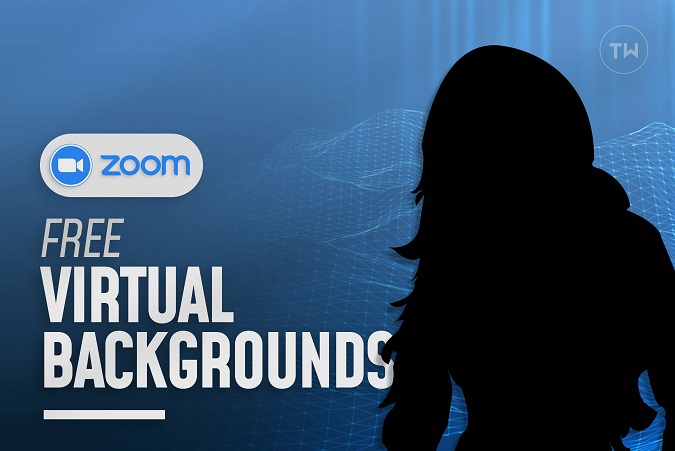 Working from home is a great idea. Maybe not for everyone but there are some who are thriving in this environment. One such example is Zoom which has seen unprecedented growth in recent weeks. Video conferencing is the need of the hour. But, there is one problem. When you are working from home and are on a video call, your background is visible to everyone. That can reveal more about you and your economic condition than you are comfortable with. That’s where virtual backgrounds for Zoom meetings come in. While there are already some Zoom backgrounds available natively, they are pretty bland.

Also Read: All About Zoom’s Waiting Room and How to Disable It

The official site of Star Wars has released a number of cool virtual backgrounds for Zoom. Whether you want to sit inside the Millenium Falcon or on Sheev Palpatine’s throne, there is a background for you. Then there are the ruins of the Death Star that was featured in the last installment of the Star Wars saga. 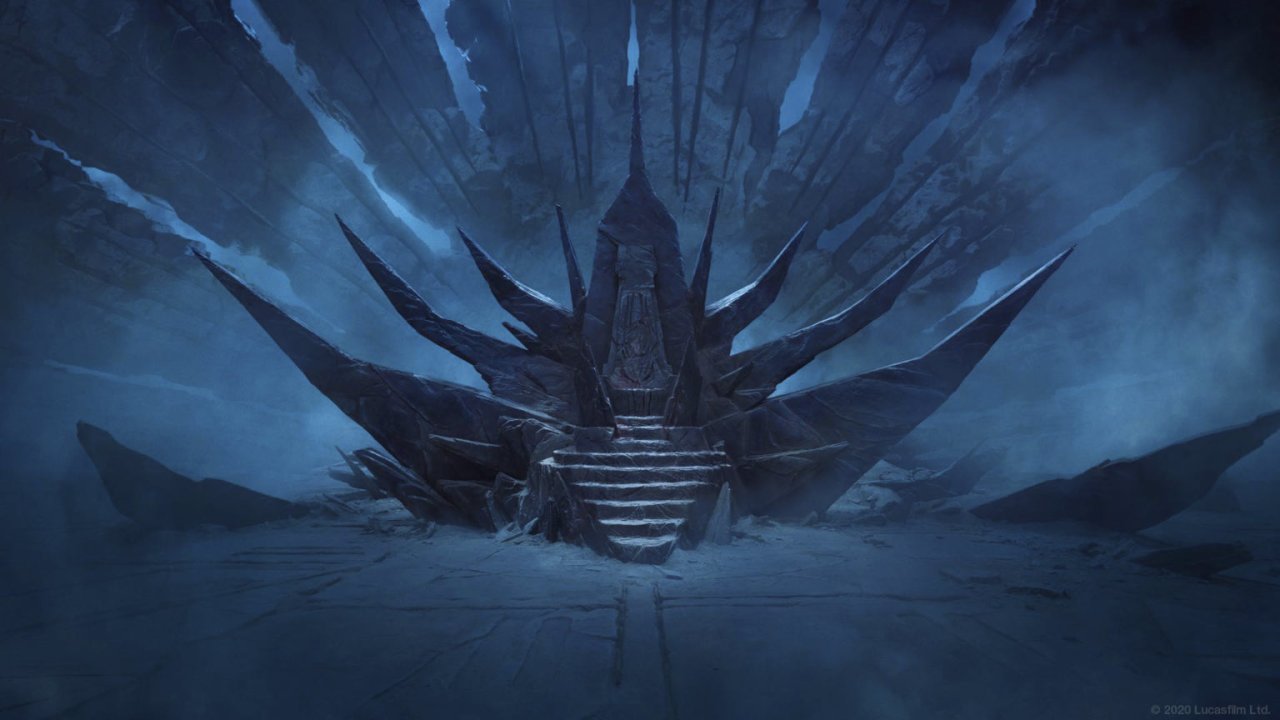 There are other backgrounds available from the Star Wars universe like Tatooine, Hoth, Pasaana, and even light speed. Check them out and to save, right-click on the image. May the force be with you.

Another iconic franchise with different characters and locations that are drool-worthy. Marvel released a number of cool virtual backgrounds for Zoom users like Doctor Strange’s Sanctum Sanctorum, the advanced city of Wakanda, and Avenger’s tower among others. 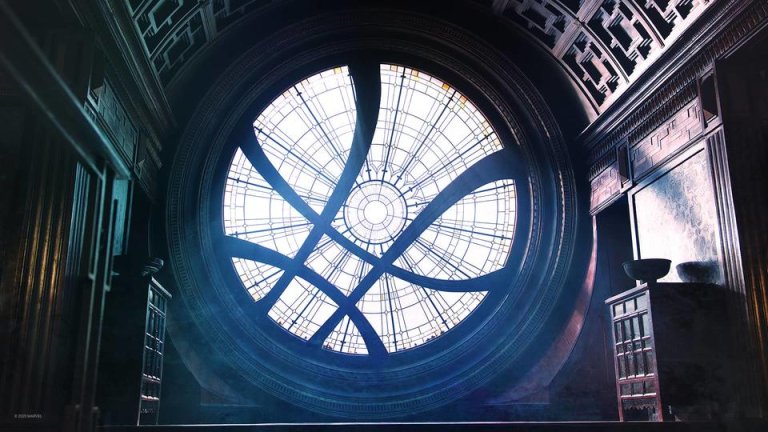 There are other beautiful and free Zoom virtual backgrounds available for download on the below page. Thor’s home planet, that no longer exists, looks serene.

DC is as big as Marvel but that’s not true when it comes to the movies. But DC has enough legends under its belt like Batman and his arch-nemesis, and so on. However, they chose to take a different path. Instead of releasing movie scenes, they have released iconic comic book scenes as virtual Zoom backgrounds. 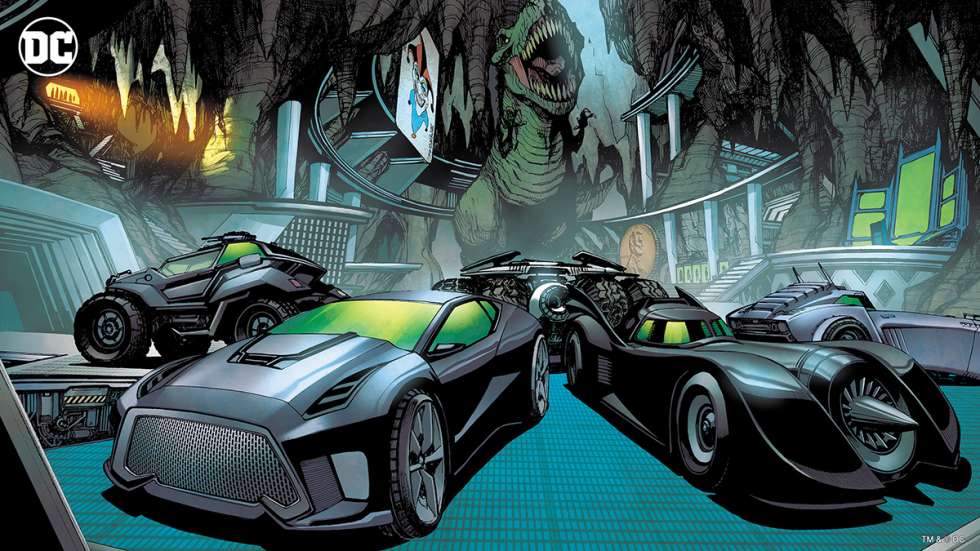 There are scenes from the Batcave and everybody’s favorite city, Gotham. But there are also scenes from Themyscira, Gorilla city, and more. I guess they went this route due to a lack of enough movie materials to dig into. Still, the Zoom backgrounds are awesome.

Fox did all of us favor by releasing a few virtual backgrounds for Zoom based on two of its popular animated series. The Simpsons and Bob’s Burgers. The collection is limited but I like the orange sofa. 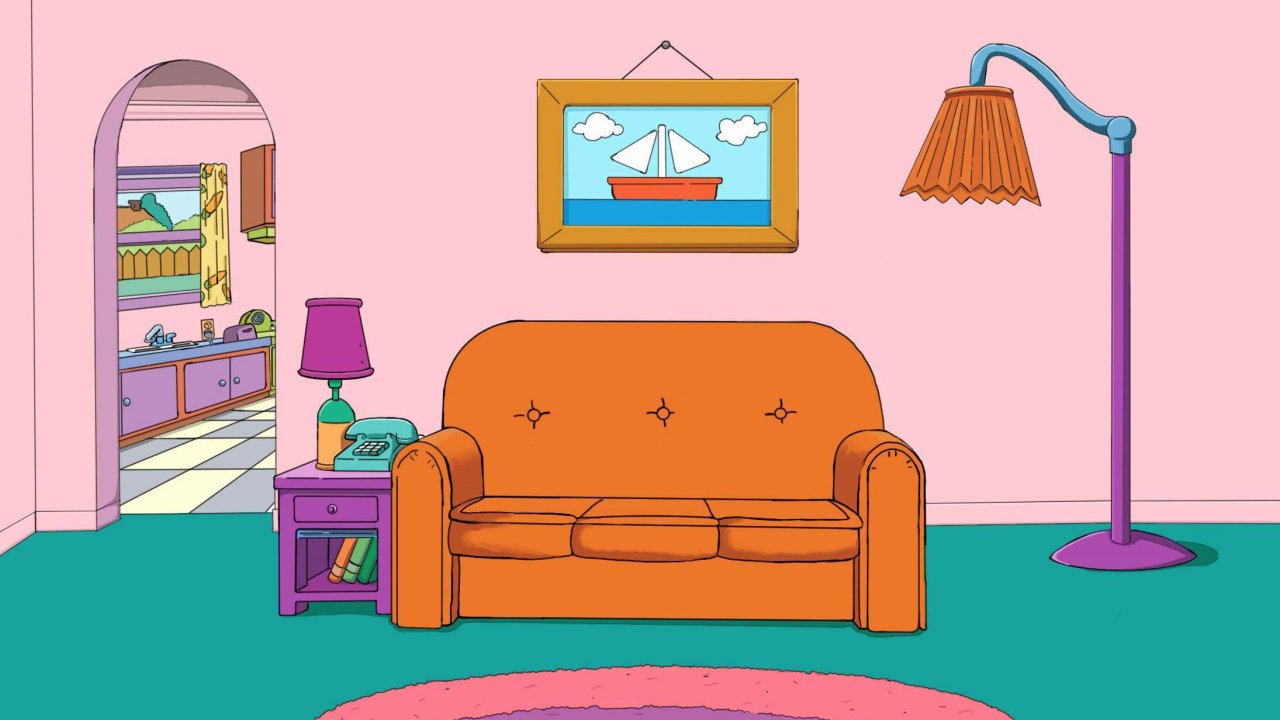 There are a few other Zoom backgrounds here but the set is really small. Of course, you can always make your own collection as there is no dearth of images on the web, irrespective of what you are looking for.

Also Read: How to Take Zoom Meeting Polls for Free

The Disney universe is as big and diverse as Marvel and DC if not bigger. There are plenty of scenes and characters to look up to. Not wanting to be left behind, Disney tweeted out their own collection of Zoom meeting backgrounds. They are specifically targeted at Pixar lovers. 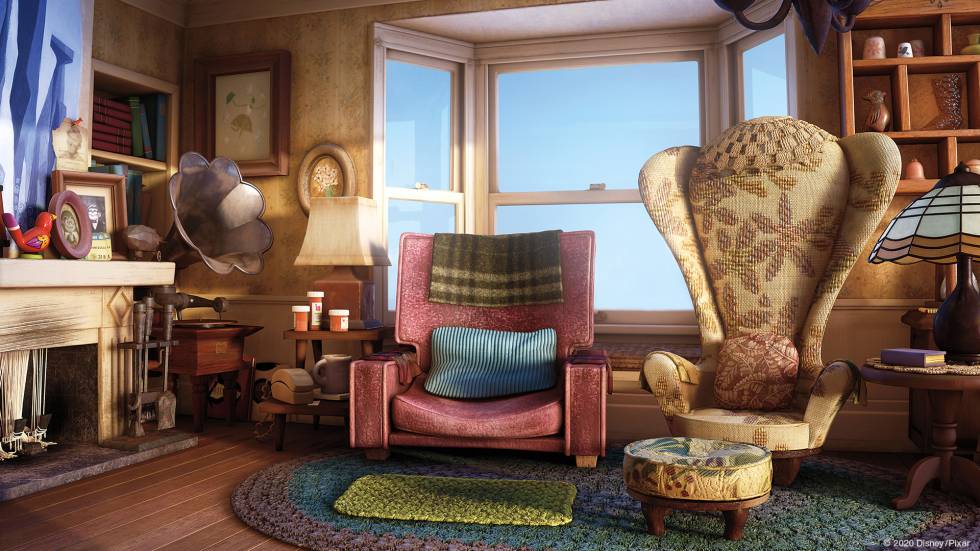 Don’t forget to check out the comments as fans have posted their own Zoom meeting backgrounds and some of them are amazing. Just scroll through and save anything that catches your fancy.

The official Facebook account of Disney Princess also shared a bunch of virtual Zoom meeting backgrounds with iconic castles like Aladdin, Sleeping Beauty, and some more.

Legendary’s Twitter account also posted some cool backgrounds for Zoom virtual meeting rooms. Some of them were Godzilla, King Kong, scenes from Batman vs Superman movie, and more. 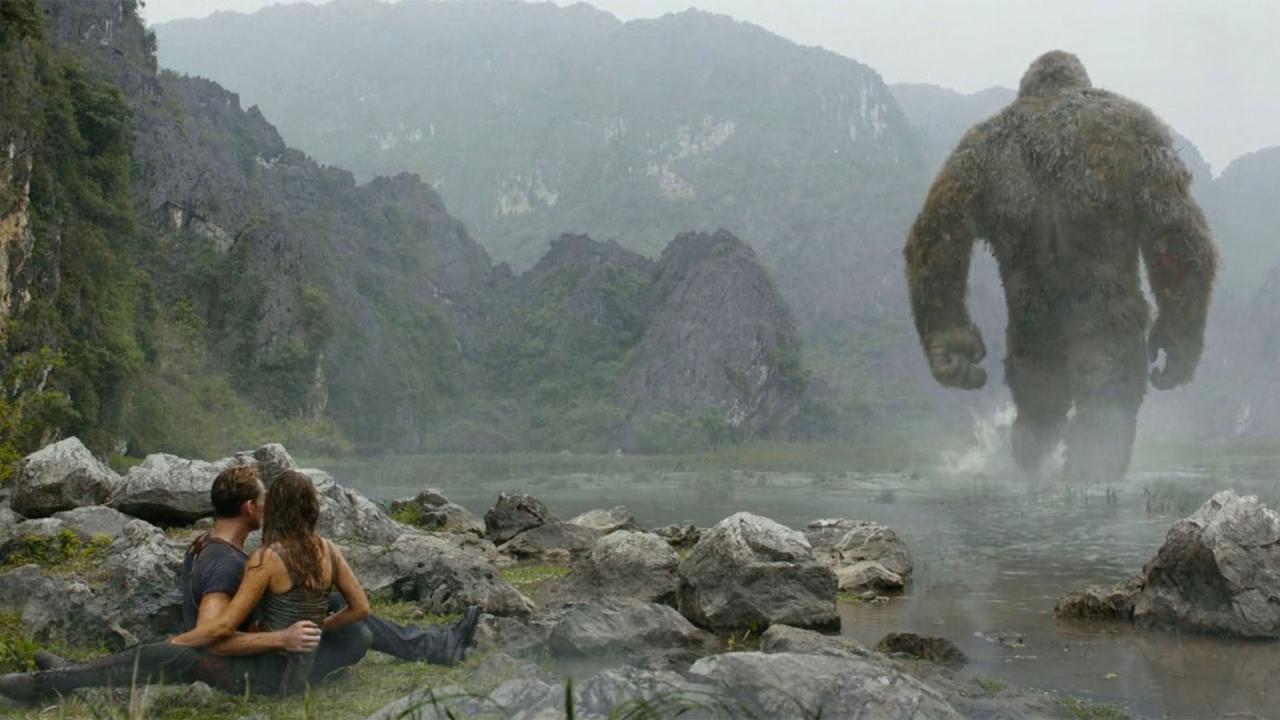 There is also a majestic scene from the movie Interstellar where you can see the iconic event horizon scene and the black hole in all its glory. Again, options are limited so I would suggest you dig the comments for more posts from the fans.

Canva is an amazing cloud image editing app that you can use to create and edit your own Zoom meeting backgrounds. The learning curve is not steep, I would say, but it is still there and you will have to give it some time. Those who know how to edit images will find it intuitive and quick. They have added a special section for backgrounds for Zoom.

Discover over 100 amazing Zoom backgrounds made by fans of various movies, comic books, and other pop culture phenomenons.

There are so many options to choose from and more Zoom backgrounds are being released every day. The popularity of Zoom refuses to die and it seems every major brand wants to join the bandwagon. I just discovered John Wick and Star Trek Zoom backgrounds!