How to Get Google’s RCS Messaging on Any Android 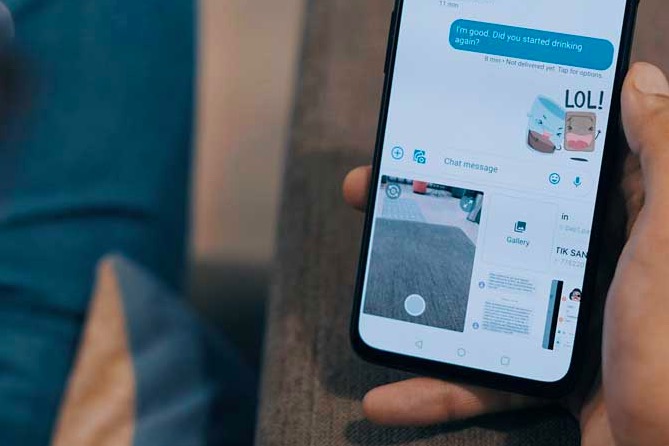 Google always tries to make bold moves in offering its services but it hasn’t been lucky in releasing a strong Android chat platform. Services like What’s App, Telegram and even iMessage have satisfied users, slowly suffocating decade-old SMS and MMS services.  But the recent collapse of its messaging service, ALLO, and further investment in RCS clearly signaled that the game is still not over.

So what is RCS?

When you send a message on iMessage, Whatsapp, or Telegram, etc, your message goes through the internet to the company’s servers where they are processed and then out to the recipient. If the recipient doesn’t have the same app installed, they won’t get your message. However, when you send someone an SMS, it simply routed through the carrier provider. The phones itself requires no 3rd party app to receive an SMS.

Now, think of RCS (short for rich communication services,) as an evolution of SMS. Like other messaging services it supports read receipts, images, audio, typing indicators, and group chats. And like SMS, RCS is built into the cell providers. So, if you send an RCS to a friend who doesn’t have a phone that supports RCS, your message is simply delivered as an SMS.

How to get RCS support on your Android Phone

Open Google Play Store and search for Messages by Google LLC and download it. 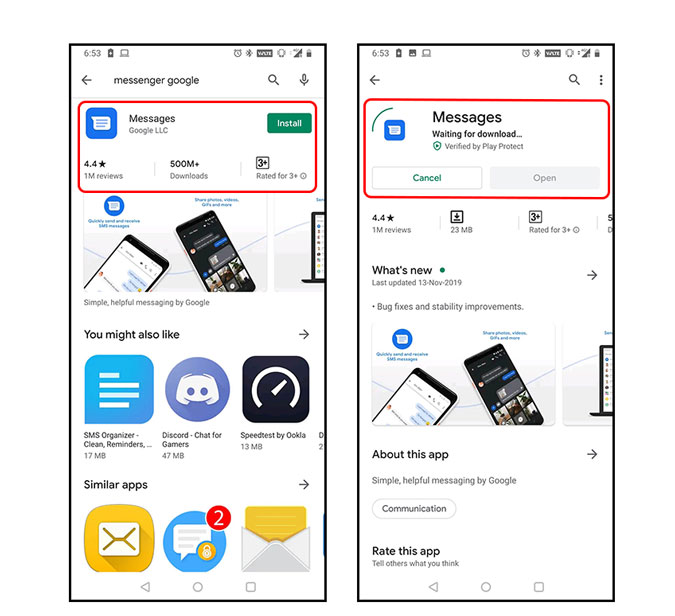 While you wait for the download to finish, scroll down and look for an option that says, “Join Beta Program”. Ignore the warning and click on join, don’t worry, it might take a few seconds. 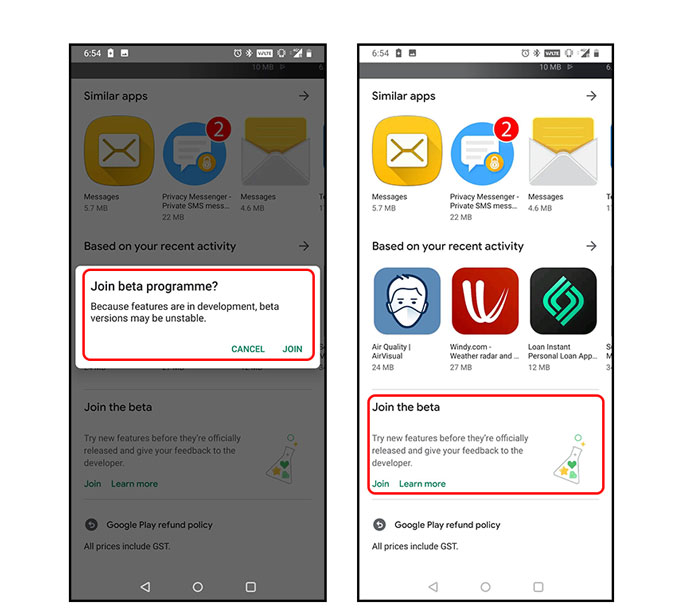 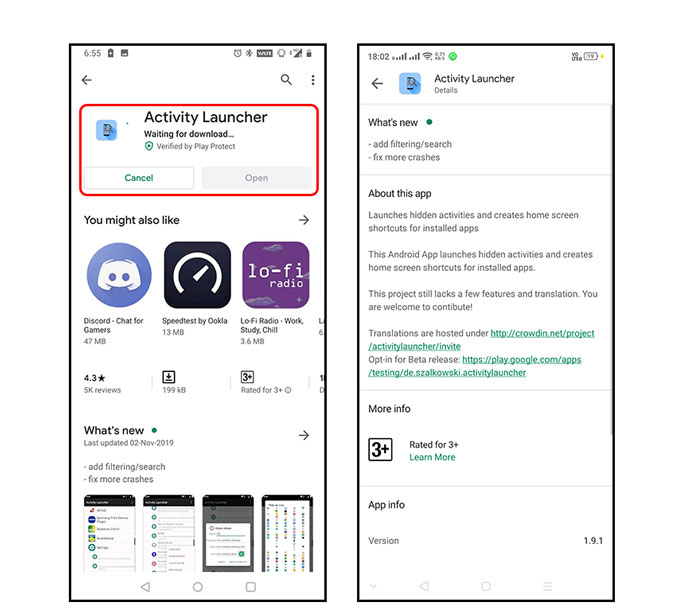 Kill all the applications and open Activity Launcher and look for Messages. Scroll down and click on the option that says “Set RCS Flags” 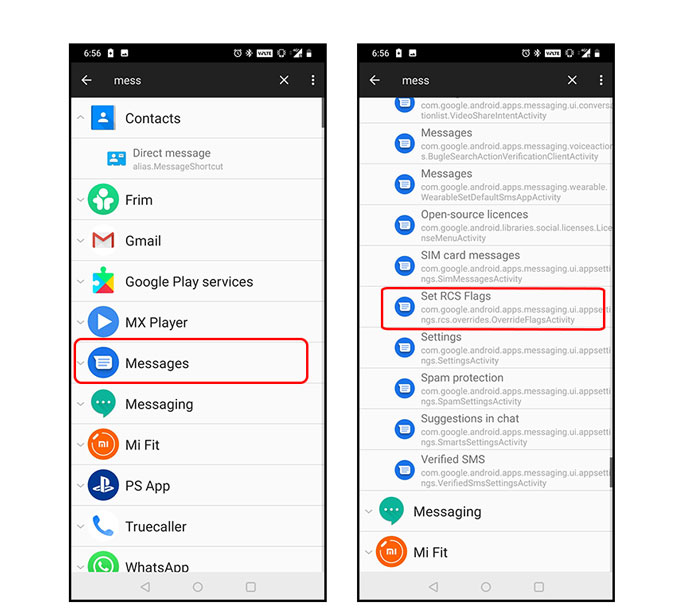 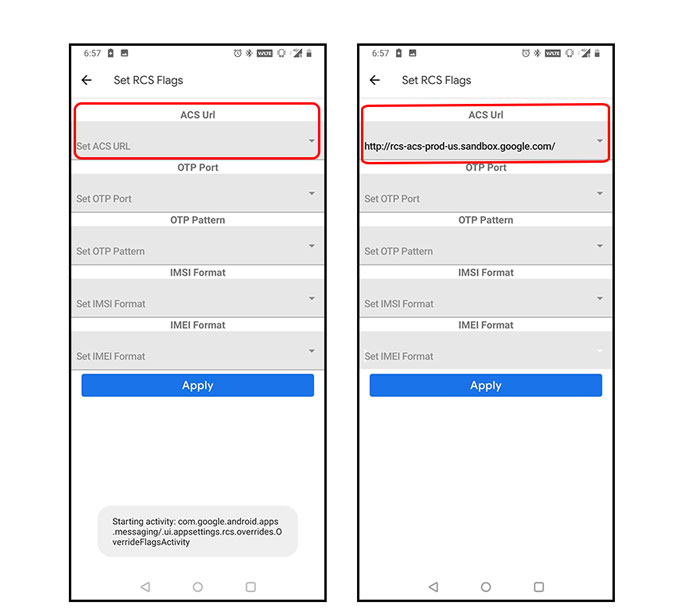 Go to App Manager (Settings) and look for Messenger again, then clear data and cache. Open Play Store and search for messenger. You might see an Update option now ( Beta Program ). Click on Update and open when it’s done. 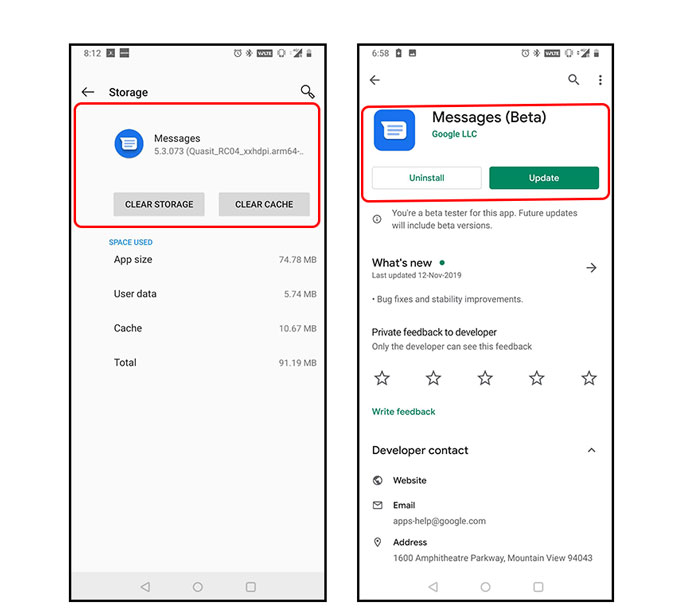 Click on Agree when you see a prompt that says,‘”Messages just got better”. Now you’ll see another prompt  “Let App Run in the Background” and click allow. 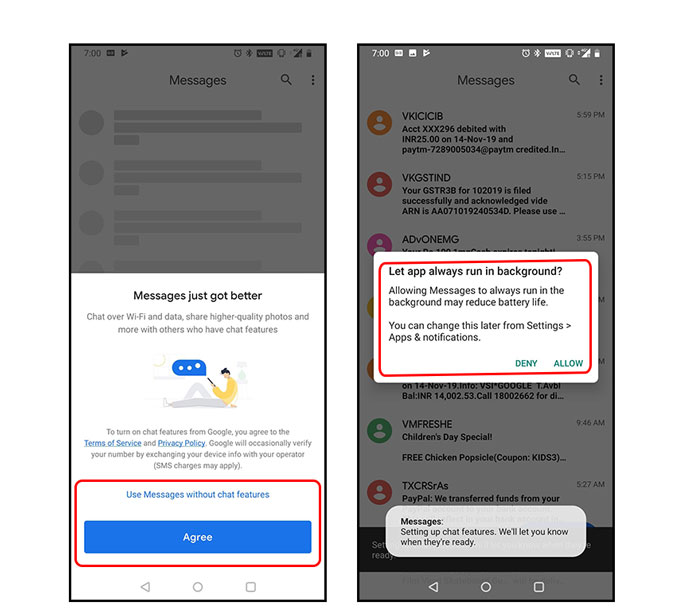 Wait for a few seconds until you see, “Chat Features are Ready” then click on “Got it”. 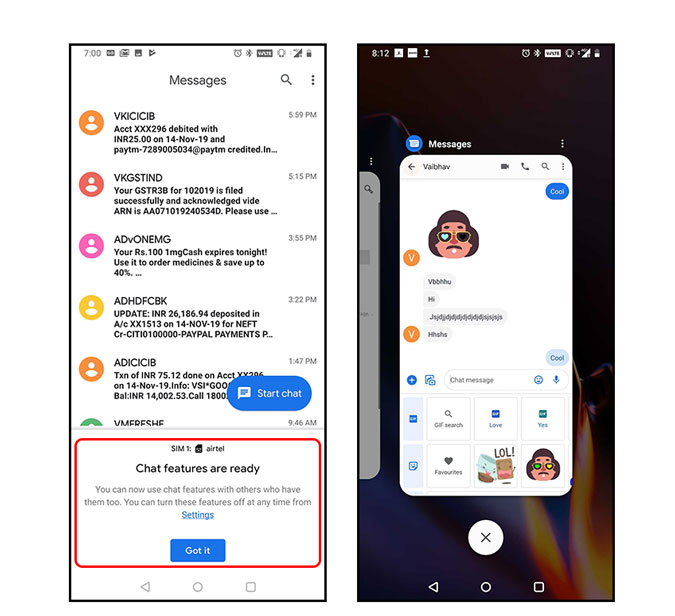 Yes. That’s it. You’re all set to have a glimpse of RCS as it’s in beta. If you want to enable or disable features, click on Settings which you’ll find on the top right corner. On the top, you’ll find the “Chat Feature Option” which tells you the status of the new features. 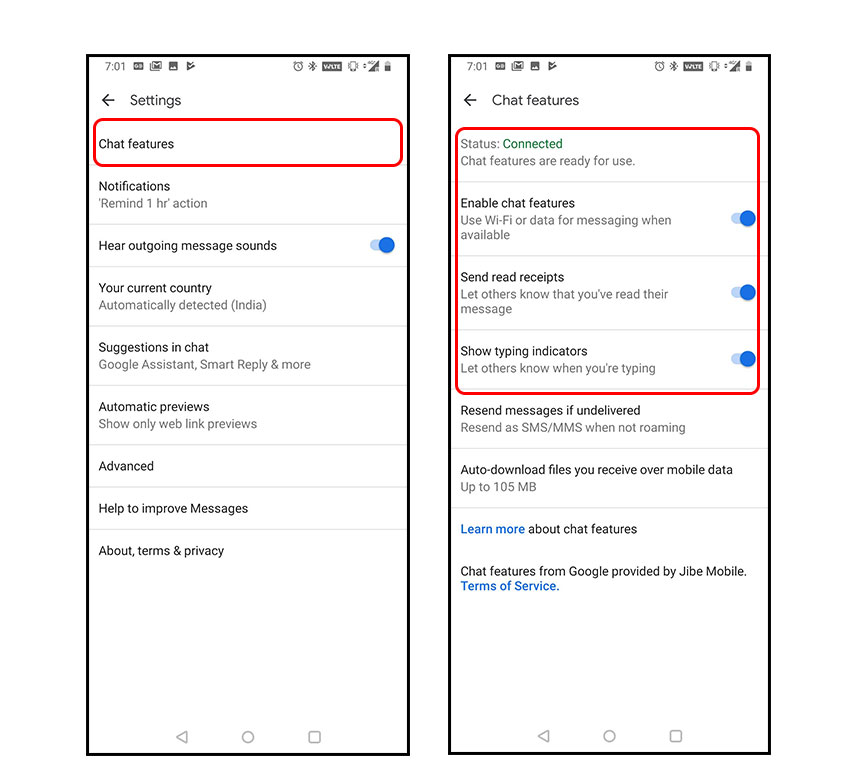 If you get stuck on any part, wiping the cache and storage might help. You also should pay attention that it’s still in beta so all the features may not work flawlessly.

Google not only aims to replace SMS and MMS but also is targetting major messaging platforms like What’s app, telegram and provide a wholesome native messaging experience. It has already partnered with major carriers in the US such as AT&T, Sprint, T-Mobile, and Verizon but it still hasn’t gained momentum globally.  Google has already started to roll out RCS in the USA (through the messages app), so if you sent someone a text message and both support RCS, it’ll turn into a rich chat instead.

Its acceptability is still a debate and so is the lack of end to end encryption that has always marred Google’s reputation. So if you’ve RCS support already, experience it. If not then use the method above and let me know if it’s hit or a miss.