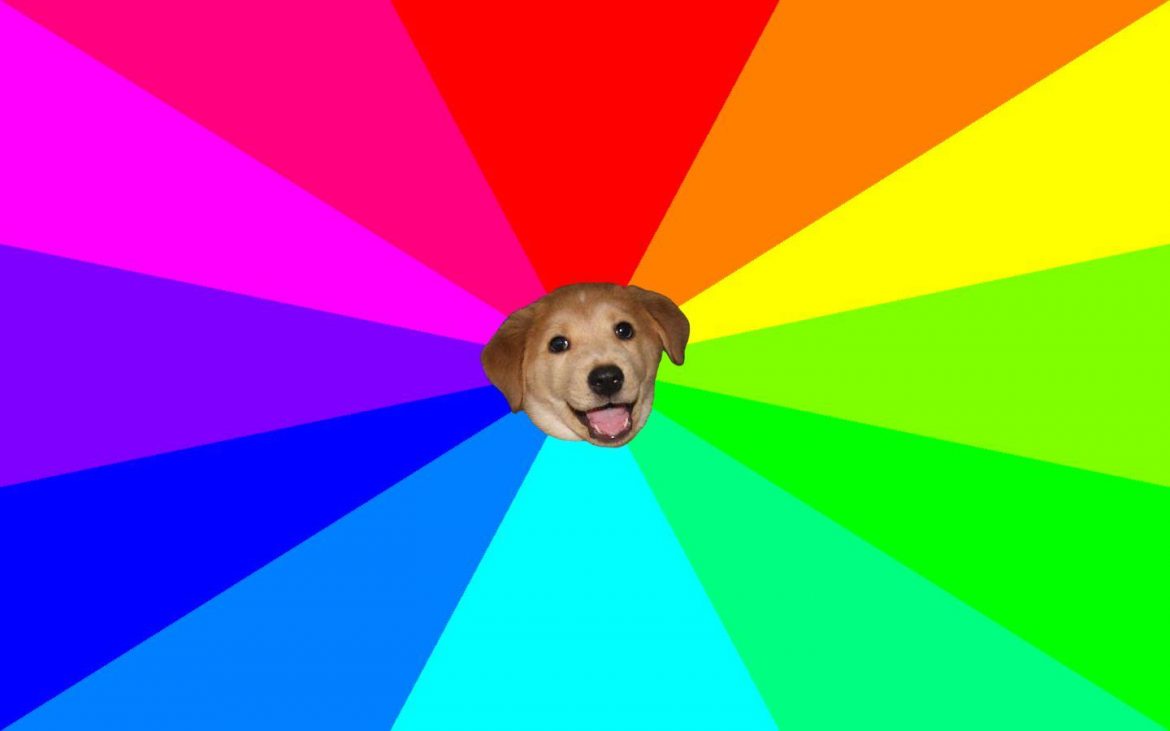 Memes are never going out of style. Ever. Just a few days ago, Samsung grabbed the opportunity and mocked Apple on its decision to omit earplugs and chargers from the iPhone box. So, if you’re someone who’s interested in memes, we’ve already talked about the best apps that let you help create memes. But what if you get bored and want a constant dose of new memes? Don’t worry, here are the best subreddits for memes in 2020. Do check out!

Best Subreddits for Memes in 2020

This subreddit is one of the most widely followed and enjoys frequent meme posts. As you can see by the name, it acts as an umbrella for all sorts of memes. So whether you’re looking for classic or more specific memes such as tech memes, social media memes, movie memes, etc., you’ll find them all in this sub. 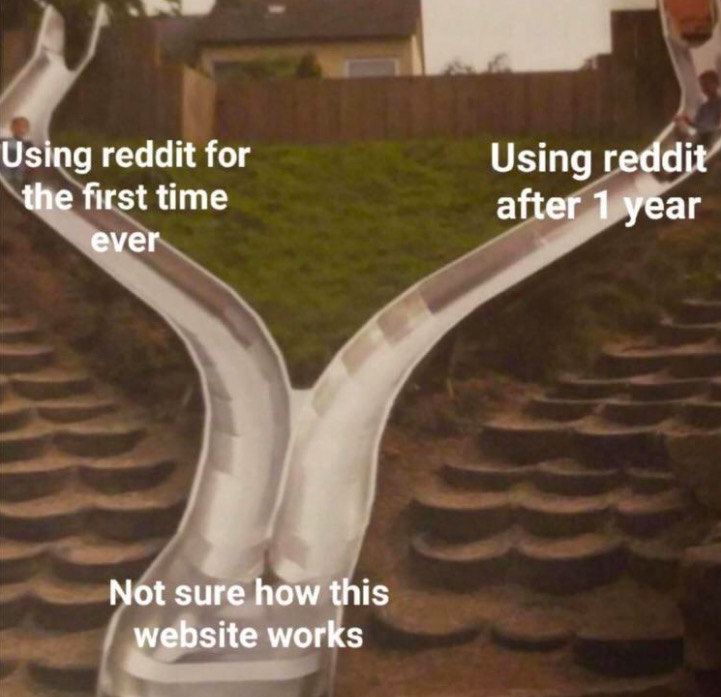 This one was created around the same time as the previous one, i.e, 2008. It also shares the meme genre like the first one but you’ll surely stumble upon fresh memes than the first subreddit. Both the first and this one may contain NSFW memes, so be sure to disable it from the settings and blur the images if you aren’t into it. Once that’s done, the subreddit is pretty much safe as it strictly prohibits memes about attacks, war, violence, tragedies, mass shootings, etc.

The subreddit also posts best meme of the week which can be found on the right side-bar. You can also post your own memes and if you don’t know how to create one, try these apps out. If you’re lucky enough to get your post selected, you might as well win a free Reddit premium account 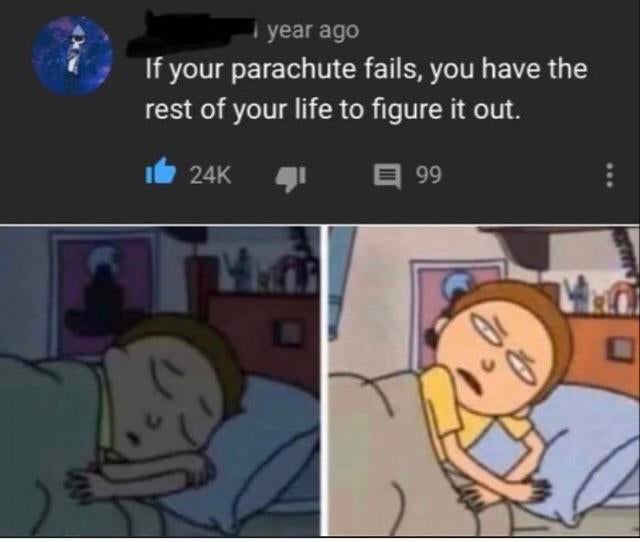 There is a huge base for anime fans on Reddit, so if you’re one, this subreddit has a host to offer. Besides meme posts, you can also create and take part in weekly and monthly fav meme ceremony. This subreddit also has an active discord community. The only thing I’d suggest is to stay away from this sub if you don’t follow anime because otherwise, memes will go above your head. 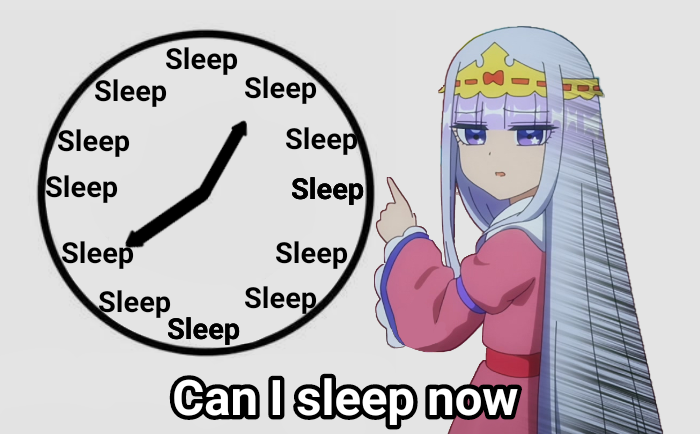 The history memes subreddit welcomes you with an ancient world map as wallpaper and notable figures from history peeping at you through the cover picture. This is one of those subs, which no one can hate and everyone can relate to because of history class, of course. Similar to a few other subs on the list, this also has a discord server. 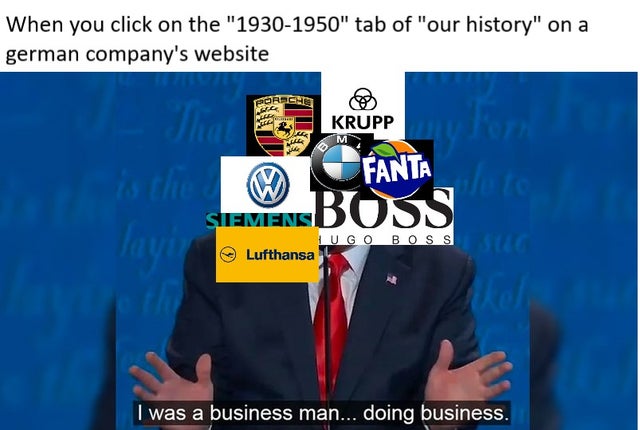 Consider this sub as a filter for all the other subs. Dank meme is a place for edgier memes, so you would never be disappointed with the content here. This sub only has original memes created by users but you can only see and post images. If you like videos, here’s another sub you can check out. 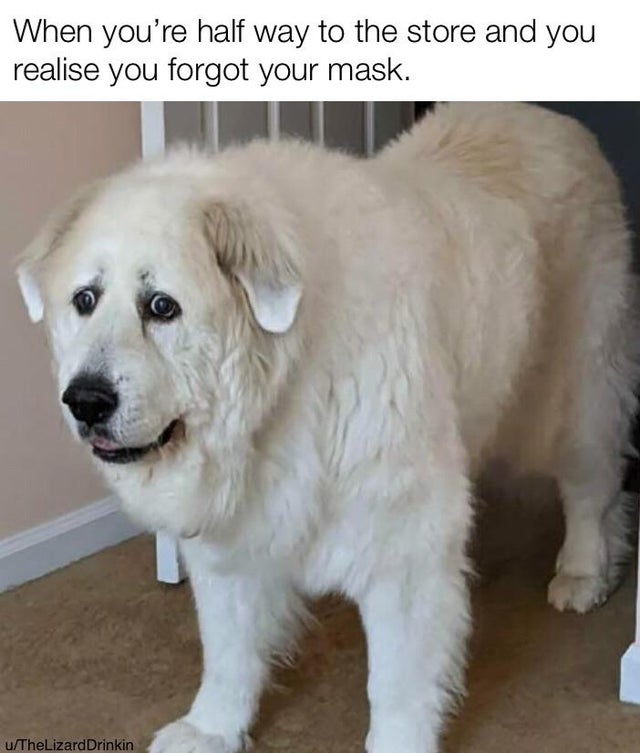 This list has plenty of subreddits if you want to look at memes or post memes, but what if you want to get new ideas as a meme creator or need a template instead? Meme templates official is exactly for that. With over 280k members, you can post the templates you’ve made or request templates as well. Download the image, fill it with the text that’s in your head and you’re done. Check out this Garfield meme template to get a better idea. 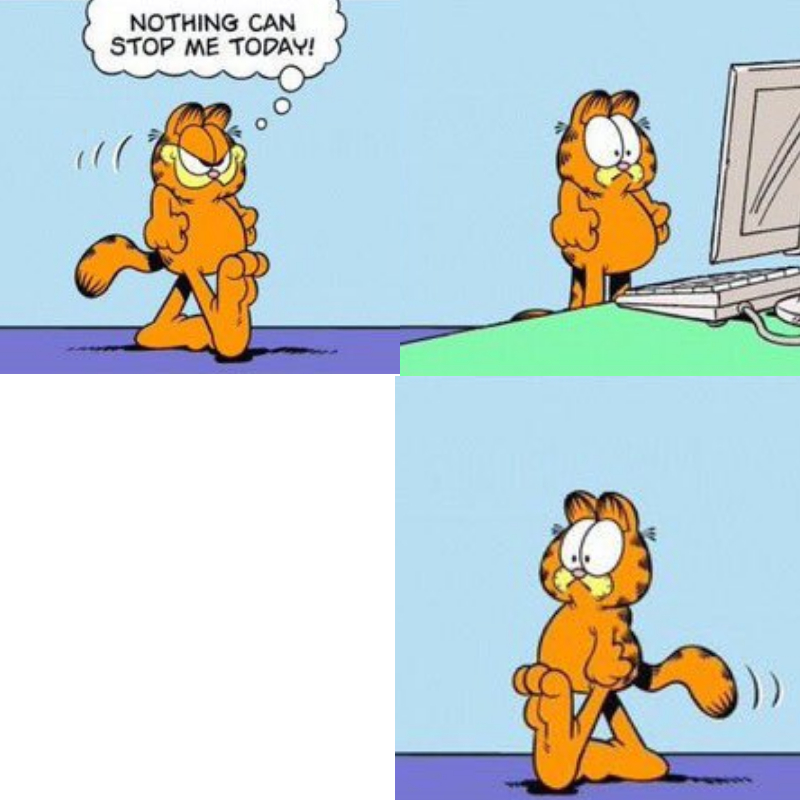 You must have already guessed that the 4-panel cringe follows the rectangular four box format. You can easily find these memes on Facebook, Tumblr, and Instagram too. You’ll also find a lot of memes that are multi-panel, three panels, etc. Unlike other subs, you’re free to repost here. Moreover there is no hard and fast rule on the number of panels in the meme. 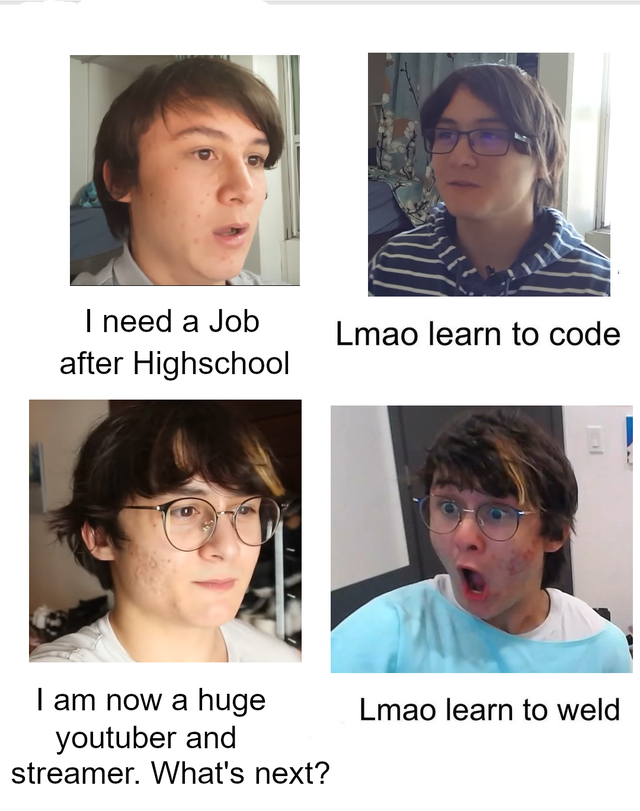 Besides the ones listed above, there are plenty of other subreddits that you can follow. Don’t worry, the content on these subs is great, particularly the ones which are genre-specific like the Star War Seq. meme, Marvel memes, trebuchet memes, etc. Here’s a list of the subreddits you can check out after you’re done with the best subreddit for memes in 2020 list.

So here were the best subreddit for memes in 2020. If you want to stumble upon memes frequently, r/meme is a great sub. It isn’t genre-specific so you can easily find multiple types of memes. If you want a specific sub which isn’t on the list, I’m sure you’ll be able to find it in the search section on Reddit. Enjoy!