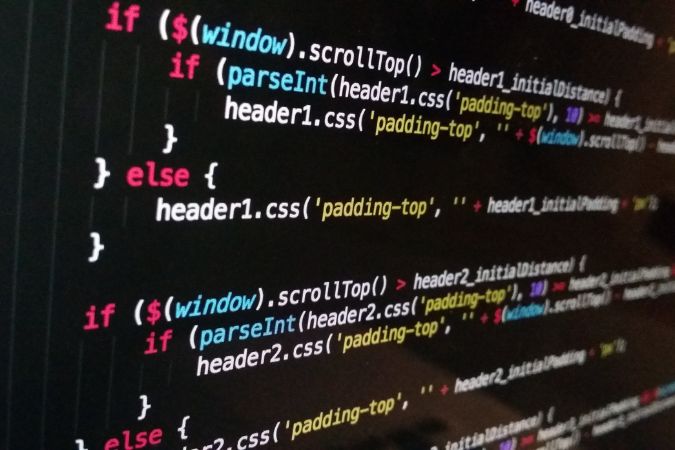 If you’re a front-end developer who’s often working on the command line interface or CLI, chances are that you are using either Terminal or iTerm2. They’re both excellent, but one makes it easier to code on the go. Terminal and iTerm2 are the two most popular command line interfaces on macOS. The Terminal comes pre-installed on every MacBook while iTerm2 is a terminal emulator for macOS and the successor to iTerm. Here are some of the advantages that iTerm2 has over Terminal to MacBook users.

Yes, you read it right. If you were looking to speed up your coding game, then iTerm2 is definitely for you. It supports multiple panes as compared to the Terminal. You can work on different projects or run different commands inside different panes, in the same window.

Unlike Terminal, you don’t need to keep switching tabs in the midst of your session. Simply split panes vertically and horizontally to keep going. The shortcut to split a pane horizontally is Shift + Cmd + D and to split vertically, press Cmd + D.

Working on multiple panes in iTerm2 may reduce the screen size of a single pane. That in return would put a strain on the eyes when working long sessions of coding. Fortunately, iTerm2 allows you to maximize and minimize a pane on demand, without messing with existing open panes.

The shortcut to toggle a pane to full screen and back is Shift + Cmd + Enter, this shortcut will act on the currently active pane.

You can tell the app to not show warning dialogues while quitting the app or closing a tab, even when there’s a process running. If you are always fiddling in the Terminal then customizability might make you love iTerm2 even more.

Pro Tips: Here is a handy list of keyboard shortcuts for Terminal and iTerm2.

Previously enabled keyboard shortcuts and the ability to bind new ones are the things, that give iTerm2 an extra star for being easy and convenient. You can also do some customized key bindings in the Terminal by creating an Automator script for the same.

But that thing is a pain for Terminal users. Whereas in iTerm2 you can just to Preferences > Keys > Key Bindings and can add or remove any binding according to your taste. The best part, if you are using multiple devices for work, you just need to set up your bindings on the 1st one only. After that, you can just export and import it to the other computer within a few seconds.

Every person using Terminal must have gone through the need of searching for a word or a command on their screen at least once. And when you use Terminal for a long session, it is filled with commands and scripts, and finding a specific word can be tedious.

So iTerm2’s “find on page” comes as a savior. You just need to press Cmd + F and start typing the word you’re looking for. Just like Chrome and Safari, it will highlight the specific word. The best part is that you can use “find on page” in iTerm2 in multiple panes, and this will definitely save you some time on your hand.

iTerm2 supports many plugins which makes using it fun. On the other hand, Terminal supports only a few plugins. For example, iTerm2 supports zsh auto-suggestions, vim, git, oh-my-zsh, and many more. iTerm2 is quite plugin-friendly and the developers have made sure of that.

If your primary motive is just to run commands and scripts, Terminal and iTerm2 are both capable of that. But things like ease of access, multi-tasking, and customizability make iTerm2 shine over Terminal. Some other interesting features include paste history so you know everything that you have copied, travel back in time,

iTerm2 definitely offers some advantages. But if you are still confused, I would suggest you give iTerm2 a week or two after before you come to a verdict. I hope this helped you choose a command line interface for your daily use. And here are some of the best macOS 12 features, tips, and tricks to help you become a Mac power user.