Learn How to Use Curl with These Useful Curl Commands 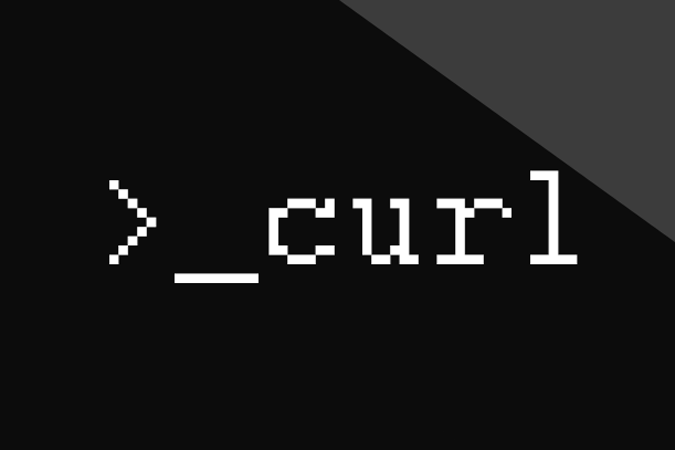 curl is a powerful command-line utility to communicate with a web server via the terminal. Often, it gets confused with the popular wget command as both of them can upload and download contents to a server and they do work cross-platform. So, to clear things up, here are the differences between wget and curl and some popular curl commands that you should know to start off.

On the surface, both curl and wget can be seen as a utility that can request and download content from the web servers. However, if you dig down deep, there is a lot to unravel. curl supports many more protocols ranging from HTTPS, SFTP to IMAP, POP3, etc whereas, wget only supports HTTP, HTTPS, and FTP.

Another major difference is that wget supports recursive download whereas curl doesn’t. So, wget will download everything from the webpage to pages it is linked with whereas curl won’t. On the other hand, curl is based on the libcurl library which provides APIs. Hence, it can be easily used in command-line scripting as well as GUI based apps. You can think of curl as a stripped-down command-line web browser which can upload and download contents from a web server.

curl comes pre-installed on Unix-based or Unix-like Operating systems and hence it can be directly used on macOS. However, it can also be used on non-Unix systems like Windows with the help of a “libcurl” library. 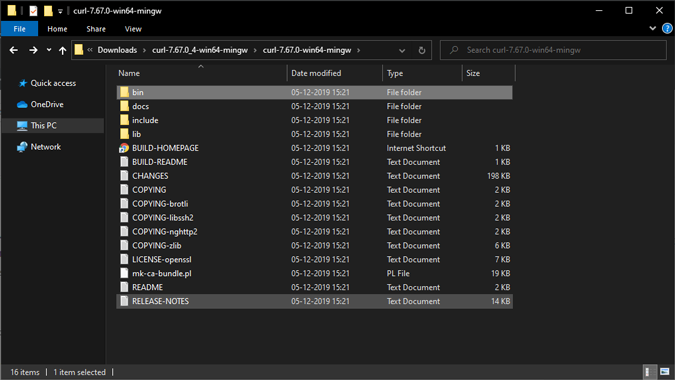 Within the extracted folder, head over to the bin folder and copy the following files – “curl.exe” and “curl-ca-bundle”.

Create a folder called “curl” within the “C:” drive and paste both the copied files. Once you have done this, you can directly use the curl command when you navigate to the “C:\curl” folder within the command prompt. 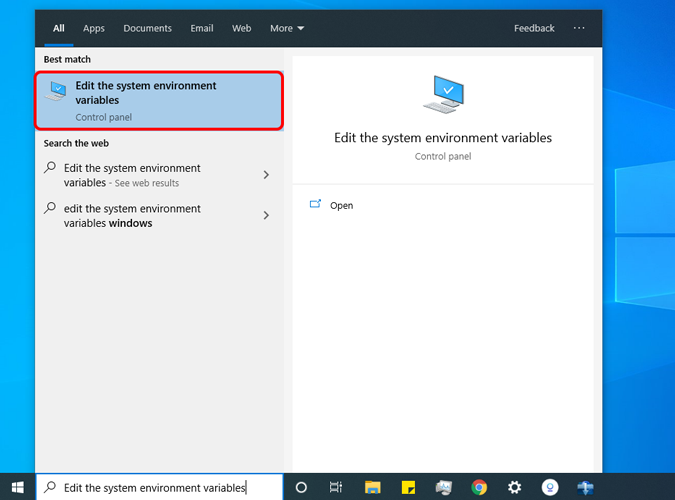 On the System Properties pop-up window, click on the Environment variables button at the bottom. 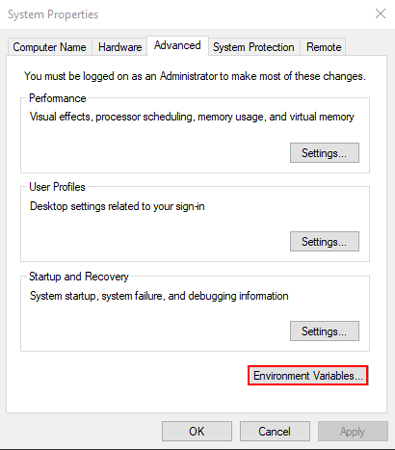 In the new User Variable screen, add the following entry. Post that, click on Ok and next Apply to save the changes.

Once done, click on Ok under the Environment variable menu to save the changes. Post this, you should be able to use the curl command directly on the command prompt. To test it, enter the following command

Alternatively, you can also enable WSL for Windows and use the Ubuntu bash shell to run curl commands from bash on Windows.

Best Curl Commands and How to Use It

Before we begin with the commands, do note that single quotes don’t work in the Windows command line. You would have to convert them to double-quotes. For the bash shell, it would work as usual with the single quotes as well.

The most basic utility of curl is to browse the HTML code of a webpage. To do that, suffix the curl command with the web URL of the webpage.

This command will display the output on the terminal. You can also download the contents of the file by specifying the “-O” switch prior to the URL. This will save the file on your system with the same remote file name. For instance, if the HTML file name on the server is “home.html”, it will be saved locally as “home.html” as well.

Alternatively, you can store the data with custom file names. For that, append the command with a smaller case “-o” followed by the file name.

Similar to wget, you can download files using curl. You can use the -o switch and specify the file name or else the file will be saved with the remote file name.

For example, the following command will download the latest version of Linux mint from the webserver.

You can also use “-#” or “–progress-bar” to display the progress in the form of hashes.

Moreover, if the download is interrupted, you can resume by using the “-C -” switch. The command will look like as follows.

For example, the following command will resume the download from the last failed point.

Alternatively, if you know the IP address and you want other details like the location co-ordinates, city, timezone, etc, you can use the following variation of the command.

Since curl supports SMTP, POP3 protocol, you can even use it to send emails. Below is a sample of sending an email via Gmail.

Replace the email address and password in the following command accordingly.

The dict protocol provided by the libcurl can be used to easily find the meaning of a word. The source of the meaning is WordNet. Below is the command to do the same.

You can send POST requests to a web server with the help of a curl command. The syntax is as follows

The POST form data can also be sent in the form of a JSON file. Use the following command to do that.

Alternatively, you can also use the Google Drive API v3 to convert excel spreadsheets, documents, etc.

curl is majorly used in programs for the sharing of data, files, forms. Apart from the above-mentioned command, there are various other APIs, combinations, or shell scripts you can use curl with. You can know more about this on the GitHub repos or Stack Overflow. For more issues or queries regarding any curl command, let me know in the comments below.