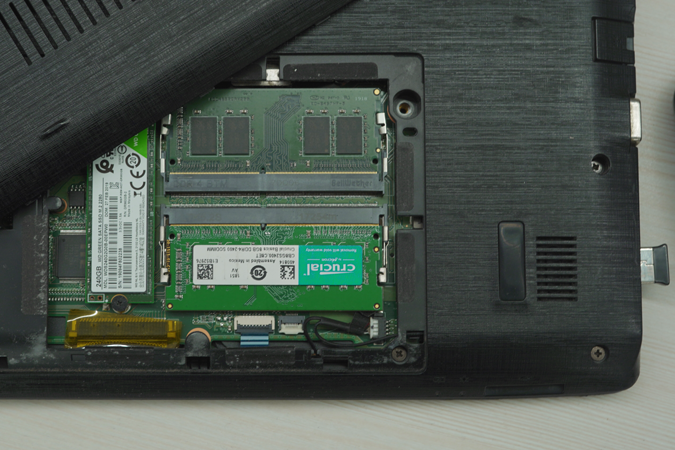 Recently, I upgraded my laptop’s RAM from 8 GB to 16 GB and if you are on the same page wondering whether it is running in the dual-channel mode. Here is how to check it.

Foremost, check on the manufacturer’s website that your motherboard supports dual-channel memory. Next, it’s pretty straightforward and you require an app called CPU-Z. But before that, we will have to understand what is the dual-channel mode and how to ensure you install a RAM in dual-channel mode. If you are well aware of these concepts, you can move ahead to this portion.

Consider the channels as roads from your RAM to the CPU. When there is a single channel or a single road, the vehicles have to drive in a single line behind each other. Whereas in the case of dual-channel memory, 2 vehicles can drive simultaneously which leads to an increased number of vehicles or more data being sent.

Now, there is an intermediatory unit between the RAM and CPU known as the memory controller which guides the data to and fro. 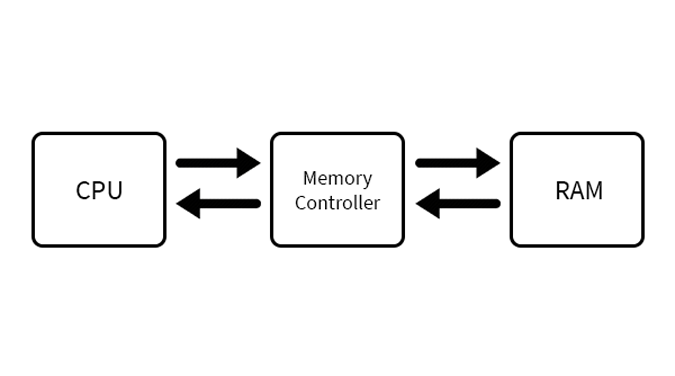 Previously in the single-channel architecture, there was a single path to send data. So, the memory controller couldn’t route data simultaneously from 2 RAM sticks. This caused the CPU to wait and it is known as the bottleneck effect. Later, we doubled up this wired route which is known as dual-channel architecture (you also have triple and quad-channel, let’s leave it for this article). This enabled the controller to route data simultaneously from 2 RAM sticks to the CPU. Hence, the CPU has enough data to process every time and it doesn’t have to wait. This eliminates the bottleneck between the CPU and RAM.

So switching to dual-channel will let you better utilize your CPU with the only bargain being the increased RAM stick. To show the difference between single-channel and dual-channel, I did a benchmark with a single Crucial 8GB 2400 Mhz RAM and 2 x 4 GB 2400 Mhz RAM sticks. The results show that when in dual-channel mode (ie. 2 x 4 GB sticks), the read-write speeds are about 25-30% higher. 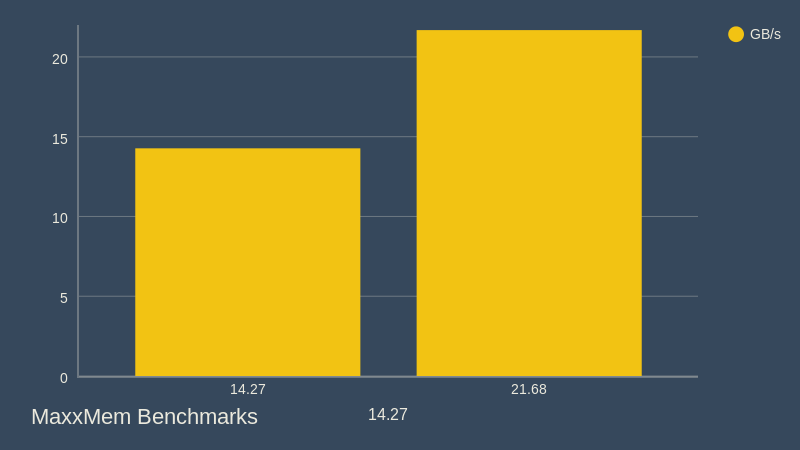 Read: CRU Monitor Overclocking and How Do You Do It?

How to choose RAM for dual-channel mode 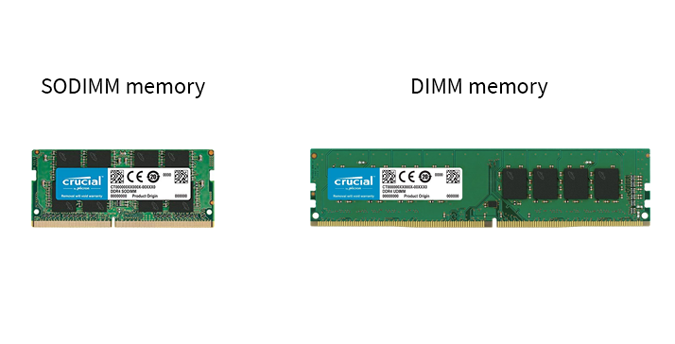 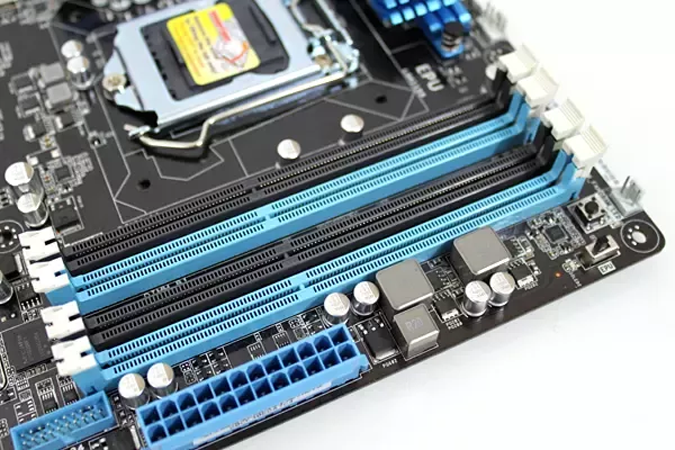 With all the complexities aside, now let’s move down to RAM specs. There is a lot of confusion on RAM specs and what dual-channel requires, let’s discuss those.

Foremost, it’s advisable to buy RAM kits or the same RAM units. The reason being, the RAM needs to have the same Double Data Rate version (DDR), the same frequencies and the capacity to run at full potential. Having said that, there are some misconceptions about the dual-channel mode.

However, if you have the budget and resources, it is advised to use a similar specification memory.

How to check dual-channel mode

The easiest way is by using a third-party app called CPU-Z. Download, install and open the app. The first page would provide you a summary of the CPU specifications. Move over to the Memory tab and in the first row you would see a labeled as “Channel #”.

This shows you the memory channel mode. In my case, I have a couple of 8 GB RAM sticks installed on my laptop. So, you can see the channel mode says “Dual”. In case, you have memory sticks running in single-channel mode, it would show up as “Single” 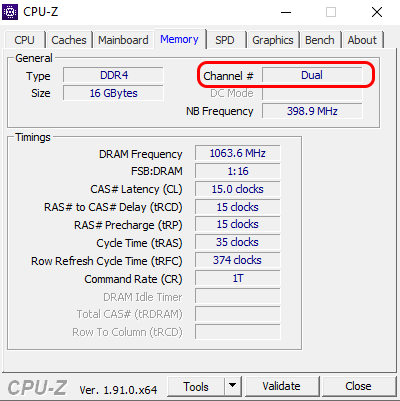 Additionally, you can also check the dual-channel mode through a benchmarking app like MaxxMem. Moreover, some manufacturers like the ASUS or the Acer predator show the memory channel mode in the BIOS menu itself.

For iMac, you can do so using the System Information inbuilt app. Navigate to the Memory tab and you would see memory slots. Count the number of Banks to determine the number of channels. In my case, we have Bank 0 and Bank 1 which means dual channel. 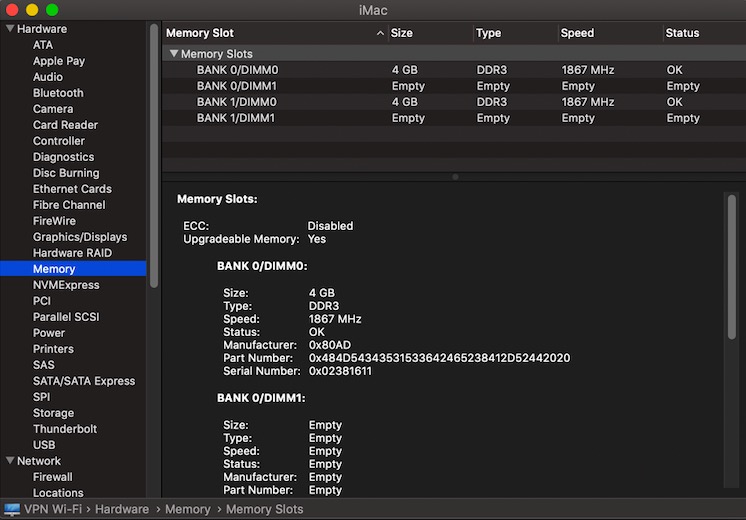 In the case of Linux, you can use the following command

Fore more issues or queries regarding RAM and dual-channel mode, let me know in the comments below.