How to Play PS4 on the Laptop Without Remote Play 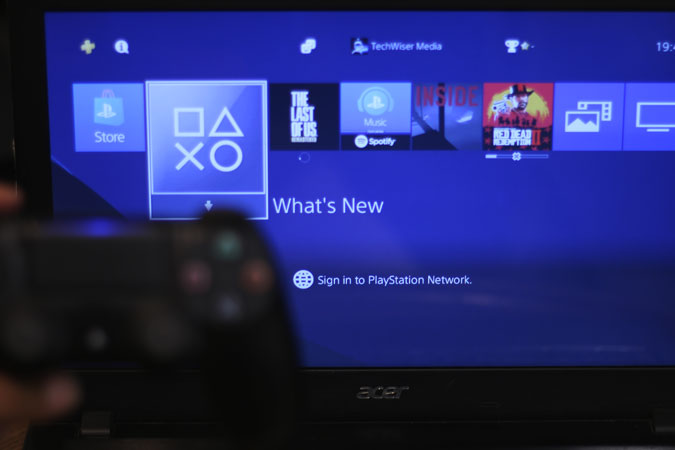 In late 2018, Sony announced the Remote Play feature for Windows 10. However, it comes with a lot of pre-requisites like a faster Wi-Fi network with a minimum download speed of 15 Mbps. And to top that, the sluggish response time with the PS4 controller. All of these could be eliminated by using a capture card like Elgato HD60s and directly game on your laptop without remote play. So, let’s see how to play PS4 on the laptop without remote play.

Read: How to Use AirPods With PS4

How to Play PS4 on Laptop Without Remote Play

1. Depending on your capture card, download the desktop application the game capture or control center application from the official website. For example, I am using the Elgato HD60s for this demonstration, so I have downloaded the Game Capture application for Windows. Similarly, you can get the Mac version from this link.

2. After downloading the application, connect the PS-4 HDMI Out port to the HDMI In port on the capture card via an HDMI cable. 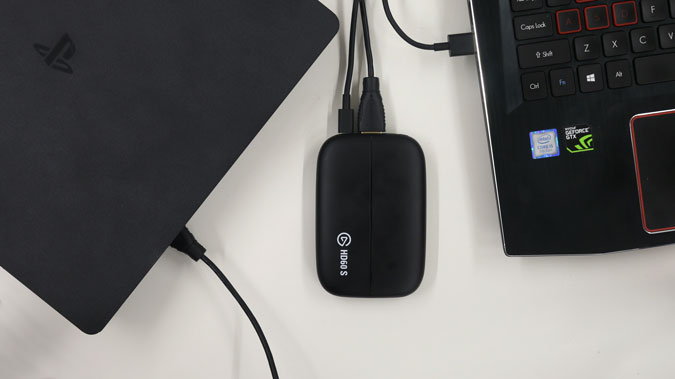 4. Once you have connected the laptop, capture card, and PS4, launch the Game Capture application. The application takes a few seconds to initialize the capture card and then start accepting video signals. 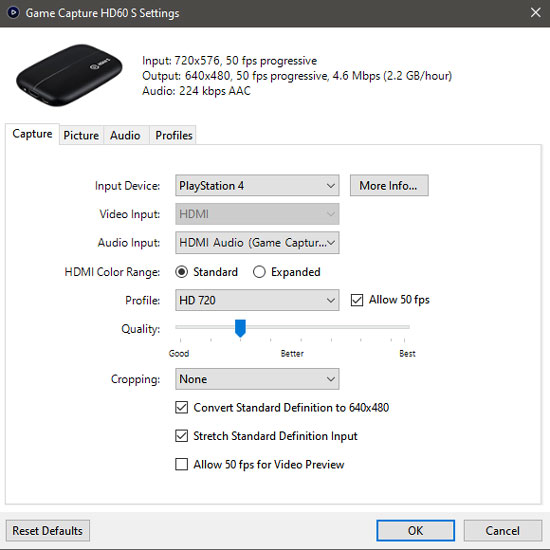 The best thing about this method is you can use your keyboard as the input device. It might not be an amazing experience unlike the controller but it comes handy if you forget the PS4 controller back home. Also, since all the processing runs on the capture card, you don’t need to have a spec-heavy laptop to game on PS4.

If you are an avid PS4 user, read our other articles on best local Co-Op PS4 Games or best Puzzle Games for PS4. For any issues or queries, let me know in the comments below.