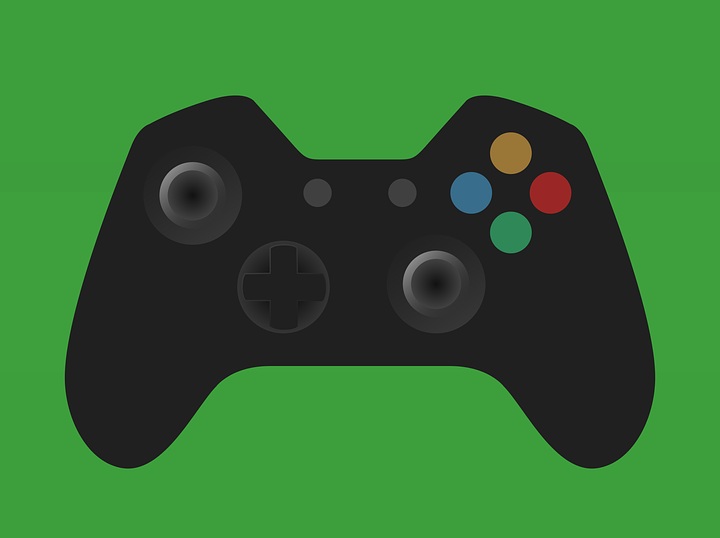 In my childhood whenever I used to visit my doctor, I made sure to bring my GBA console with me to kill some time in the waiting room. Those were the happy days. Now, although GBA was not that graphically advanced, I still loved it for its strategy based gaming.  After discussing PSP emulator games last week, I have decided to dive more into the childhood gaming memories with GBA this time.

The advantage of GBA emulator gaming on Android is that you don’t need any high-end Android device. Almost all the games are compatible and you won’t even notice that you are playing on an emulator.  We have tested a variety of GBA emulator games and will be sharing ten best games with you.

To Play Retro Games on Android, you’ll need a – Game Emulator and a ROM. In this article, we’ll mention the ROM’s name. But you can easily download these ROMs with a simple Google search like ‘Super Mario ROM for Android‘. We have covered this in detail here on how to Play old Retro Games (like Mario) on Android

I just wanted to test Pokémon Ruby but once I started playing it I was like addicted to this game. I fell in love with an adventurous story mode where you can develop your own career as a Pokémon trainer. The difficulty level increases slowly as you train your Pokémon and you will find many surprises along the way. Who knows! maybe you will meet Ash and Gary as well.

With ten games of Dragonball Z on GBA to choose from, we found that DBZ Buu’s fury wins the race. The game follows a story mode where you play as Goku and follow the path in front of you fighting different characters.  This game has the capability to engage users for hours with simple yet powerful fighting controls.  If you want to transform into Super Saiyan, this is the best choice.

Mario is our childhood hero and continues to impress us with its conventional yet stylish gameplay. We all played Mario from the NES days so there is no need of any introduction. Just download the ROM, install the emulator and get ready to stick out your tongue and concentrate on the mushroom world.

Games from Metroid series are famous for the exploration concept they possess in their Gameplay. In the game, you have to explore the alien world with a bounty hunter infected and survived with some changes in the suit. Those changes allow her some awesome capabilities which you can control.  If you ever played Metroid games on NES then you will be definitely thrilled by this action game.

Related: How to run ps2 games on PC (Step by step Guide)

#5 The Legend of Zelda – The Minish Cap

This is a brilliant addition to the Zelda series with some additional items and abilities compared to the conventional Zelda stuff.  The quest is typical Zelda style that you have experienced earlier but much more polished and enthralling.  The bottom line is if you are a fan of adventure games, don’t miss this superb title.

Any console will have a Final Fantasy game but for GBA it is Final Fantasy VI Advance that stands out.  This game has an epic story in a fantasy world with technology in the era of the industrial revolution.  The fighting mechanism requires you to constantly think about strategic moves to win against your opponent. A solid storyline along with an interesting Gameplay make this a must-have game on GBA.

One more classic game from the NES which has been borrowed to GBA is Ice Climber. The gameplay is vertical in nature and your goal is to collect the vegetables taken to the top. You have to break each mountain of ice to reach the next level and so on. Our advice is to play this game is portrait mode to fully enjoy it.

Mario is back again!  But this time the mode of the gameplay has been changed to racing. You can race with all your favorite characters from Mario franchise with simple yet elegant controls.  In this game, Nintendo tries to feature some 3D textures which look cool from the perspective of GBA. It also consists of other game modes such as Time Trial, Quick Run, and Battle.

Golden Sun features Journey into the fantasy world along with four characters with some special powers at their disposal. The game is based on a traditional style of gaming where you have to defeat random enemies as well as main bosses to progress into the game.  There are various types of puzzles that user can solve and unlock new areas for exploring.  This game is definitely worth a shot if you want to experience some real RPG gaming elements.

If you are a Spidey fan, you can experience all the web swinging and wall crawling action in this game. The theme that this game follows is quite similar to other Spiderman game where you have limited web cartridges and you have to defeat enemies to reach the final boss. The game has inbuilt cheats support which you acquire get after completion of specific levels.

That’s it folks these are the best GBA games for your emulators and I hope you will enjoy. Please note that none of these games require you to change your default emulator settings however if you are using an old Android device you can tweak some settings in the video section.  If you think that we missed a title that should rank high, let us know in the comments.